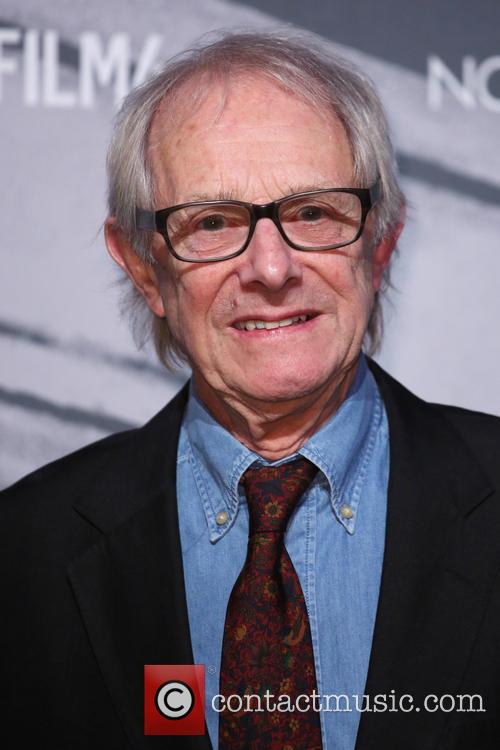 Daniel Blake has been a carpenter all his life but when he suffers from a severe heart attack, his doctors urge him to take his life at a slower pace. With no other option, Daniel must turn to benefits to help him get back on his feet.

To receive state assistance, the joiner must be deemed ill enough to receive it but the test questions aren't suitable for Daniel's situation. On visiting the benefits office, he's  informed that he must start looking for new work in fields he's not qualified in. Whilst waiting in the office, he hears a woman's plight for help. Whilst Daniel appeals his predicament, he bonds with Katie, a mother of two, who's being forced to move hundreds of miles away to avoid living in a homeless shelter.

I, Daniel Blake is a touching story of a man stuck in a real situation that has become all too apparent in recent years. British director Ken Loach won the Palme d'Or at the 2016 Cannes Film Festival for his most recent collaboration with screenwriter Paul Laverty.

Loach has taken home the prestigious prize for the second time at the film festival.

British director Ken Loach has won the Palme d'Or at the Cannes Film Festival for his latest film I, Daniel Blake. The drama, starring Dave Johns, focuses on a joiner from Newcastle who needs benefits for the first time after suffering a heart attack. 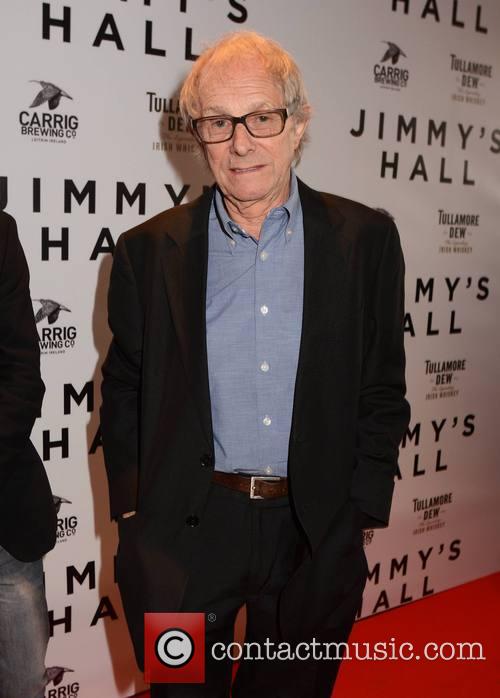 Ken Loach has won the Palme d'Or at Cannes.

Loach beat directors including Sean Penn, Jeff Nichols and Jim Jarmusch to take home the prestigious prize for the second time in his career. His first win was in 2006 for war drama The Wind That Shakes the Barley.

A Week In Movies: Cannes Winds Down, Episode VII And Batman V Superman Cranks Up, New Trailers Promise Lots Of Action For Summer And Autumn

But for most movie fans, the even bigger news is that 'Star Wars: Episode VII' has started filming at Pinewood in London, complete with a competition fans can enter for a chance to actually appear in the movie. In a video clip for the charity initiative Star Wars: Force for Change, Jj Abrams explained this week that the programme will work with Unicef to help children around the world. Watch 'Star Wars: Force For Change' Trailer.

Ken Loach Isn't Retiring At All: "It's A Hard Job To Give Up"

Murmurs of Ken Loach’s retirement from feature films emanated from his long-time producer Rebecca O'Brien - via Screen Daily - who stated that he still has "a few documentary ideas kicking around." In ‘Jimmy’s Hall’, Loach’s 'final' feature was intended to be a thoughtful drama, deeply rooted in history. 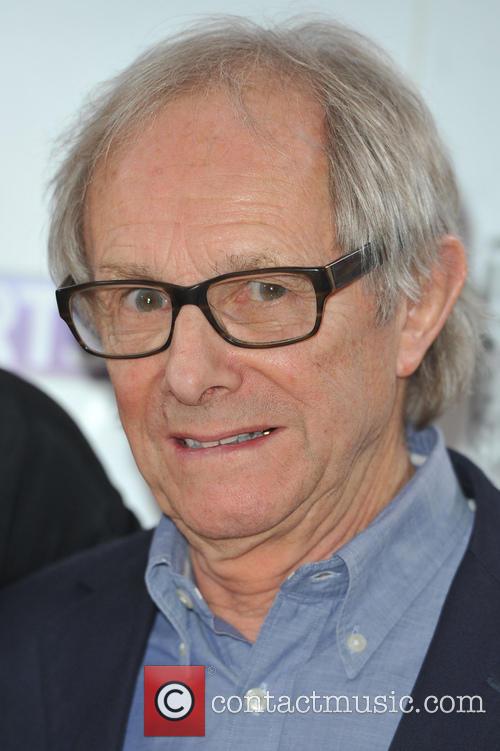 But Loach, a celebrated filmmaker with a glittering career, admitted that his retirement announcement was voiced in "a moment of maximum pressure" during the production of his ‘last’ film. "It's a hard job to give up, really," added the 77-year-old, according to The AP.

Continue reading: Ken Loach Isn't Retiring At All: "It's A Hard Job To Give Up"

Make another one, Ken.

For a while it looked as though Jimmy’s Hall would be Ken Loach’s final feature film, considering those were the very words he uttered. But since retracting from that statement, the critics have had their say on the Palme d’Or contender, and Jimmy’s Hall doesn’t do the British film maker’s career the justice it deserves.

“This is exasperatingly thin stuff from Loach and Laverty, who have in the past built far more textured narratives, peopled by far richer characters, even while maintaining the fierce, politicised charge they aim for here. Think of The Angel’s Share, which won the Jury Prize here at Cannes in 2012, and of course The Wind That Shakes The Barley, which was awarded the Palme d’Or in 2006,” wrote The Telegraph’s Robbie Collin.

Jimmy Gralton is a political activist in the 1930s with strong communist values. Unfortunately, this doesn't put him in the best light for Ireland's Catholic church, who consider he, his friends and associates to be antichrists. Jimmy runs a dance hall whereby he makes his views heard as the people of his town enjoy music and socialising as well as learning together and creating happy memories. The local priest doesn't see it as such a great thing though and he subsequently does his best to convince his parishioners that the hall brings nothing but evil to the neighbourhood. Those for the continuation of the hall's practises suddenly find themselves violently up against the protesting Catholic community, and two things that were always supposed to be about peace and civic spirit suddenly become armies who'll stop at nothing to defend their values.

'Jimmy's Hall' is a shocking Irish drama based on a true story during the 'Red Scare' in Ireland in the 1930s. BAFTA nominated director Ken Loach ('Sweet Sixteen', 'My Name Is Joe', 'The Navigators') is at the helm alongside screenwriter Paul Laverty ('The Wind That Shakes the Barley', 'The Angels' Share', 'Cargo'). It is scheduled to be released in the UK on May 30th 2014. 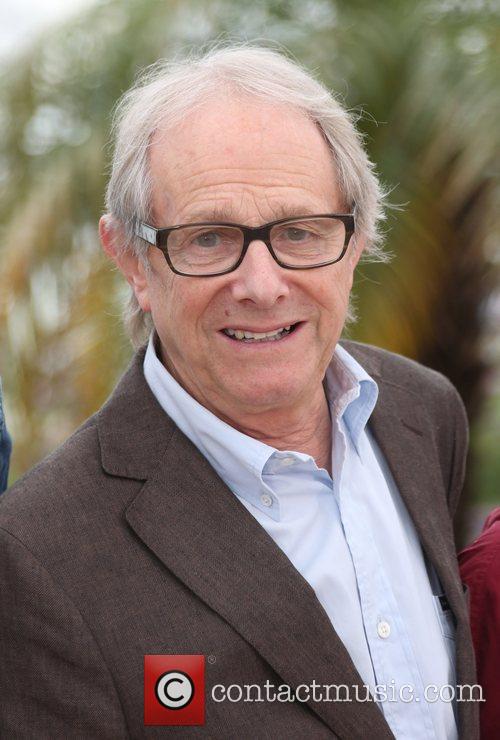 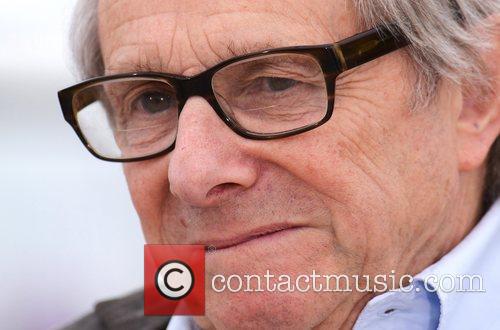