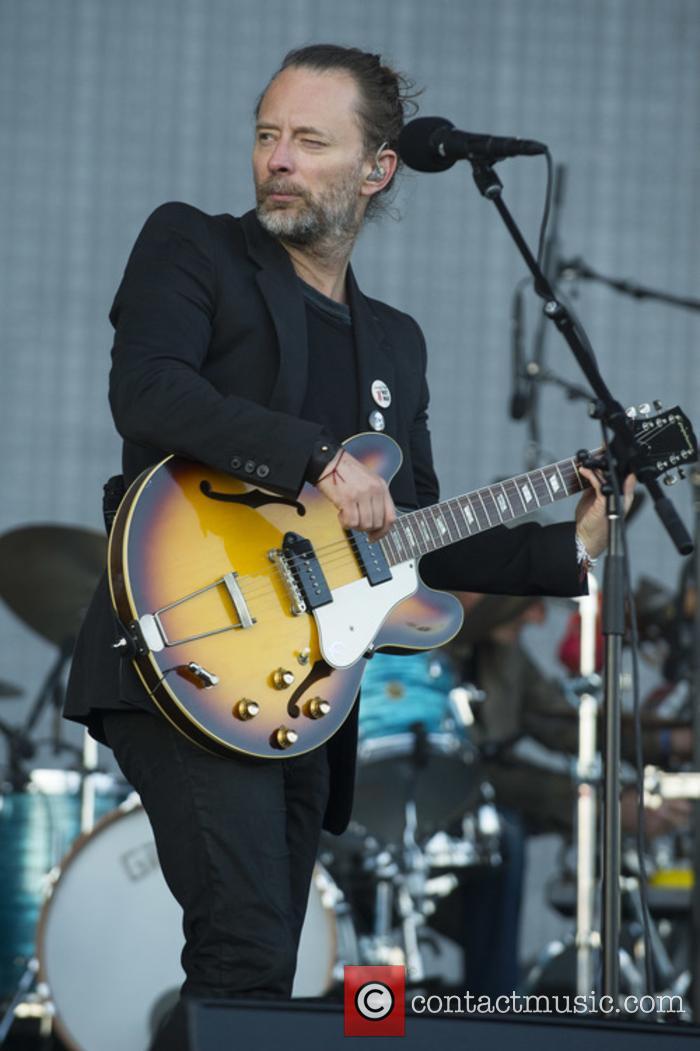 “Playing in a country isn't the same as endorsing its government,” he wrote. “We've played in Israel for over 20 years through a succession of governments, some more liberal than others. We don't endorse [Israeli Prime Minister] Netanyahu any more than Trump, but we still play in America.”

“Music, art and academia is about crossing borders not building them, about open minds not closed ones, about shared humanity, dialogue and freedom of expression. I hope that makes it clear Ken.”

In April this year, Radiohead faced a petition from Artists For Palestine, who asked them to think again about playing in a state “where a system of apartheid has been imposed on the Palestinian people”. Signatories included South African archbishop Desmond Tutu and Pink Floyd's Roger Waters.

Last weekend, at Glasgow’s TRNSMT festival, they also faced protests from a small section of the crowd who were waving Palestinian flags and banners.

They play at Tel Aviv’s Park Hayarkon next Wednesday (July 19th), supported by the Jewish-Arabic band Dudu Tassa & The Kuwaitis. At the time of writing, the gig is still going ahead.