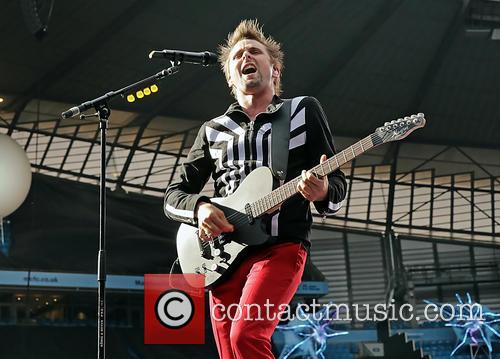 Another group with a rich history at the festival, Muse would certainly be a popular choice among fans to play a surprise show. The trio, who have headlined the main stage twice before, celebrated their 20th anniversary this year - with singer Matt Bellamy posting a picture of the Devon group from 1994 on the band’s Twitter page.

While fans have started a petition for the group to play a special hometown anniversary show, it is safe to say nobody would object to a surprise birthday celebration from the space rockers. 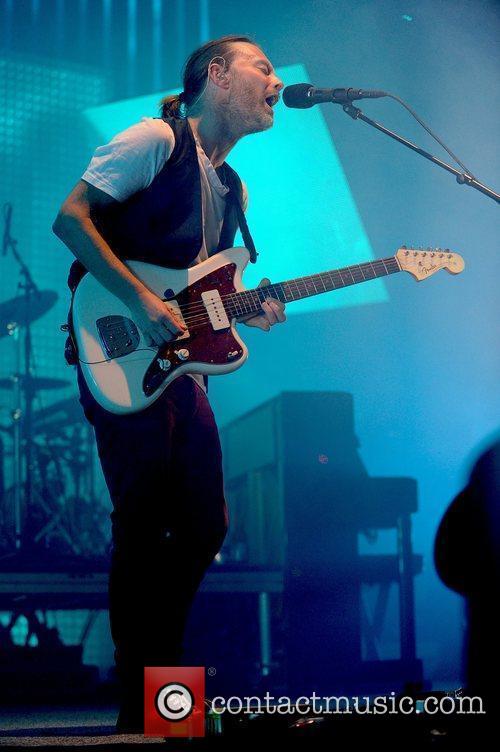 Much like the band themselves, this suggestion comes a little out of left-field. While Radiohead haven’t played Reading and Leeds since their 2009 headline slot, the Oxford five-piece have been known to play secret sets at high-profile festivals, including Glastonbury.

Plus with guitarist Jonny Greenwood confirming that he has been emailing tracks to singer Thom Yorke ahead of writing sessions for album number nine, an intimate secret slot to test out some new material shouldn’t be ruled out. 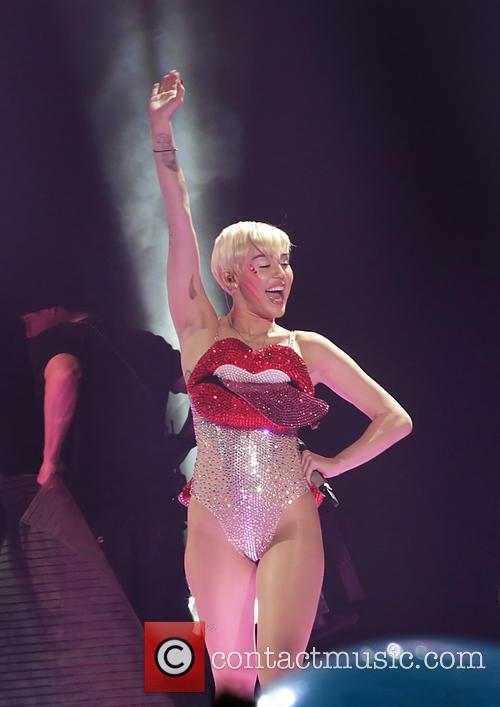 Okay, on the surface, the idea of Miley Cyrus twerking her way across Reading and Leeds may seem a tad unrealistic, but a secret slot from the Bangerz star wouldn’t be as ridiculous or unexpected as anything else she’s done recently.

In the past month alone, Miley has collaborated with space-rock giants the Flaming Lips (in the process releasing one of the most trippy and terrifying promo videos ever); duetted live onstage with Lily Allen; appeared on Pharrell Williams' latest single ‘Come Get It Bae,’ posed topless in the dessert; and announced plans to contribute towards a psychedelic re-working of the Beatles’ landmark ‘Sgt Pepper’ album.

On top of all that, consider organiser Melvin Benn's promise of a roster of artists ‘unlike anything they’ve ever done before’ and a secret slot from the 'Wrecking Ball' singer suddenly doesn’t seem quite so unreasonable. 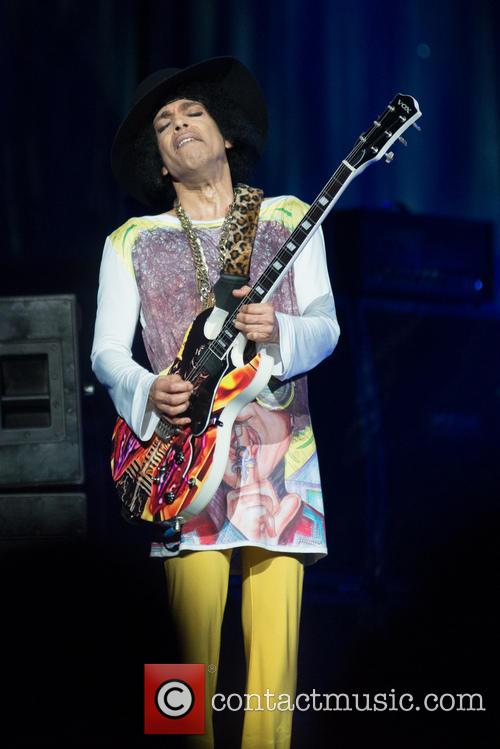 This one is certainly a long shot, but as one of rock and roll’s last great figures of mystery Prince would certainly bring the funk to just about any festival he appeared at.

Over the past twelve months the Purple One has played surprise shows in cities across the UK and was even approached to headline Glastonbury. Despite turning down the Pyramid Stage slot, Prince was still strongly rumoured to turn up and play right up until the last chord of the festival rang out. However unlikely it may be, how great would it be to see rock’s most unpredictable character extend his purple reign over the fields of Reading and Leeds?

The Reading and Leeds Festival will take place from August 22-24.