It's rare that you'll find a record that so strongly evokes an American road trip where the miles mount up with each passing track. Butch Walker's eighth solo album Stay Gold does exactly that as it moves from East Coast blue collar Rock, through shades of Country and Blues, towards the 46 year-old's home in Georgia. Walker's accumulated experience as a musician and producer (In the last year alone he's produced material for Frank Turner, Brian Fallon, and Carly Rae Jepsen) bleeds through into every track here, helping to shape these ten songs into a classic American narrative. As the record subtly shifted gears and styles it also made me realise it's one of the best things I've heard this year. 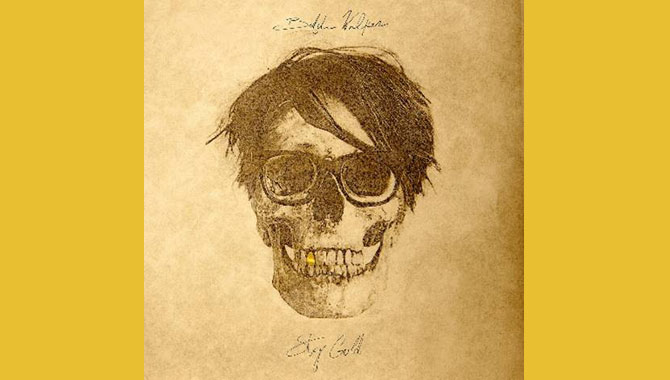 Walker certainly plays to his strengths from the very start; the guitar that drives the opening bars of the title track is a pure joy as he blasts into a slice of good-time Rock n' Roll. There are flourishes of accordion and piano, but it's that guitar that hooks you in instantly. It's those little touches that elevate the record too; none of these songs sound overly derivative because Walker uses a number of techniques to keep it interesting. 'East Coast Girl' for example features spoken word verses that sound like snatches of a barroom interview, before it explodes into a fist-raising chorus. Later in the same song he introduces a classic "baby, baby." mantra, which grows with each set of backing vocals. It's not like you haven't heard this kind of thing before, but it's done with such a knowing affection that it's utterly charming. By the time 'Ludlow Expectations' is ushered in by the roar of motorbike engines, it's clear we're on the road across the American heartland.

Stay Gold also feels like a record very specifically designed for vinyl, and is musically split into two very distinct halves. The end of side one is punctuated with the piano based duet 'Descending' which features Ashley Monroe, it's the first time that you get a subtle taste of Nashville into the mix, which moves the album into different territory in its second half. Instruments like the fiddle ('Irish Exit') and a full brass band ('Mexican Coke') start to creep in as Walker explores more far-flung reaches of his homeland. Along the way he includes hints of Funk, Blues, and Country. It's a dramatic shift from the introspection of his previous Ryan Adams produced solo effort (2015's Afraid Of Ghosts), and feels celebratory in comparison. The album concludes with a solo acoustic song ('Record Store'), which is just as heartbreaking as anything from its predecessor though.

'Record Store' also highlight's Walker's other strength as a lyricist. He may have excelled with the production on Stay Gold, but his secret weapon is his storytelling and turn of phrase. "Meet me at the record store, even though it ain't here any more. My god it's been so long, what the hell went wrong? I want to love like I loved you when I could". In just a few lines Walker is able to change the mood of the album from joy to regret. It's at this point that you realise the whole record has been heading in this direction from the awkward LA airport meeting with a girlfriend during 'Wilder In The Heart' to the fate of an old car that had been hit by lightning in 'Spark Lost', the narrative undercurrent beyond the musical journey that Stay Gold takes you on is it's lasting strength.

It's safe to say then that Walker has produced some of his best work here. Stay Gold isn't just the bombastic blast of guitars that it at first purports to be. There's real depth and emotion hiding behind every line and joyous chorus. It's that versatility that ensures that Stay Gold really does live up to its name. 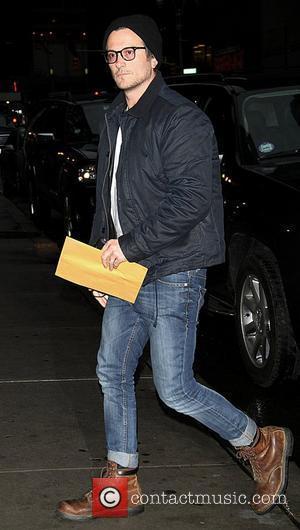 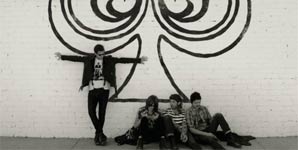