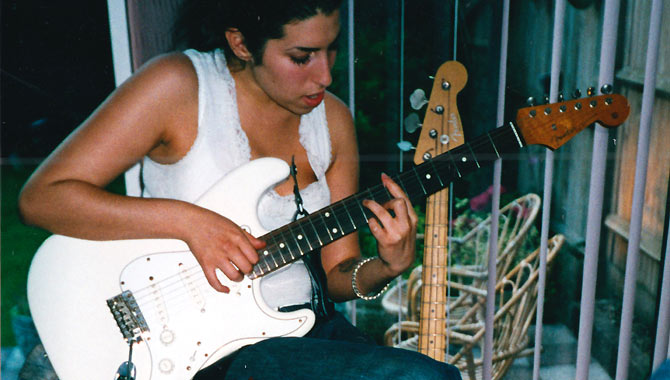 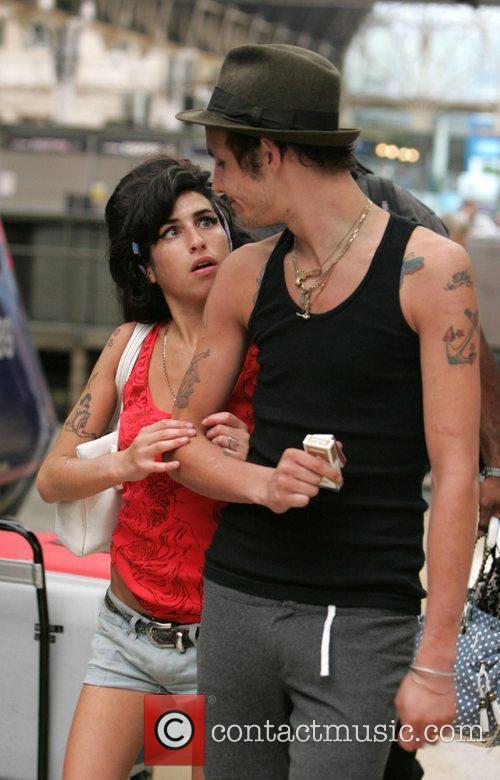 Take a look at the haunting trailer for the new documentary about Amy Winehouse.

The first trailer for the upcoming documentary on Amy Winehouse has been released. Amy, directed by Asif Kapadia, looks like it's going to be haunting, chilling but ultimately heartbreaking. The documentary has been widely anticipated since the project was announced two years ago. 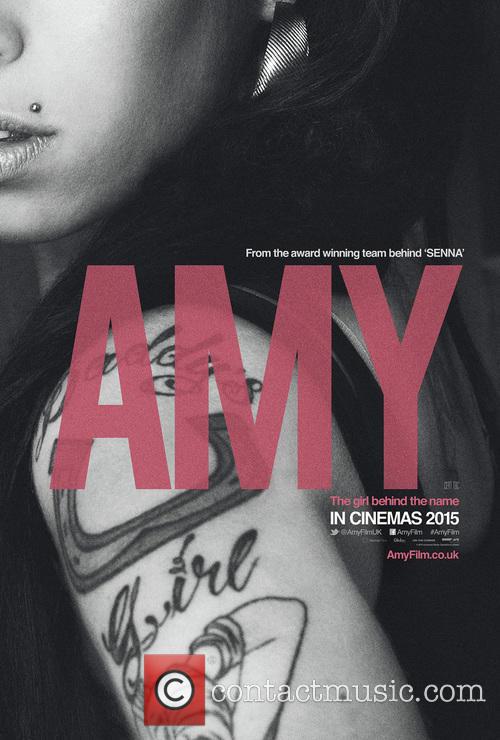 The promotional poster for Amy.

By Hayley Avron in Lifestyle / Showbiz on 27 February 2013

Amy Winehouse’s former husband Blake Fielder-Civil has appeared on the daytime TV show hosted by Jeremy Kyle and confessed that he was the person to introduce Amy to heroin, The Sun reports. “I'd taken it about three or four times, we were in a hotel in East London and I think I had about £10 of heroin with me, which is something I used to do after a club,” Blake explained. “I was smoking it on foil and she said, 'Can I try some?' I think I might have put up a weak resistance, the fact is whatever I said she did end up having some.”

Fielder-Civil was in jail when he discovered that Amy had passed away and told Kyle that he and Amy had discussed reuniting, despite the fact that he now had a new girlfriend and a son. “When I got discharged there was text messages on my phone from Amy. I don't know when they were from but there was one talking about being a godmother to Jack, we'd spoken about her visiting me and had an emotional phone call about how we were thinking about maybe getting together.”

In an interview reminiscent of Oprah Winfrey’s recent chat with Whitney Houston’s brother Michael, who admitted that he had been responsible for introducing Whitney to cocaine, Blake admitted that he felt responsible for Amy’s drug use. “I have to be really conscious about what I say because I don't want it to seem that I'm shirking responsibility… of course I regret it… It was the worst part of my life being with somebody that I love, having the opportunity of total happiness but being in complete misery."

Amy Winehouse’s headstone has finally been unveiled in Edgware, North London, and features the names of the singer’s closest family and friends. The Camden-based star’s collaborator Mark Ronson is mentioned, as is her soul singing goddaughter Dionne Bromfield.

The stone – inscribed with pink writing – carries a prominent tribute to Amy’s late grandmother Cynthia Levy, with the singer’s name featuring below. It reads, “Forever in the hearts of their devoted family”. The headstone also features a host of other colleagues and friends who were close to the singer, including manager Raye Cosbert, backing singers Zalon Thompson and Ade Omotayo and Dale Davis, her long-time bass player. Reg Traviss – her boyfriend at the time of her death – is mentioned, as is her best friend Tyler James, who most recently featured on the BBC singing contest The Voice. Perhaps unsurprisingly, Winehouse’s ex-husband Blake Fielder-Civil is conspicuous by his absence on the headstone.

The unveiling of the headstone comes as a new box-set ‘Amy Winehouse at the BBC’ was announced. Set to hit shelves on November 12, the package includes a total of four discs, three of which are compilations of live performances.

Blake Fielder-Civil Wednesday 18th May 2011 leaving Leeds Crown Court after his case was adjourned until June (11). His bail conditions have been adapted to allow him to visit his newborn child. He was arrested for robbery and the possession of a gun in March (11) Leeds, England 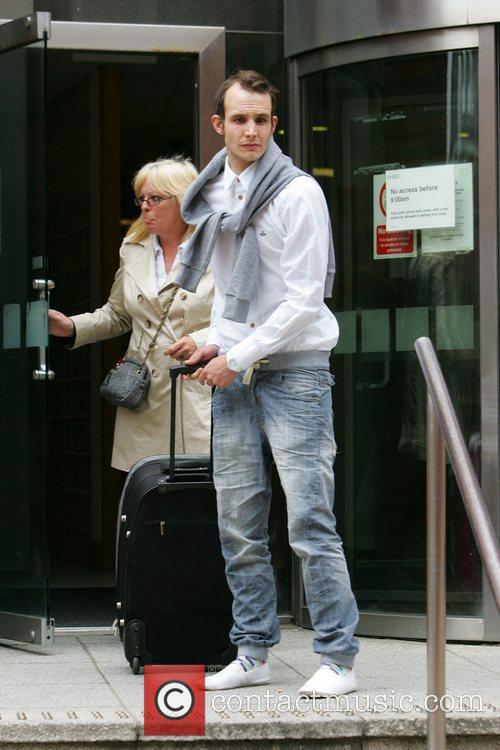 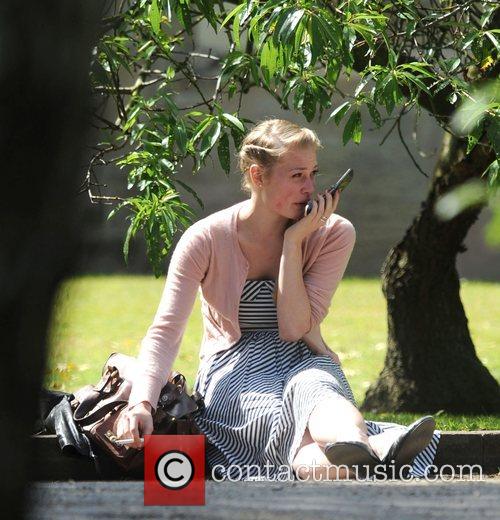 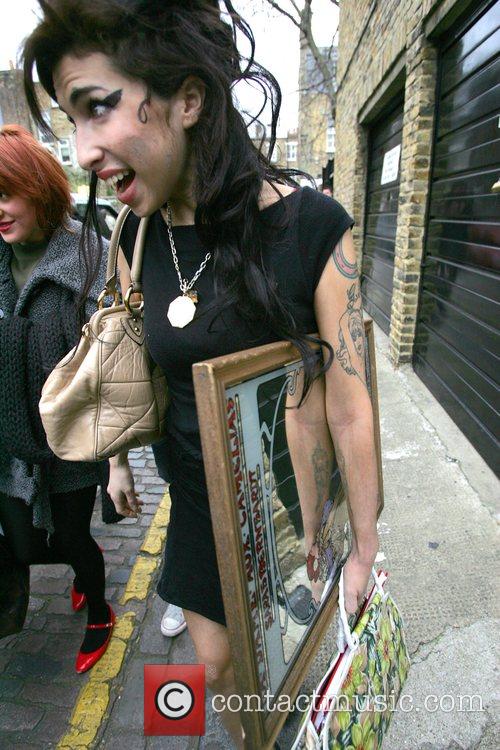 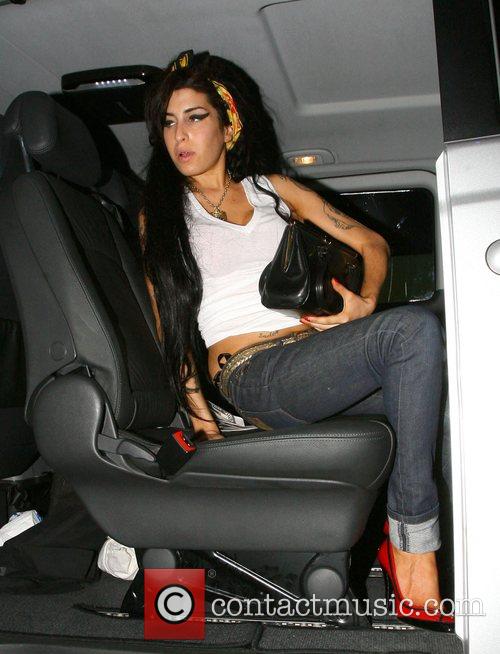 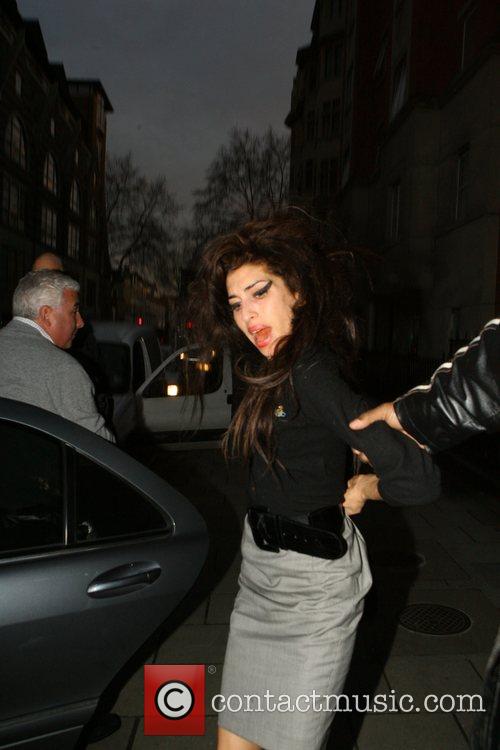