Just weeks before the fourth anniversary of her untimely death, an intimate documentary about the life of singer Amy Winehouse will be released in the UK by Altitude Film Distribution. Amy, will be shown in UK cinemas beginning on July 3rd and comes from the team behind 2010’s award winning documentary on Formula One driver Ayrton Senna. 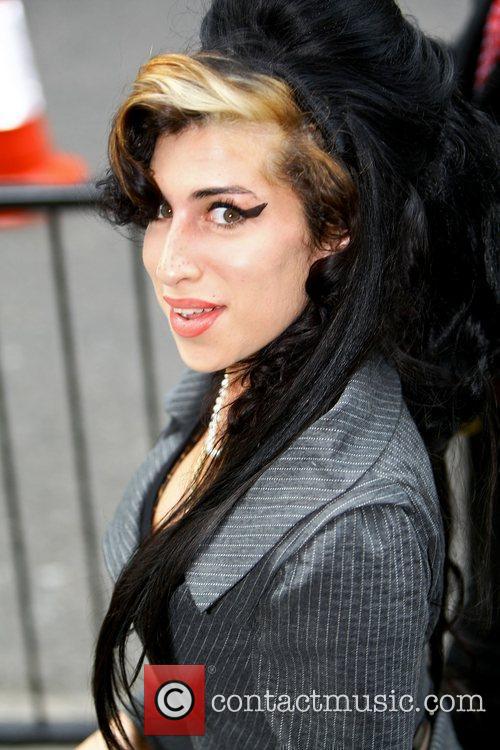 Winehouse was one of the most acclaimed singer’s of her generation and her 2006 album Back to Black would eventually become the UK's second best-selling album of the 21st century, as well as taking home a Grammy for Best Pop Vocal album. But the singer's life would be cut tragically short in 2011 when she died from alcohol poisoning at the age of 27.

The film’s press release writes that Winehouse's huge success “resulted in relentless and invasive media attention, which coupled with Amy’s troubled relationships and precarious lifestyle, saw her life tragically begin to unravel.” Amy will use extensive unseen archive footage and previously unheard tracks to tell the late singer's story in her own words.

Amy has been directed by BAFTA winner Asif Kapadia, who was also behind the camera for acclaimed 2010 doc Senna. Senna’s producer James Gay-Rees is also on board, co-producing through On The Corner Films alongside Universal Music.

We are thrilled to announce that AMY will be released in cinemas across the UK on 3rd July 2015 #amyfilm pic.twitter.com/cEmE19PyTW

A trailer for the documentary was shown at a pre-Grammys brunch in Los Angles last month, which was hosted by Winehouse’s former label, Universal Music Group. While a US distributor for the film has not yet been announced, Deadline reports Amy did manage to generate good buzz during a screening for select buyers in Berlin last month.

Speaking about the film in Los Angeles last month, Universal Music's UK CEO and Chairman David Joseph told guests, "About two years ago we decided to make a movie about her - her career and her life.”

“It's a very complicated and tender movie. It tackles lots of things about family and media, fame, addiction, but most importantly, it captures the very heart of what she was about, which is an amazing person and a true musical genius."