'Shaun The Sheep' Returns To The Big Screen

'Shaun The Sheep' movie captivates everyone who watches it, gaining a tremendous fan following.

Last July, 'Shaun the Sheep' was voted the best BBC children's TV character of all time, beating such popular nominees as 'Postman Pat' and 'Bob the Builder'. After launching in March 2007, Shaun's TV show has had four series with 130 episodes, broadcast in 180 countries around the world and winning multiple Baftas and Emmys. 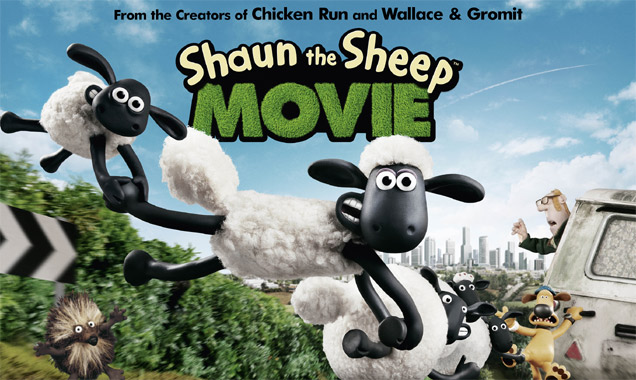 'Shaun The Sheep' was released on 6th February 2015

Actually, Shaun was born much earlier, playing a key role in the Oscar-winning 'Wallace & Gromit' short 'A Close Shave' in 1995 and instantly sparking a legion of fans. When he started making the TV series, producer Gareth Owens targeted the show to viewers aged 4 to 7. Although he admits that, "in reality, the age range is 4 to 87!"

Continue reading: 'Shaun The Sheep' Returns To The Big Screen

By Holly Williams in Lifestyle / Showbiz on 04 October 2013

Wallace and Gromit - The Curse of the Were Rabbit Trailer