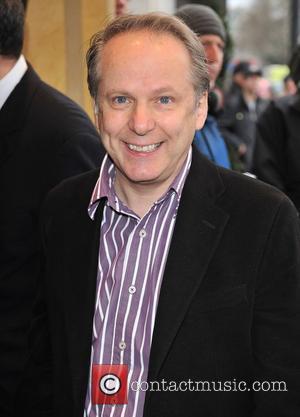 The auction project was to raise money for new facilities, artwork and modern equipment at Bristol Royal Hospital for Children, to go with the NHS's £31 million donation so far. Park was left astonished when he saw Gromit Lightyear get sold. 'It just kept going up', he told BBC News. 'When the first few started climbing I started tingling. It was double the target.'

He seemed deeply touched by the amount of interest in the statues both at the event and online. 'It is obviously for the children's hospital, everyone has been so generous, the people in the room, on the internet and the artists', he said.

As well as Bristol, the sculptures can also be found in London and Gloucestershire and they have attracted audiences from around the world. 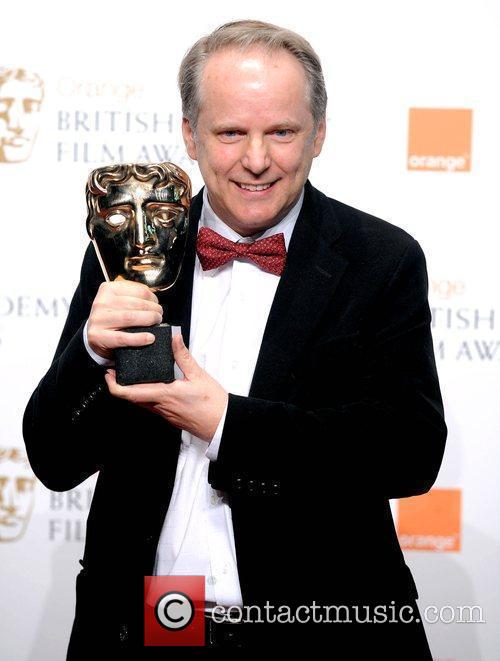 Wallace and Gromit - The Curse of the Were Rabbit Trailer