EXCLUSIVE Steven Gerrard and wife Alex Curran pictured at Kobe Club in Miami. The Liverpool skipper who was expected to attend the wedding of England team mate Wayne Rooney last week, has clearly opted to make the most of Englands absence from Euro 2008 to take a well deserved family holiday. Where: Florida, United States When: 14 Jun 2008

Alex Curran, wife of Liverpool and England footballer Steven Gerrard, visits her hairdresser ahead of England's first game against the United States at the FIFA World Cup 2010. Liverpool, England - 12.06.10 Where: Liverpool, United Kingdom When: 12 Jun 2010 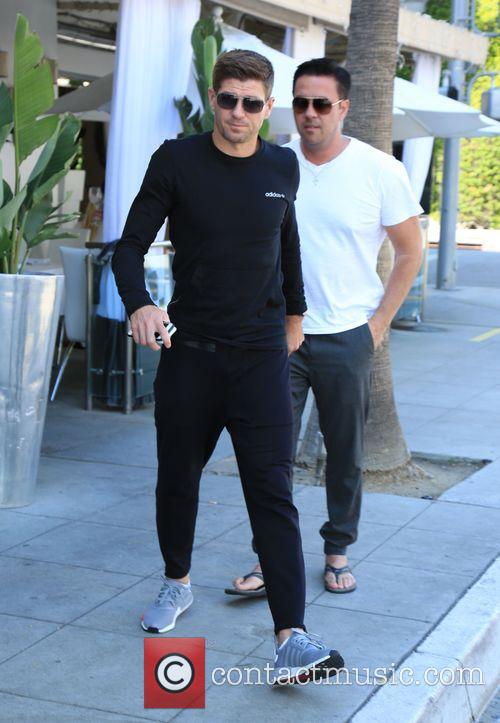 Paul Gascoigne has revealed that Wayne Rooney and Steven Gerrard paid for his recent spell in rehabilitation. The football legend makes a tearful appearance on Alan Carr's Chatty Man tonight (April 12, 2013), in which he reveals the extent of his drinking binges. "It's been three months since I had a drink. I do miss a pint...I'll never say never. I might drink again in the future," he told Alan.

Following his last drinking binge, Gascoigne said he "woke up with two empty litres of gin, six bottles of wine and about eight cans," explaining, "I don't plan to, I've got to keep my eye on the ball and do the right things. But I've got an addictive personality.For me it's just that I fancy a pint. I think I'll be alright for one and I get too excited. It's all right getting there but once I'm drunk I'm a nightmare."

Remember yesterday when we brought you news of Steven Gerrard's possible casting in a new James Bond movie? Well, it looks as though Wayne Rooney is also joining the race to replace Daniel Craig, ahead of tonight's Skyfall premiere in London (October 23, 2012).

A new alternate trailer for Skyfall - commissioned by the Huffington Post - has emerged online, featuring the Manchester United star as Bond himself. In the ridiculously poorly-produced clip, Rooney infiltrates a hair transplant laboratory in an attempt to bring down the villains. After Judi Dench's M demands to know where the hell he has been, Rooney replies, "Spain, Brazil... erm, Italy." His team-mates Ryan Giggs and Patrice Evra also pop up, displaying slightly better acting skills than Wayne himself, though the whole thing is disastrous. Funny, almost, but disastrous. At the end, the England star is heard to say, "They say he is a legend," before a title reads, "Wayne Rooney is Awful," in the recognisable 'Skyfall' typeface.

The video comes just 24 hours after current Bond Daniel Craig tipped his favourite footballer as a possible replacement once he hangs up his tuxedo. Speaking to the official Liverpool FC website, the actor mused, "Who would I rather be, captain of Liverpool or Bond? Well I don't think I could keep up any more so Bond will do but Steven Gerrard would make a good Bond. He is a good leader so you know what, seriously, who knows?"

Daniel Craig probably has a couple more James Bond movies left in him (he's likely to sign on for plenty more after the inevitably box office success of Skyfall) though he's been speaking about who may win the eventual race to be his successor.

So who does the blue-eyed British star tip for the role? Bookies favourite Sam Worthington? Londoner Tom Hardy? Michael Fassbender? Well, not exactly. Craig thinks Liverpool captain Steven Gerrard would be the perfect replacement. Speaking to the official Liverpool FC website, the actor said, "Who would I rather be, captain of Liverpool or Bond? Well I don't think I could keep up any more so Bond will do but Steven Gerrard would make a good Bond. He is a good leader so you know what, seriously, who knows?" We're giving this idea the double thumbs up, if only to have a Liverpudlian James Bond. Bookmakers are yet to respond to Craig's remarks in their 'Next Bond' markets, though they're already offering a whole host of bizarre names, including Simon Cowell at 100/1. Tom Cruise at 50/1 is equally hilarious.

So there you have it. Steven Gerrard as the next Bond. Perhaps sir Paul McCartney could play 'Q' and Cilia Black as Moneypenny? 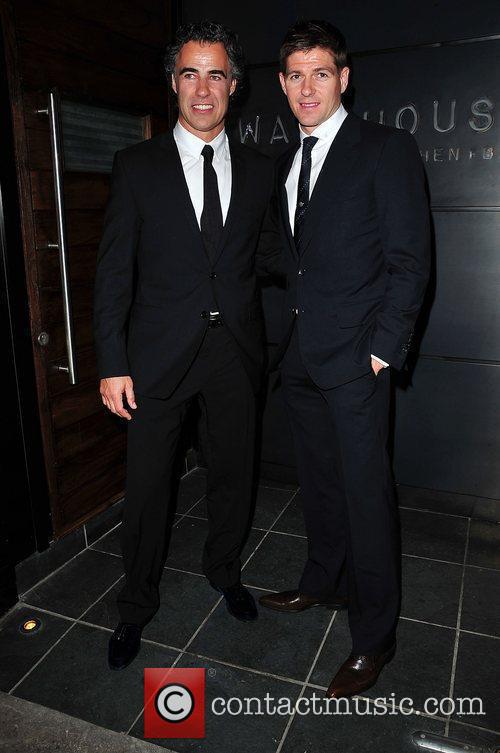 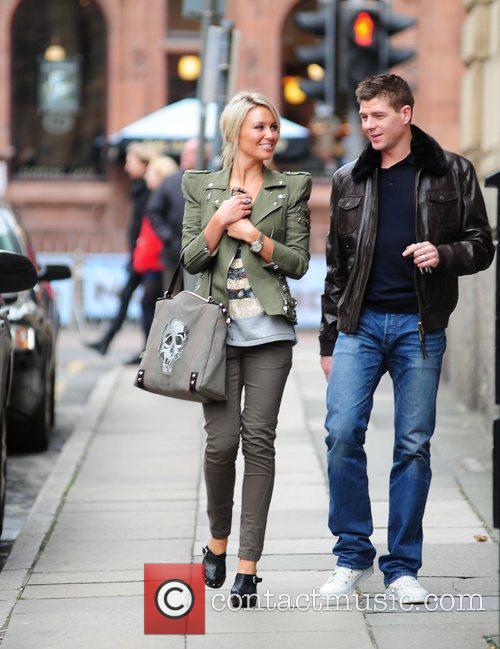 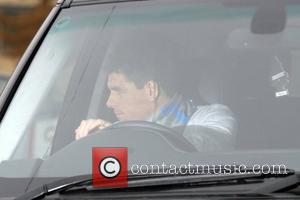