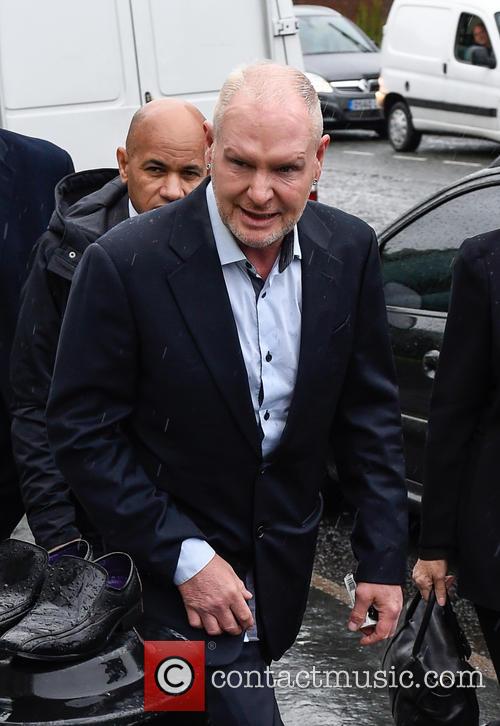 Affectionately known as 'Gazza', the former England footballer appeared on 'Good Morning Britain' on Wednesday to talk about his ongoing treatment for alcohol addiction.

Looking back on his much-publicised battle with alcohol addiction, ex-England footballer Paul Gascoigne has revealed that he briefly died while in rehab and had to be resuscitated by a team of doctors.

The 48 year old appeared on ITV’s ‘Good Morning Britain’ on Wednesday (April 20th) to talk openly about battling his demons, and told hosts Susanna Reid and Piers Morgan about the near-fatal incident during treatment at a rehabilitation facility a number of years ago.

“I'm doing alright,” the gifted midfielder, affectionately known as Gazza, told them. “You mention the rehabs there. I've been in for Red Bull, for Calpol, I've been in for no reason sometimes you know. I've only been in rehab seriously three times for the drink.”

Continue reading: Paul Gascoigne Reveals He "Died" In Rehab And Had To Be Resuscitated

Paul Gascoigne become a national legend for his skills on the football pitch, predominantly playing for Newcastle United, and reached a pinnacle of success when he brought England to fourth place in the 1990 FIFA World Cup. Well known for his emotionally-charged playing and passionate dedication, he was loved by all aspiring football players and deeply respected by his superiors. At the time he was probably the most talented midfielder in England, but away from the stadium he was also the most troubled. As his popularity grew, his life spiralled out of control. Revelling in nights of binge drinking and substance abuse brought him media attention for the wrong reasons, and the more he was exposed, the more he was driven to drink. 25 years on, his sobriety and mental health are continually tested, though for many his sporting legacy will never be overshadowed by the scandals.

Paul Gascoigne has revealed that Wayne Rooney and Steven Gerrard paid for his recent spell in rehabilitation. The football legend makes a tearful appearance on Alan Carr's Chatty Man tonight (April 12, 2013), in which he reveals the extent of his drinking binges. "It's been three months since I had a drink. I do miss a pint...I'll never say never. I might drink again in the future," he told Alan.

Following his last drinking binge, Gascoigne said he "woke up with two empty litres of gin, six bottles of wine and about eight cans," explaining, "I don't plan to, I've got to keep my eye on the ball and do the right things. But I've got an addictive personality.For me it's just that I fancy a pint. I think I'll be alright for one and I get too excited. It's all right getting there but once I'm drunk I'm a nightmare."

One Night In Turin Review

By Rich Cline
Very Good
These filmmakers may be guilty of being fanatical about football but, for a narrative documentary, this is a remarkably entertaining film even for non-fans. And it does manage to evoke the passion for the beautiful game. 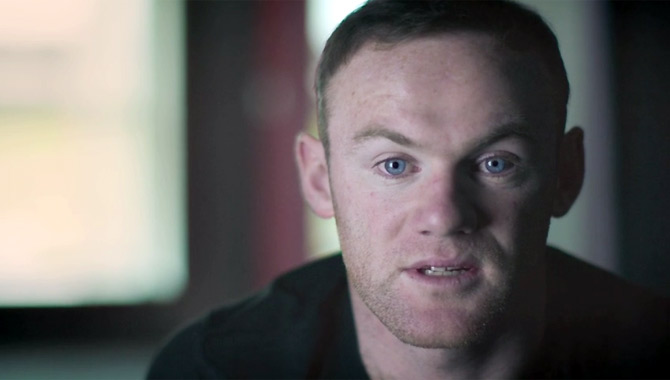