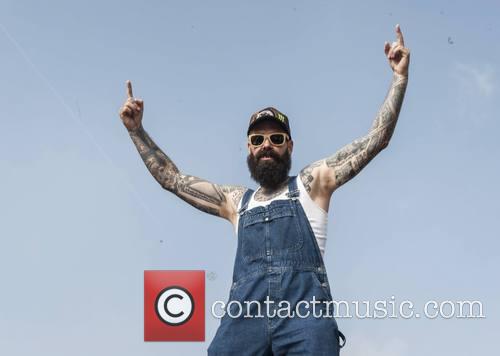 One group of very different people - including popular high school teens and their less popular peers, and a married couple struggling in their relationship - is explored in a telling story of how social media has taken over various areas of people's lives. From love lives and infidelities to body image, the world of social networking has become a hub for public scrutiny and lack of privacy as the world flock to the net in order to gain acceptance and admiration, to meet potential partners, become famous, or even bully each other. 'Men, Women & Children' looks at the dangerous rise in the sharing of sexually explicit content, cyberbullying and other disastrous effects that the web has had on the Western world. 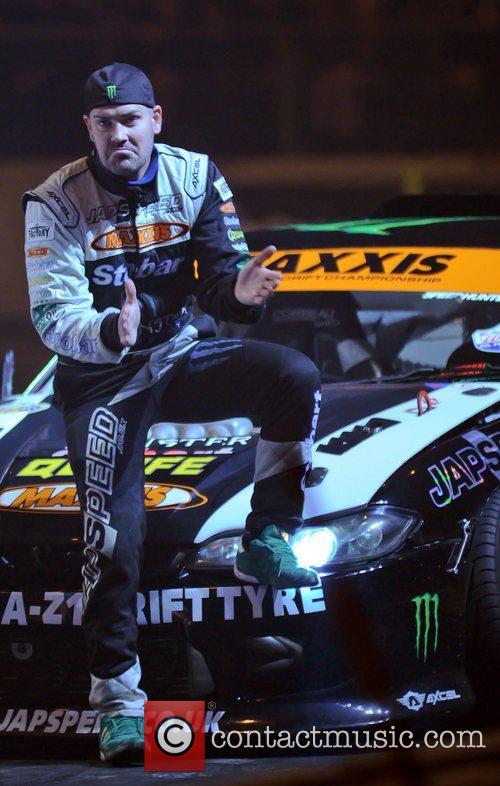 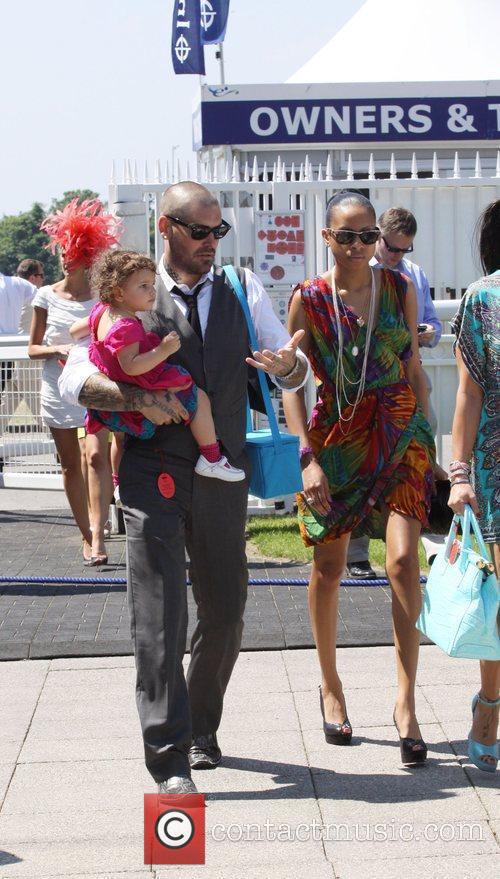 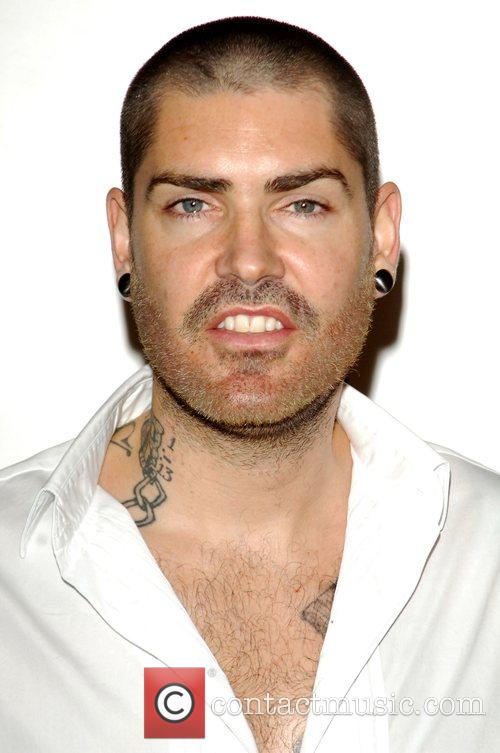 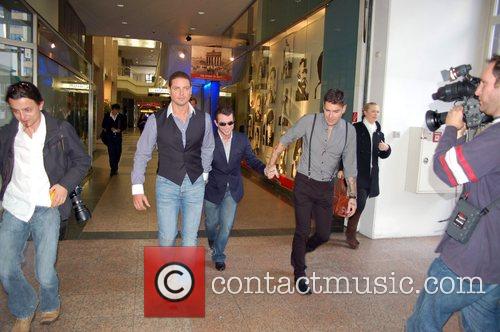 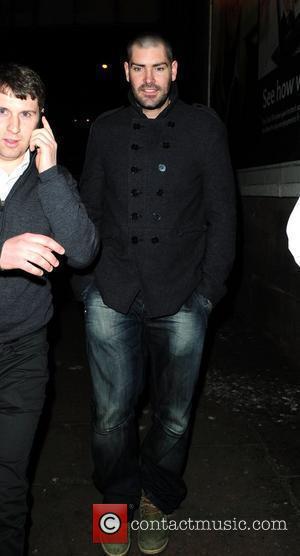