Ripa was joined by guest co-host Jimmy Kimmel, as the show begins their search for Strahan’s replacement.

Kelly Ripa was back on ‘Live!’ on Monday morning (May 16th) for the first time since Michael Strahan bowed out of the show on Friday. For now Ripa will be joined by a series of guest hosts, the first being Jimmy Kimmel, until a replacement for Strahan is found. 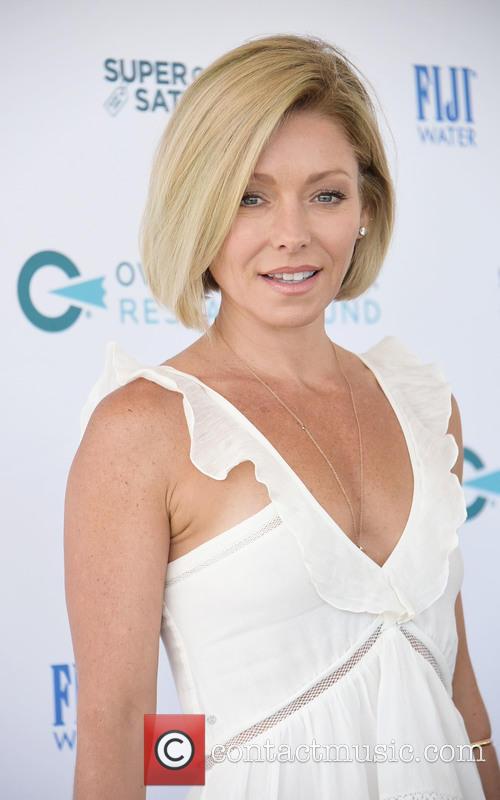 On the morning show, Kimmel, who is more used to hosting late at night, asked Ripa "Where's Michael?" before probing her further and adding: "Let's start from the beginning, what happened?" But Ripa wasn't giving anything away and Kimmel joked: "I'm like an ex-boyfriend you go back to for sex.”

Strahan has co-presented 'Live!' alongside Kelly Ripa throughout a very successful four years for the show.

Michael Strahan has finished his last day as co-host of ‘Live!’ alongside Kelly Ripa, in an episode packed with memories, montages and farewell messages.

On Friday (May 13th), the former NFL pro completed his last episode filming ‘Live! with Kelly and Michael’, the show on which he’s served since 2012 and is leaving for fellow ABC show ‘Good Morning America’.

The 44 year old presenter and 45 year Ripa came out on-stage together holding hands, to massive applause from the audience. “We did it. We made it out here at least!” the departing host greeted the crowd.

Kelly Ripa has insisted she is excited for Michael Strahan, despite being blindsighted by the news that her 'Live with Kelly and Michael' co-host was leaving the show for 'Good Morning America'.

Although Kelly was blindsighted by the news that her 'Live with Kelly and Michael' co-host was leaving the show for 'Good Morning America', she insisted that she is happy for him but his departure left her worried about the future of her own programme.

She told PEOPLE: ''I get it. We're excited for Michael. He wanted that job, and it's great for him. I think it is a perfect match, I really do. However, what nobody considered is there's a whole other group of people that it really impacts, because we have to now find another great person.''

Ripa is said to have been blind sighted by the news that her co-host was leaving for ‘GMA’.

Kelly Ripa and Michael Strahan may have seemed like the best of friends while hosting ‘Live’ every morning, but according to reports the presenters didn’t have the best relationship off-screen. On Tuesday it was announced that Strahan was leaving ‘Live with Kelly & Michael’ to join ‘Good Morning America’, a move that reportedly didn't go down well with Ripa.

Things are said to have been tense between Kelly Ripa and Michael Strahan off-air.

But a source told The New York Post, that tensions between the pair is nothing new, explaining that any chemistry they exhibited was “all for the show.” “They could not stand each other,” the source added. “Whenever they communicated off-camera, it was always through their reps.” 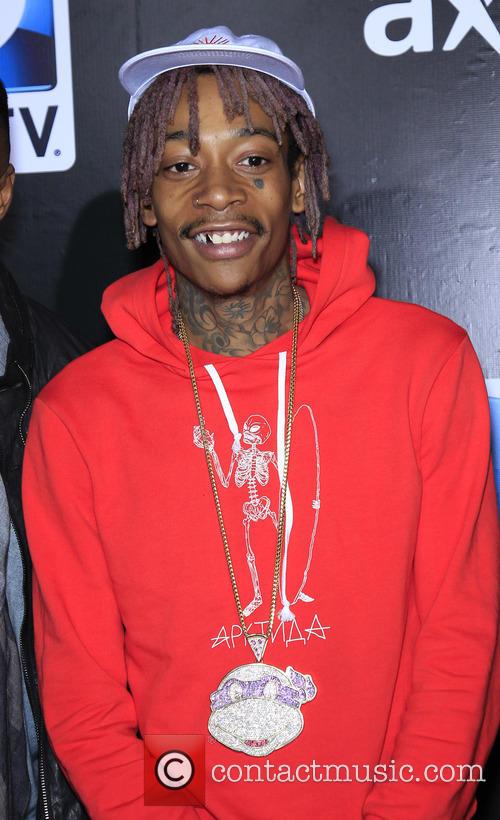 By Elinor Cosgrave in Music / Festivals on 01 February 2015

Rihanna, Kanye West and Paul McCartney will be performing their new track 'FourFiveSeconds' at the Super Bowl DirecTV party in Glendale, Arizona the night before the big game.

Rihanna, Kanye West and Paul McCartney will cement their new musical collaboration by performing at a Super Bowl party on Saturday night (31st January). Rihanna will be performing at the Super Bowl DirecTV party in Glendale, Arizona the night before the big game. Joined by her two new collaborators, Rihanna is likely to perform their track 'FourFiveSeconds' on which McCartney plays acoustic guitar and Rihanna and West provide the vocals. 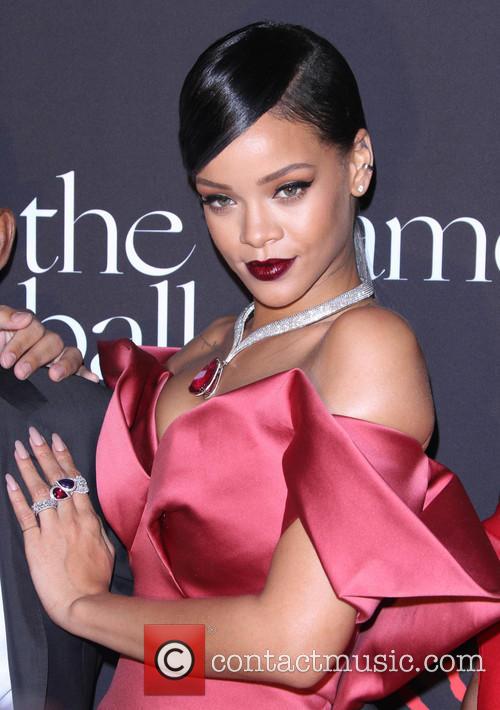 Rihanna will be performing at the Super Bowl DirecTV Party on Saturday.

The former NFL star confirmed that he is the new co-host of 'GMA' but will continue to work on 'Live! With Kelly & Michael' because it "is my No.1 priority."

The former New York Giants star player is going to join the breakfast crew on 'Good Morning America' for a co-hosting role.

On Wednesday morning's episode of 'Live! With Kelly & Michael,' which he has co-hosted since 2012, the 42 year-old spoke about the recent speculation. 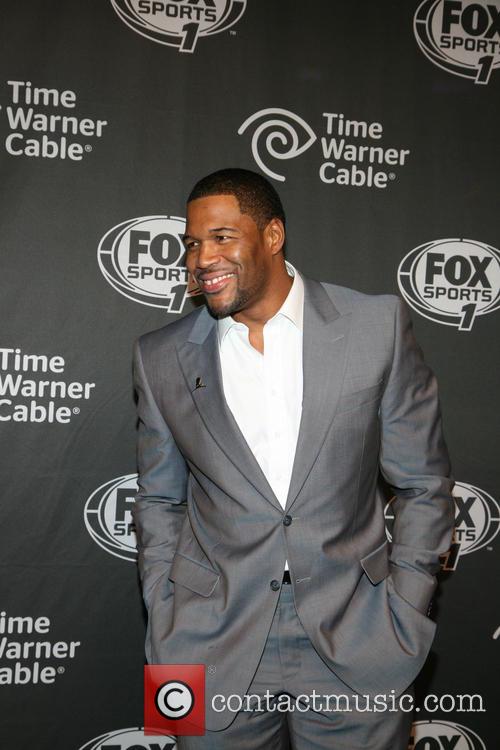 Mark Wahlberg Admits He's Getting Silent Treatment From His Mother

By Steven Williams in Lifestyle / Showbiz on 05 December 2013

'Lone Survivor' star Mark Wahlberg admitted on live TV that he and his mother were having some difficulties.

In a surprising statement on 'Live with Kelly & Michael', Mark Wahlberg touches on some family drama revealing that his mother Alma is currently giving him the silent treatment, for reasons as yet unknown.

While Alma Wahlberg is the matriarch of a particularly large and successful family, it seems it's not always easy to get along. 'Lone Survivor' star Mark Wahlberg opened up to Kelly Ripa and Michael Strahan on their chat show about recent conflicts when he was asked if his mother helped him choose his grey suit. 'My mom's not speaking to me right now', he revealed, though didn't elaborate.

In a bid to lighten his mood, Kelly suggested that she may just have her hands full with his seven other siblings, whose careers have been significantly overshadowed by the youngest child's Hollywood breakthrough. 'It's because you're doing well', Kelly insisted. 'The mother always likes the one whose doing least well the most.' 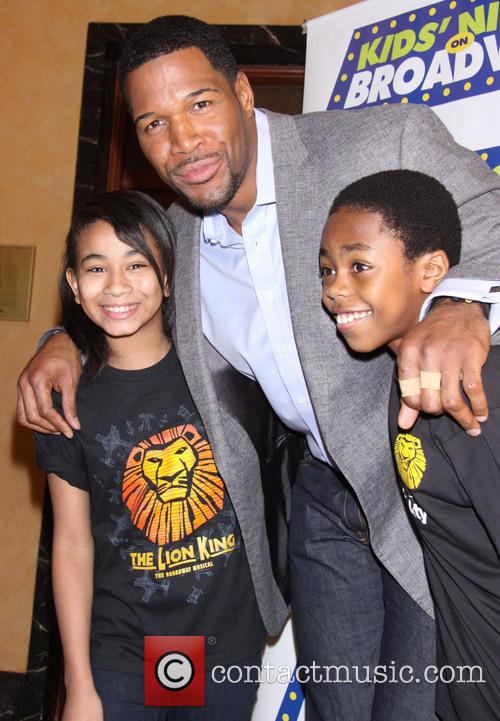