Rumour has it the First Lady really hates her husband Donald Trump.

An unusual story has been making the rounds on the internet since January suggesting that Melania Trump really is not happy in her marriage to the President of the United States. Chelsea Handler addressed this issue this week, revealing her hopes for the First Lady to leave Donald Trump. 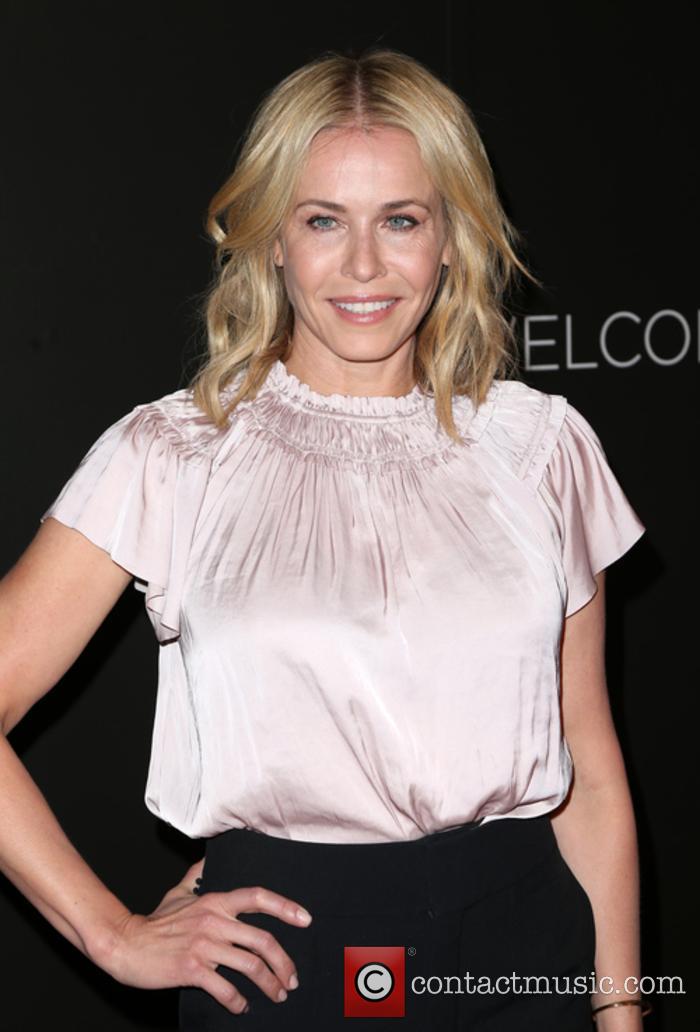 By now we've all seen the clip of Melania's smile fading into a scowl while her husband was speaking to her at the inauguration, but a new video has been going around showing the First Lady rather publicly 'slapping' away his hand as he reached out to grab hers as they arrived in Israel to greet the Prime Minister this week. Chelsea Handler is loving the whole debacle.

Continue reading: Chelsea Handler Says Melania Trump Would Be An 'American Hero' If She Chose Divorce

Black? Sequins? Who knew it could cause so much controversy?

Apparently the world really has a lot to say about the outfit Melania Trump wore at her husband's joint session of Congress earlier this week. She's been blasted over the colour, the style and the price, but it's not the first time the First Lady's White House ensemble has caused contention. Melania Trump's outfits have always been cause for controversy

Melania Trump opted for a black sequined dress with a flower design and a matching jacket with a wide belt as she showed her support for President Donald Trump during his speech in Congress on Tuesday (February 28th 2017). It was a Michael Kors number, which was a change in direction as she has previously been seen wearing Ralph Lauren and Calvin Klein.

By Stephanie Chase in Lifestyle / Showbiz on 15 February 2017

The actress came to the First Lady’s defence when she was referred to as a “hooker”.

Emily Ratajkowski does not condone slut shaming, no matter what your political beliefs are.

The actress and model, who supported Bernie Sanders in the run-up to the US election, came to the defence of First Lady Melania Trump after a New York Times reporter referred to her as a “hooker.”

Ratajkowski’s tweets drew praise from the First Lady and led to an apology by the journalist in question, Jacob Bernstein.

Answer: Pretty much all of it.

Well, this is awkward. There seems to have been some fraudulent behaviour going on within American politics as an inspiring speech made by Michelle Obama eight years ago seems to have been half stolen by Republican presidential candidate Donald Trump's wife Melania Trump for her Republican national convention address last night (July 18th 2016). 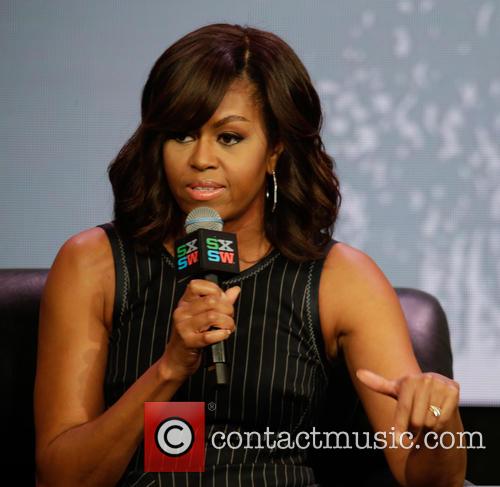 Whoever the Trumps have got on the payroll to write their speeches needs to be fired, stat. Or given a medal for making Donald Trump look more of a fool than he already is. I mean, it's a pretty good idea to take inspiration from one of America's most popular woman - First Lady of the United States Michelle Obama - but to take her speech verbatim isn't the smartest move in a generation ruled by the internet.

Continue reading: Just How Much Of Melania Trump's Speech Was Taken From Michelle Obama? 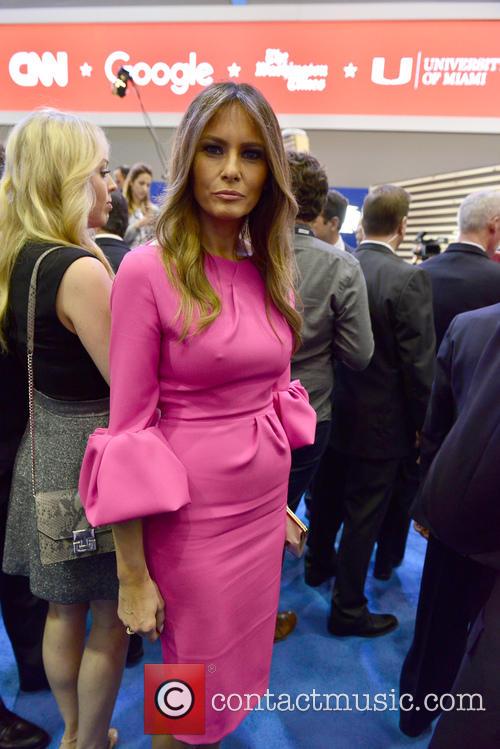 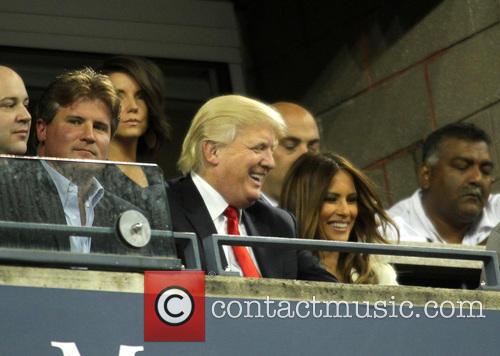 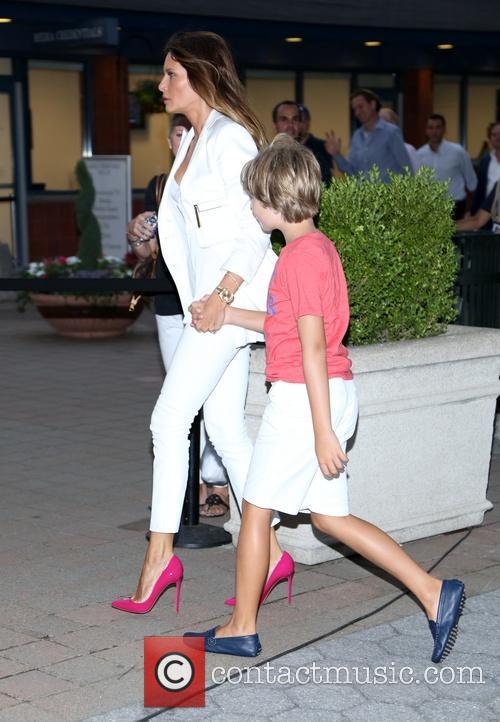 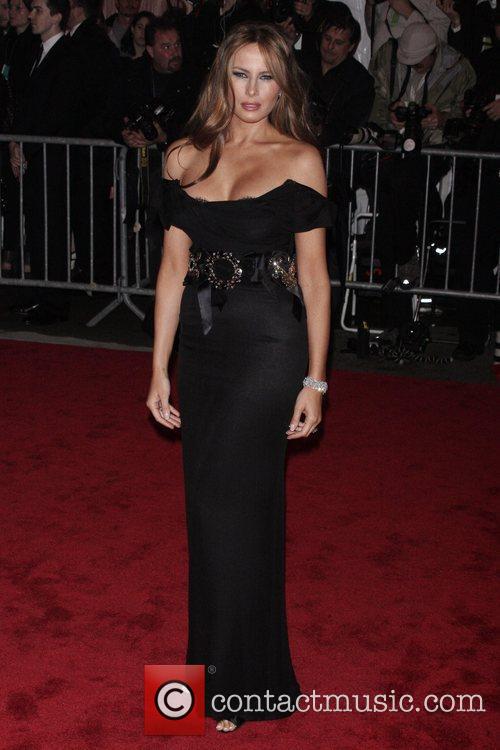