Melania's beauty line was recently the subject of 'Celebrity Apprentice' when contestants were tasked by Donald Trump to promote it. However, NBA star Dennis Rodman was fired after the task for spelling her name wrong in the campaign. 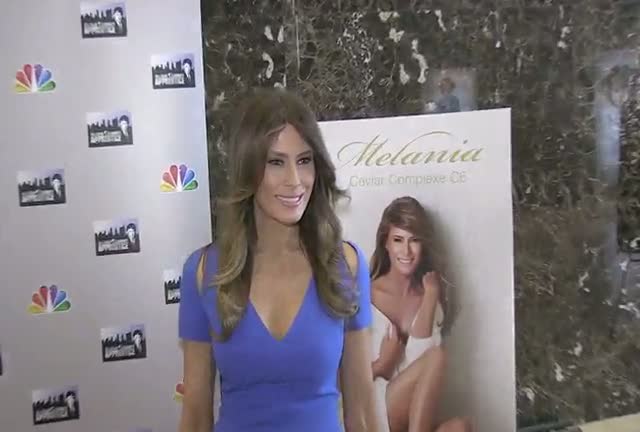