By Holly Mosley in Music / Festivals on 13 September 2021

Another MTV Video Music Awards is over with after an epic ceremony at the Barclays Center in Brooklyn, New York over the weekend where some of the best of the pop world performed and were awarded for their efforts over the past year. 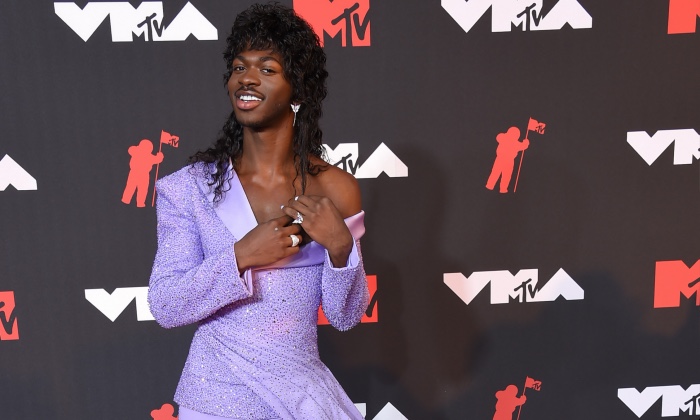 Video of the Year, of course, went to Lil Nas X for MONTERO (Call Me By Your Name), as did Best Direction and Best Visual Effects. BTS were also triple winners with prizes for Group of the Year, plus Best K-Pop and Song of the Summer for their track Butter.

The latest death hoax to hit the media is that of Machine Gun Kelly, when he got tangled up in a meme that only gamers will be familiar with. He has definitely not died of a drug overdose, despite the fact that many social media users have taking the rumour seriously.

The fake death story that was circulating social media suggested that the rapper, whose real name is Richard Colson Baker, was found dead by his manager from a LIGMA overdose; a drug which he had allegedly been using following the onset of his beef with Eminem.

Personal Vs Publicity: The Truth Behind Eminem And Machine Gun Kelly Beef?

By Holly Mosley in Music / Festivals on 20 September 2018

We could be looking at a major Interscope publicity stunt.

The beef between Eminem and Machine Gun Kelly which was reignited following the release of the former's latest album 'Kamikaze' has become the subject of scrutiny recently as a number of people have speculated that there may be some staging to their apparent disharmony. 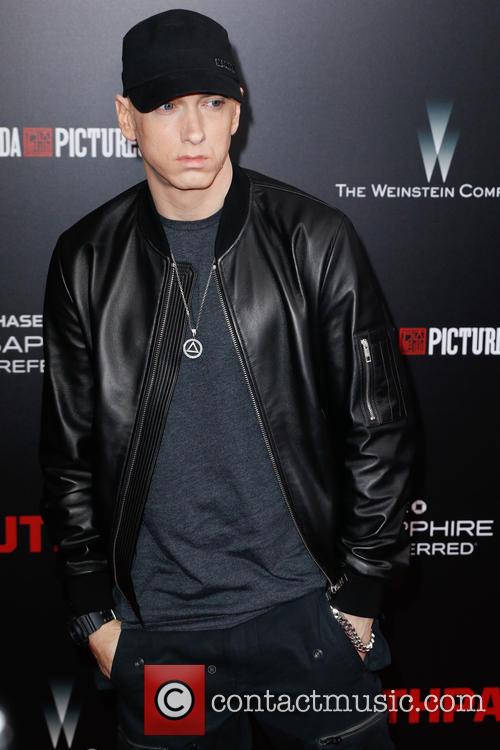 There's been a kind of back-and-forth between the two rappers since Eminem's song 'Not Alike', where he criticised Machine Gun Kelly for comments he made about his daughter back in 2012. MGK then went on to release a takedown of his former idol in the form of 'Rap Devil', to which Eminem responded with 'Killshot'.

By Holly Mosley in Music / Festivals on 19 September 2018

Fans are conflicted over what happened in Orlando.

As the feud between Machine Gun Kelly and Eminem ploughs on, it seems the majority of the rap community fall on the side of the veteran rather than the rising star. Or are they? Video footage emerged after the former performed his diss track 'Rap Devil' while on tour with Fall Out Boy and was apparently booed by the audience.

Machine Gun Kelly opened for the band at Orlando's Amway Center Monday night (September 17th 2018) where he played 'Rap Devil', but watching back one fan video from the event there was a lot of very audible booing going on throughout.

Eminem has revealed his motivation for opening up a rap beef with Machine Gun Kelly by dissing him on his new album Kamikaze.

The 45 year old hip-hop megastar has been interviewed by Sway this week, and he went into some detail about why the lyric war came about. When Eminem dropped his surprise 10th album Kamikaze back on August 31st, he addressed Machine Gun Kelly’s comments about his daughter on his track ‘Not Alike’, spitting back at him: “And I’m talking to you but you already know who the fuck you are, Kelly / I don’t use sublims and sure as fuck don’t sneak-diss / But keep commenting on my daughter Hailie.”

That then led to MGK’s reply track ‘Rap Devil’ – poking fun at Em’s 2013 single ‘Rap God’. However, their beef actually extends back to 2012, when MGK tweeted about Eminem’s then-16 year old daughter, calling her “hot as f***”.

Machine Gun Kelly Lashes Out At Eminem With 'Rap Devil'

By Holly Mosley in Music / Festivals on 04 September 2018

He responds to 'Not Alike' with a new diss track.

Machine Gun Kelly has bravely taken on his rap rival Eminem after the latter dissed him in his song 'Not Alike', taken from his recently dropped surprise album 'Kamikaze'. The pair have always had a beef between them, but it's never been quite as entertaining as it is right now.

The 28-year-old proves his lyrical inferiority with the title of his diss track 'Rap Devil'; an unimaginative inversion of Eminem's 2013 single 'Rap God'. But while he may not be as fluent with literary devices as his more established counter-part, he still had some tough words for the 45-year-old. 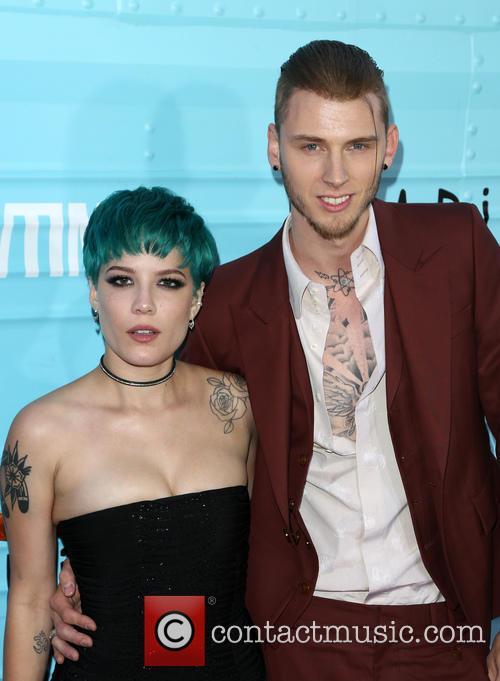 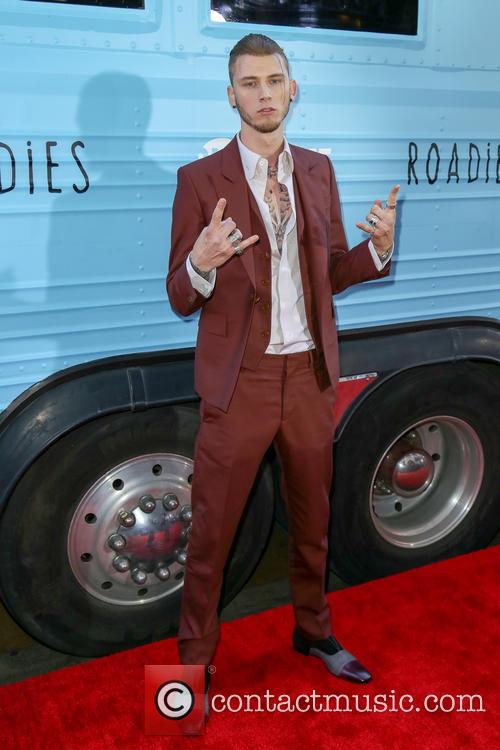 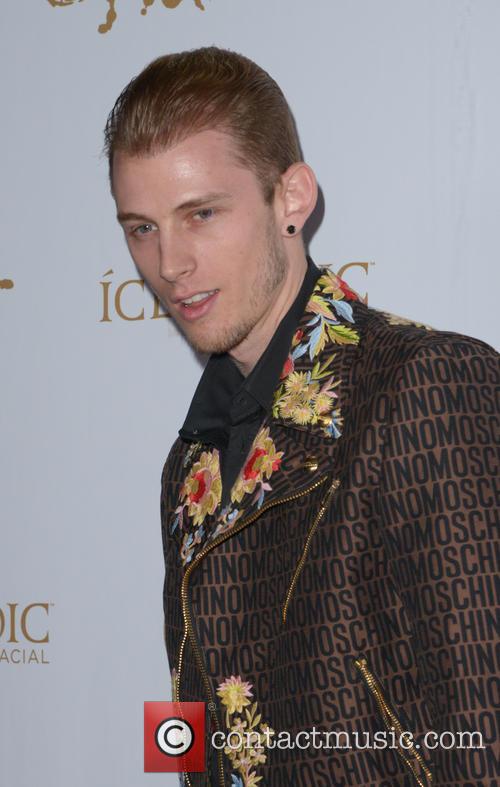 By Sam Bennett in Music Reviews on 28 October 2015

Machine Gun Kelly is Cleveland's leading export. The MC, signed to P. Diddy's Bad Boy label has been grinding independently for years, finally making a major breakthrough with his Waka Flocka Flame collaboration Wild Boy, released back in 2012. His debut album, Lace Up, released that same year, was an energetic project that showcased Kelly's raw ethos and rapid delivery. General Admission is his sophomore album, and MGK adopts a more mature approach, with more personal content than his previous work.

The slow-paced, trapped out beat of Alpha Omega allow Kelly to do what he does best; the aggressive, energetic delivery and frantic, in-the-pocket flow make him a really exciting MC to listen to. The personal content and clever lyricism are a notable step-up from Kelly's earlier work. Sonically it's not a world away, but what MGK is rhyming about is more detailed, thoughtful and sincere, and this translates across the whole of General Admission. The hard hitting electronic production continues over the next few tracks, but Bad Mother Fucker, which features Kid Rock, again displays Kelly's stylistic versatility, as well as continuing with his impressive rhyme structures. It's good that Kelly doesn't switch his content up so much that he loses any of that punk-rock attitude that has helped his reputation grow.

Oz. again chronicles MGK's rise to success, rhyming about his days growing up in Cleveland over a Jim Jonsin production. Everyday is an inspirational track; MGK rides the line between relatable, interesting content and the raw, aggressive style that has given him recognition thus far. Tracks like Gone, although MGK's introspective lyrics are passionately delivered and well written, and Merry Go Round, where Kelly demonstrates skilful storytelling abilities, are let down by the mellow, commercial production. When he crosses over the line that bit too much, he loses that key edge that was present on the early part of the album. A Little More is similar in subject matter to Everyday, except it also falls victim to the catchy, poppy production, whereas Everyday had a soulful vibe with dope beat switches that makes the track have a lot of replay value. 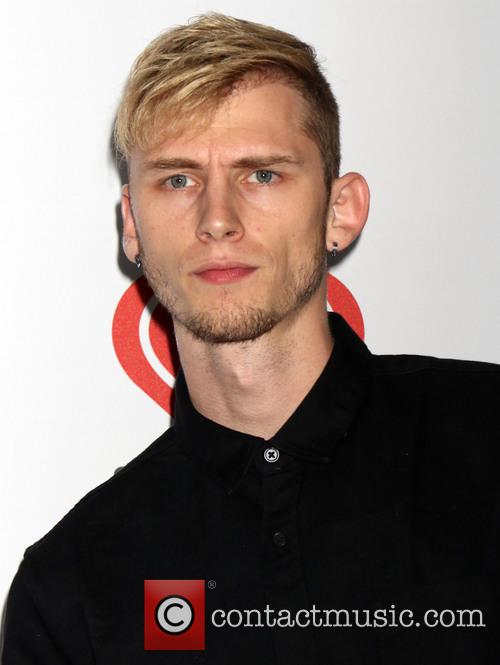