Fans are conflicted over what happened in Orlando.

As the feud between Machine Gun Kelly and Eminem ploughs on, it seems the majority of the rap community fall on the side of the veteran rather than the rising star. Or are they? Video footage emerged after the former performed his diss track 'Rap Devil' while on tour with Fall Out Boy and was apparently booed by the audience.

Machine Gun Kelly opened for the band at Orlando's Amway Center Monday night (September 17th 2018) where he played 'Rap Devil', but watching back one fan video from the event there was a lot of very audible booing going on throughout.

But is all as it seems? It appears to have been confirmed that the booing was, in fact, edited in by an MGK hater. Clean footage has surfaced proven that he was cheered on during his performance, and no booing can be heard quite as distinctly.

On the other hand, some people who attended the concert still insist that he was booed. After the event, the 28-year-old shared a photo on Instagram of himself in a T-shirt paying tribute to Eminem's latest song 'Killshot', raising a middle finger while the audience behind him followed suit. He captioned the image 'he missed' along with the hashtag '#rapdevilstillNUMBERONE'.

However, various concert-goers claim that they didn't in fact know he was wearing a 'Killshot' T-shirt. One commented that he had been wearing a jacket when he asked the crowd to raise their middle fingers, and removed it for the photo without anyone having actually seen it beforehand.

Naturally, the excited crowd participated; spirits were high as they prepared to see Fall Out Boy hit the stage. But, apparently, he was booed right of stage as soon as the crowd realised what was on his T-shirt. People are continuing to slate him for the photo, especially given that few people were in attendance to see him perform. 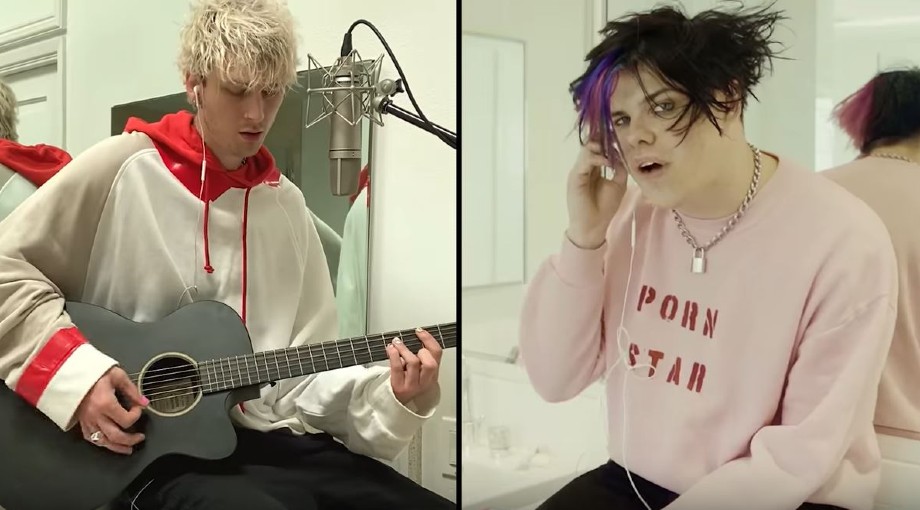 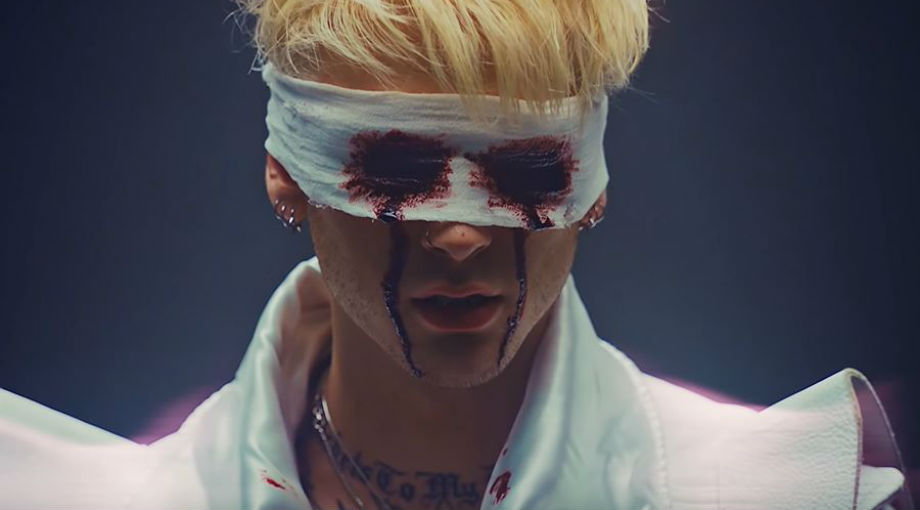 Machine Gun Kelly - Why Are You Here Video Video

Machine Gun Kelly Lashes Out At Eminem With 'Rap Devil'