Usher is rumoured to be working on new music with Lil Jon after the rapper posted a picture fo the pair together in the studio.

Usher is rumoured to be working on new music with Lil Jon.

The 39-year-old singer and songwriter has collaborated with the rapper on his 2004 hit track 'Yeah', as well as 'Lovers and Friends', and the pair have set tongues wagging they are joining forces again as they shared an image of them both in the recording studio recently.

Earlier this week Lil Jon shared an image of him with Usher up bright and early in the studio.

By Stephanie Chase in Lifestyle / Showbiz on 17 October 2016 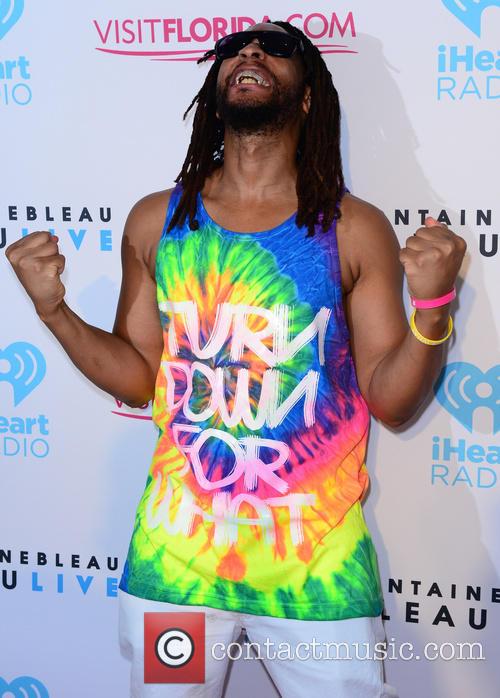 Continue reading: Lil Jon & Lena Dunham Want You To 'Turn Out For What' In 'Rock The Vote' Video 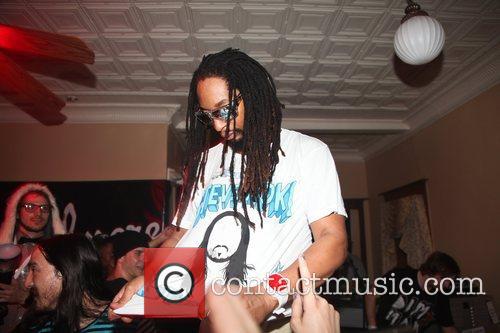 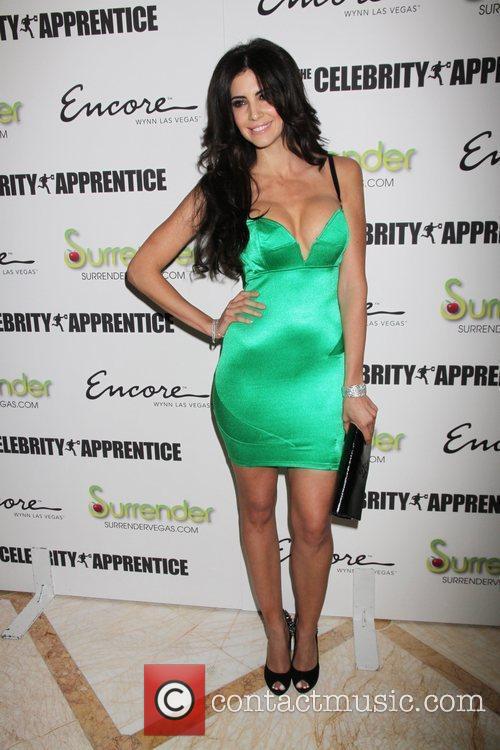 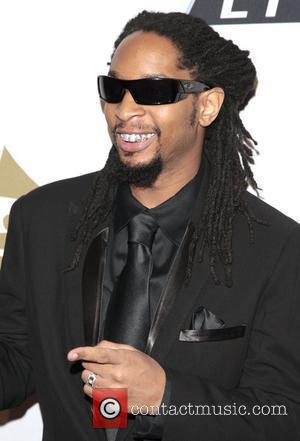 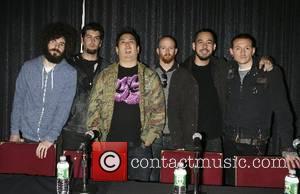 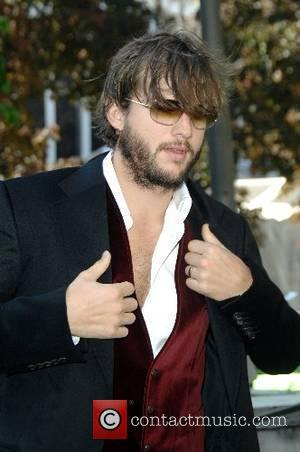 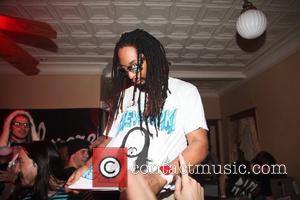