Kaley Cuoco Gets Pixie Cut. But Is It A Yay or Nay For Penny’s New Look?

'Big Bang Theory' actress debuted much shorter locks on Instagram over the weekend.

‘Big Bang Theory’ actress Kaley Cuoco has got herself a new look, just in time for summer. The 28 year old star has gone for the chop debuting a new pixie style bob on Instagram over the weekend. 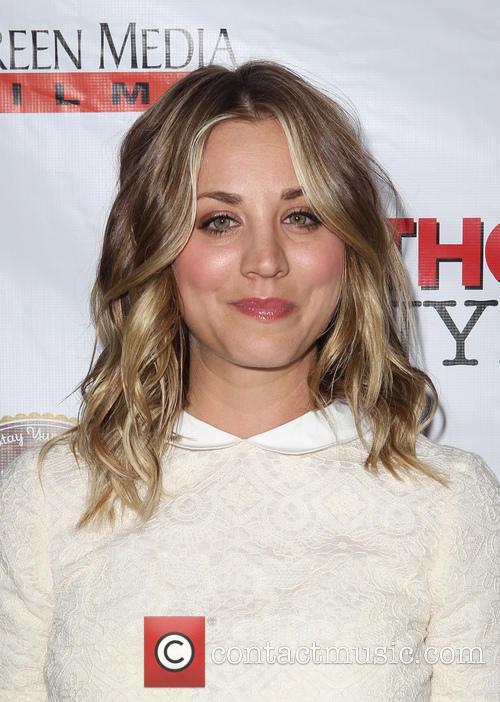 We’ve been used to Penny, sorry Kaley’s long blonde locks ever since we first saw in ’10 Simple Rules’, so we were a little taken aback by the dramatic new look. But after going back and forth on pics of the actress, it's time to answer the tough question. Are we loving Kaley's new look?

You would have thought Jennifer Lawrence was the first ever actress to chop her hair off, when she showed off her new look late last year. The fact that Jennifer let go of her long locks, just because she felt like it, added to our list of reasons why we love the Hunger Games star so much. But now she’s letting the cut grow out (boo!) we need a new short haired style icon.

More: Why Do We Love 'The Big Bang Theory' So Much?

Step forward Kaley Cuoco who took the plunge on Saturday, revealing her new look with a picture captioned, ‘'Thank you @clsymonds for bringing out my inner Peter Pan :).’’ Since her marriage last year, Kaley, has been going through a bit of a hair transformation. A few months ago she teased fans with a fake picture of herself sporting a bob, but she then did it for real back in April. Kaley mustn’t be missing the long hair too much as she’s now taken the shorter look even further.

So whats the verdict on Kaley’s new do? We’ll we’re pretty sure the actress would look great with any haircut, but her new look is cute, fun and perfect for summer. It frames her face nicely and the graduated style has enough layers to create volume, giving it a full, textured look. The only problem is, we’re not sure how much Kaley’s new look suits the personality of her ‘Big Bang Theory’ alter ego Penny. But since Penny will soon be entering into a new chapter of her life with Leonard, maybe a new do makes sense for her too. Now, if only we were brave enough to do a Kaley, after all long hair is always more bother than it's worth on those hot summer days.