Jerry Seinfeld has gone back on remarks he made to Brian Williams.

Jerry Seinfeld as moved to qualify his remarks about possibly being autistic - basically confirming that he isn't autistic. The 60-year-old writer and comedian had said on NBC Nightly News that he might suffer from the disorder, though later went back on the statements during an interview with Access Hollywood's Billy Bush. 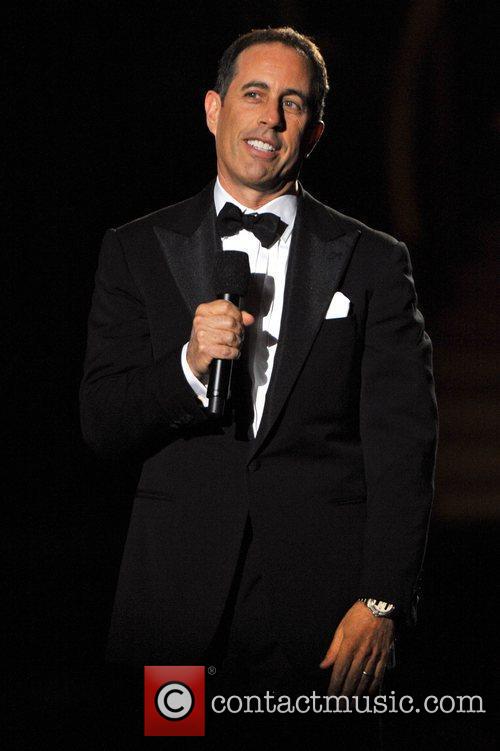 "I don't have autism, I'm not on the spectrum," he said. "I just was watching this play about it and thought, 'Why am I relating to something? ... I related to it on some level. That's all I was saying."

Earlier this month, the comedian told NBC News anchor Brian Williams that he thought "on a drawn-out scale" he might have autism, saying he had essentially self-diagnosed himself on the basis that he "never paying attention to the right things" and finds basic social engagement being "really a struggle."

More: Jerry Seinfeld: "I think I'm on the autism spectrum"

The Seinfeld creator blamed the confusion on the fact that "comedians never talk about normal things."

"They don't talk about the weather and how you're doing ... they're always talking about something weird," he said.

"I find most of the comedians, in fact, all of the comedians that we've had on 'Comedians in Cars,' usually I will at some point in the show ...  [ask], 'Do you have trouble talking to just regular people?' And they always say yes."

Seinfeld, a father of three, is currently in the middle of his latest comedy tour and will perform in Rosemont, Illinois over the weekend.

The latest episode of Comedians in Cars Getting Coffee airs tonight (November 20), with comedian Bill Burr. The guys will ride in a 1970 Ford Mustang Boss 302 and visit the Novel Café in Pasadena.