Seinfeld will be performing stand-up comedy once a month for six months at the Beacon Theatre.

Legendary comedian Jerry Seinfeld has announced that he’ll be undertaking a six-night residency at New York’s Beacon Theatre next year.

Seinfeld, 61, will be starting his residency at the iconic venue on January 7th, 2016, to launch his new show ‘The Homestand’ which stretches over six months. The other dates will be February 18th, March 2nd, April 14th, May 5th, and June 8th. “We’ll see how it goes, and if everybody’s happy, maybe we’ll do some more,” indicated the comedian to the New York Times about the possibility of further dates. 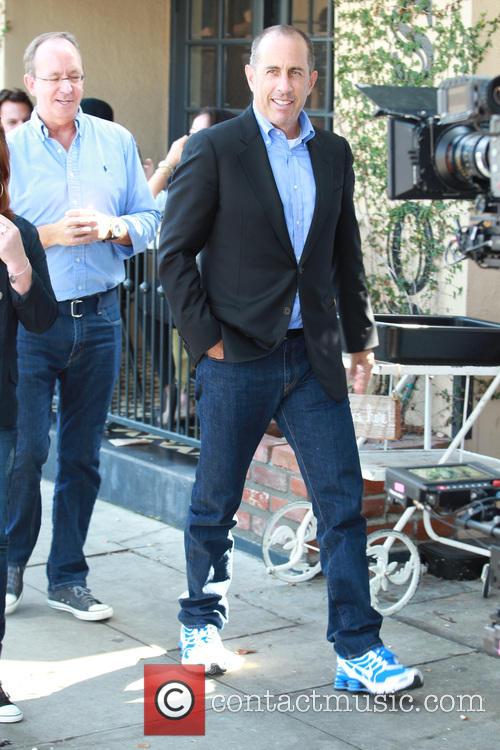 Explaining to the New York Daily News about his motivation for booking these special shows, he said: “I did a benefit for my wife’s charity [at the Beacon] a few weeks ago and I was doing this thing about people who tell you, ‘YOU would love it’ when they’re trying to get you to do something. ‘YOU have to go. That’s a New York thing and the laugh I got here from that was different from anyplace else. I like that.”

He was also inspired by Billy Joel’s recent record-breaking monthly residency at Madison Square Garden, which has seen Joel perform 61 gigs and counting. No details were revealed as to whether the shows would contain the same material on each occasion, but it seems unlikely as stand-up comedy relies on freshness, rather than rock concerts which rely on ‘greatest hits’ for such extended residencies.

Jerry Seinfeld was recently revealed as the highest earning comedian in the world for 2015, mainly due to a rights deal struck with Hulu for his iconic sitcom ‘Seinfeld’, one of the most critically lauded shows of all time.

Though he’s stuck with stand-up comedy as his bread and butter, he’s also branched out into the online world with his well-received web series ‘Comedians In Cars Getting Coffee’ which has been going for six seasons.

In 2012, he returned to his home city of New York for the first time in 15 years to perform stand-up shows in each of the five boroughs over five weeks.