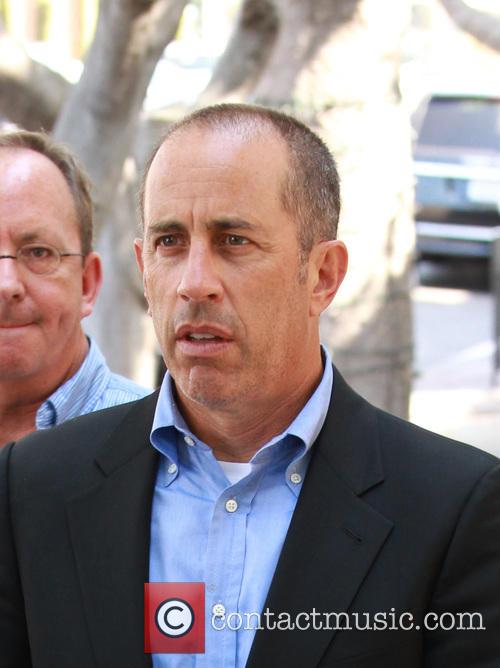 This year, Hart finished second, running Seinfeld extremely close with earnings of $57 million. Hart’s Irresponsible stand-up tour was a big part of his success, generating over one million in ticket sales, therefore earning him more than $30 million. Furthermore, he’s had a big impact on the big screen, with last December’s re-make of Jumanji, Welcome To The Jungle, which grossed nearly $1 billion worldwide.

Netflix deals have been a big part of the success of many stand-up comedians, with Dave Chappelle finishing third with $35 million and Chris Rock fourth with $30 million. British comedian and writer Ricky Gervais finished fifth, earning $25 million.

Hart’s success has been recently tarnished, after he was forced to step down from his gig as 2019 Oscars host earlier this month after old tweets, dating back several years, re-surfaced that showed him using homophobic terminology.

Comedian Kathy Griffin, however, had a gripe with Forbes’ list, posting on Twitter with a graphic of each of the top ten’s earnings that there were “no women” in the entire list.