Are Gwen Stefani And Blake Shelton Planning To Have A Baby Together?

The couple got together after meeting as coaches on The Voice

Are Gwen Stefani and Blake Shelton making plans to have a baby together? The new couple got together last year as they both dealt with relationship break-ups and now rumours are surfacing that they’re planning to start a family together. 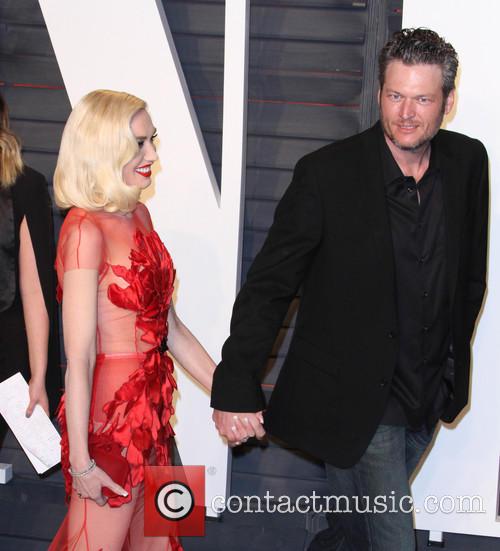 In Touch Weekly reported a source that suggested No Doubt frontwoman Stefani, 46, and her country singing man Shelton, 39, are thinking seriously about trying for a baby sister for Gwen’s three sons.

The source said: "Gwen is freezing her eggs because she wants to have a baby with Blake.

"But she doesn’t want her age to prevent this from happening. Even though Blake is insisting he doesn’t need biological children, Gwen isn’t taking any chances."

Gwen split from her husband of thirteen years, Gavin Rossdale, in 2015 amid rumours of infidelity from the rock star with the pair’s nanny.

She met Shelton after both appeared as coaches on The Voice and has since said he "saved her".

The singer said of their relationship: "In all this craziness that happened, like unexpected horribleness, I found a friend who was going through literally the exact same thing as me and that is a miracle.

"And it just saved me so much and I feel so grateful for that."