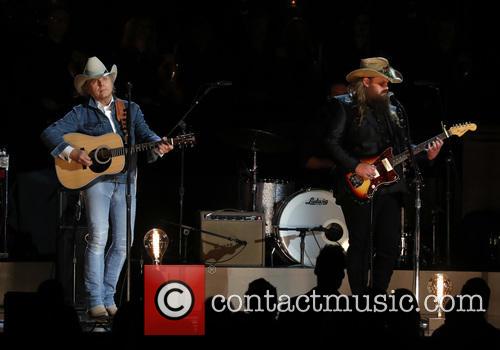 Don Piper is a baptist minister who has everything to live for; a wonderful wife and three kids, and a promising career; but his life is about to change forever during a trip back home from Texas. In a horrific road accident which saw a truck hit his car, he sustains apparently fatal injuries and is pronounced dead immediately by first responders. Hoping for a miracle, a fellow pastor on the scene prays for him, and to his joyous surprise, realises that Piper has come back to them. He wakes up critically injured, but that's the least of it; he also has a remarkable story to tell of being deceased for 90 minutes. As he slipped away, he claims he caught a glimpse of heaven, and that's something he finds incredibly difficult to let go upon regaining consciousness. He's ready to die, but his friends and family are not going to let that happen. Through the power of prayer, he is brought forth from the brink of death once again.

Dwight Yoakam - Shots of a host of stars as they attended the 50th Academy of Country Music Awards which were held at the AT & T Stadium in Arlington, Texas, United States - Saturday 18th April 2015 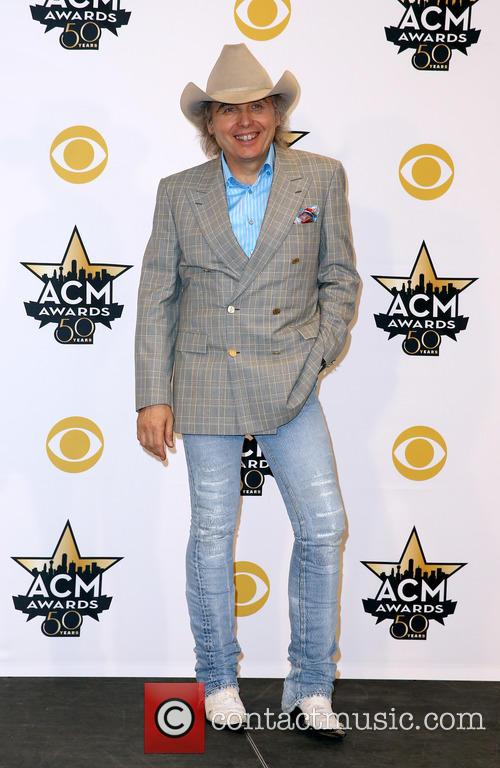 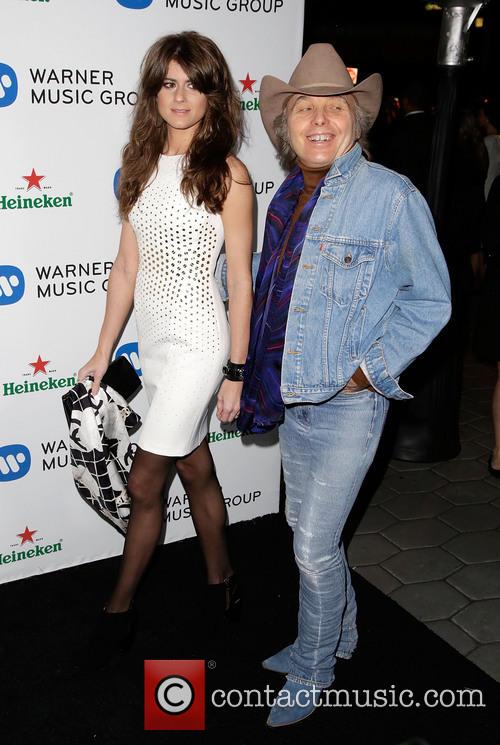 By Chris Cabin
Bad
In the history of really silly wigs, Dwight Yoakam's long, crimped black hair in Bandidas has gone and snuck its way into the top ten. It's part of the silliness of the film that stops it from being a truly terrible movie. That being said, there's no other compliments I can ratchet out for this sucker.

It's the old west and things aren't well. Tyler Jackson (Yoakam) has used a six-shooter to take over much of the land in Mexico, and wants to use all of this to make connections and money through big time land developers. He makes a mistake when he shoots the father of Maria (Penélope Cruz) and poisons the wealthy father of Sara (Selma Hayek). After some squabbling over class, they decide to pair up as bank robbers and steal all of Jackson's money, getting tips from retired bank robber Bill Buck (Sam Shepard, why?). They eventually pair with a forensic psychologist (Steve Zahn) who starts falling for both the girls as they plan to breach Jackson's big vault.

By Christopher Null
Extraordinary
Unlike most critics, I've been largely unimpressed with Billy Bob Thornton's work in the past. From One False Move to A Family Thing, I've always found his writing to lack depth and miss a true focus.

But then there's Sling Blade, and with Thornton in complete control as the writer, director, and star of the show, I do believe he's created a real gem.