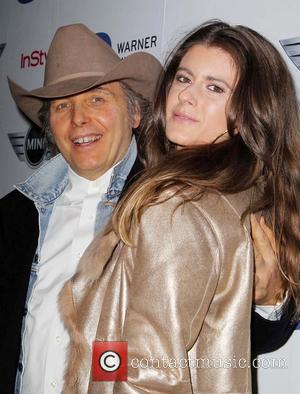 Country star Dwight Yoakam was involved in a mid-air scare after the plane he was travelling in began to billow smoke.

The musician was travelling aboard a twin-engine Hawker 800 jet after performing at a birthday party in Canada's Northwest Territories on Saturday night (14Dec13) when the drama began.

The plane's pilot reported an engine fire to air traffic control at Van Nuys Airport in Los Angeles and requested emergency services be placed on stand-by.

The craft eventually landed safely and the fire crew discovered the engine was smoking, but not on fire, according to Tmz.com.