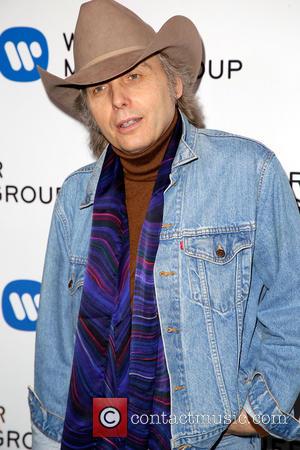 Country singer Dwight Yoakam has been cast in a recurring role on U.S. Tv drama Under The Dome.

The musician is heading back to the small screen this summer (14) in the popular thriller, which is based on author Stephen King's novel of the same name.

Yoakam is set to play a barbershop owner who has a complicated relationship with lead character Big Jim, portrayed by former Breaking Bad star Dean Norris.

The Grammy winner has starred in over 35 films including Panic Room and Sling Blade, and, on television, he most recently had a recurring role in Elijah Wood's Tv series Wilfred.