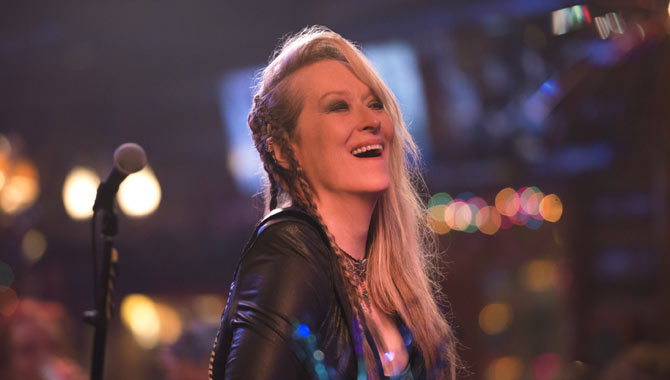 Lamb Mannerheim was a beautiful, smart, strictly religious, perfect young girl and the pride of both her parents and her local parish. That is until one day, when an accident changed her views on faith forever. Lamb suffered extreme burns over two thirds of her body after a traumatic plane crash and now she feels it's time to question her religion and all she previously believed in; after all, why had she suffered so much while trying to be as virtuous as possible? Throwing caution to the wind and horrifying her parents, she takes a vacation to none other than Las Vegas to experience the sin and debauchery she knows exist in the world. On the way she meets the glamorous lounge singer Loray and a British bartender named William who take her on a journey of freedom to fulfil her bucket list of sin and make her see that there's more to life than prayer and etiquette.

Sam Raimi and his production team have gone in hard with the trailer for the Evil Dead remake.

Branded for mature audiences only, there are moments in this teaser that are so gory, they leave you wondering what hell they’ve put in the rest of the movie. This remake of Raimi’s classic 1981 movie starring Bruce Campbell was initially met with a degree of pessimism from horror purists but he’s back on board, with Sam Raimi and indie movie darling Diablo Cody both claiming a writing credit for the remake and with Fede Alvarez in the director’s seat, they appear to have taken no prisoners with this resurrection and the trailer alone is sure to silence the cynics.

2013’s Evil Dead stars Jane Levy as Mia. Shiloh Fernadez, Jessica Lucas, Lou Taylor Pucci and Elizabeth Blackmore all join her onscreen, as does Bruce Campbell himself, albeit briefly. Campbell, of course, is a huge part of the success of the original 1980s movies, so it’s a relief to see him on production duties here as well.

I Will Accept Your Apologies: Bruce Campbell On Evil Dead Remake

The first image of the Evil Dead remake was released at New York’s Comic Con 2012.

Bruce Campbell was belligerently confident that die-hard fans will soon be swallowing all of the criticism they have spouted at the mere thought of a remake of the classic 1981 horror. Sam Raimi is back on board with the remake, whilst Bruce Campbell (who starred in the original) is one of the producers.

These days, there is hardly a horror movie left unturned these days. Remakes keep cropping up left right and centre; Carrie is one of the latest to get the modern Hollywood treatment and, of course, Tinseltown have been re-hashing Japanese (The Ring, for example) and European (take Let The Right One In, for example…) horror for years now. You don’t need to be particularly cynical to arrive at the assumption that the horror genre might be flagging a little. Not so, says Campbell, who, according to empireonline.com, insisted “Your sh*t will be just as freaked as it was in the original. We've got some really talented people who kicked their ass off. I know you fans were pissed. Don't think I didn't read about it every single day. Just wait and see the movie. I will accept all of your collective apologies. We don't want to screw this up.” Fighting talk from Campbell, there.

Continue reading: I Will Accept Your Apologies: Bruce Campbell On Evil Dead Remake 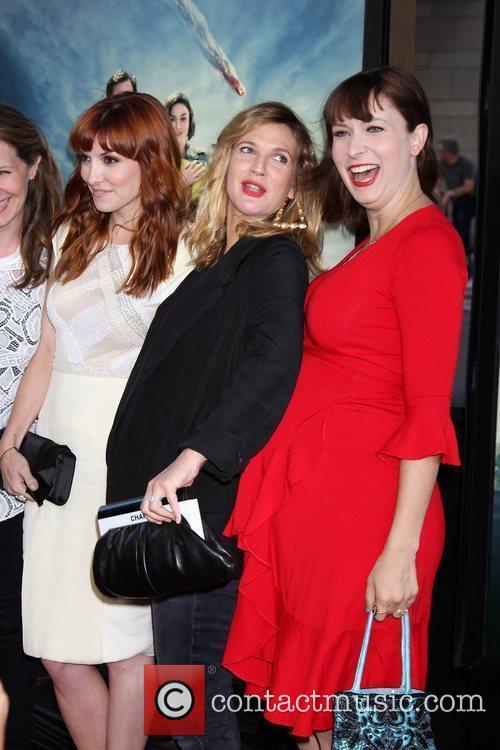 By Rich Cline
Excellent
There isn't much on the surface of this prickly comedy, but the sharp script slices through American culture so astutely that we continually see ourselves in characters who are clearly losers. And the film gives Theron another terrific role to disappear into.

The New York premiere of Young Adult was held at the Zigfield Theater. Director Jason Reitman, who looked proud as he stood on the red carpet, in front of the promotional posters. The writer, Diablo Cody, was another member of the production team who walked the red carpet. She wore a black dress with sheer sleeves that showed off her tattoos. But it was Charlize Theron who stood out, in an eyecatching, bright red dress.

Young Adult is about a newly divorced author who heads back to her hometown to pursue a relationship with her ex, who is now married with children.
1
Diablo Cody 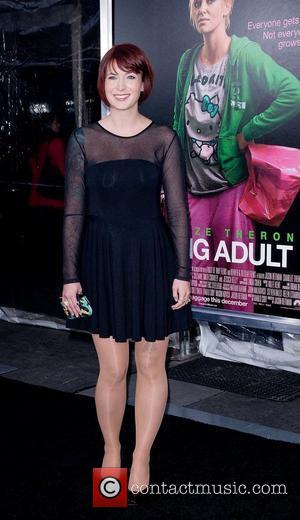 Cody's Husband Proposed On A Rollercoaster 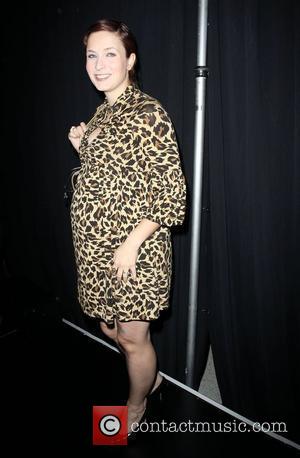