Review of The Dissent of Man Album by Bad Religion

Not many bands can boast a 31 year career. The Dissent of Man, Bad Religion's 15th album finds the band in typically fine voice with all of the punk rage they had all those decades ago. These 15 new songs do not necessarily represent a massive step forward or change in direction for the band, but business as usual is certainly good enough for a band who deliver such quality so consistently. 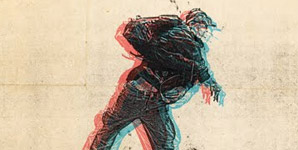 The album kicks off with the two-headed gut punch of The Day The Earth Stalled (a minute long introduction track) followed by the similarly raucous Only Rain. This sets the stall perfectly for what follows. There are plenty of hard hitting, politically charged numbers typical of Bad Religion like Pride and the Pallor and Meeting of the Minds. Another song that goes down this route is The Resist Stance; a song debuted on the band's 30th anniversary tour. It loses none of the fire or energy present in the live version.

Elsewhere on the album, the band show off their more melodic side, for example in the more melancholic Won't Somebody or Turn Your Back On Me. These songs work so well when there is some room for the intelligent and thought provoking lyrics and melodies to breathe. Similarly Avalon and Cyanide show the "Oozin' aahs" that are a Bad Religion trademark. This is a band who know what they do well and stick to it.

With I Won't Say Anything, yet another Bad Religion album draws to a close. The closing song is another more melodic song with a brilliant uplifting chorus. Bad Religion albums are always a fun ride and The Dissent of Man is no different. If you love Bad Religion this is an essential purchase. If you are not yet converted into the ways of Bad Religion (and why aren't you?!) this is the perfect place to start. 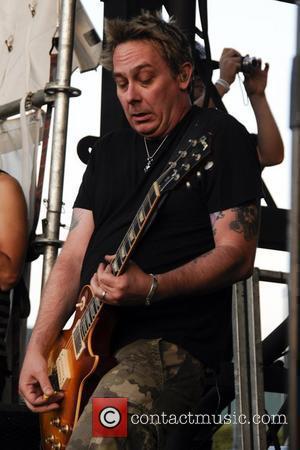 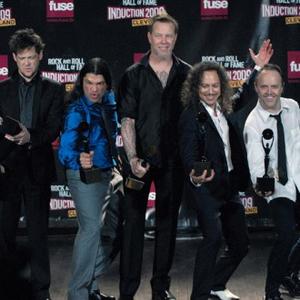 Bad Religion - The Dissent of Man 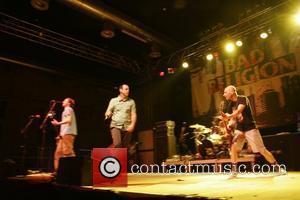