June Favourites 2019: A Month Of Legendary Comebacks From Madonna, Springsteen And More

This summer presents some iconic releases.

This month has been one of absolute nostalgia as we revisit some music icons, some music geniuses, and one music hero who we'll sadly never hear again. Here are seven albums that have been released this month by some of the most capable artists of this generation. Stay tuned for our most anticipated releases of next month...

It's been just over a year since this Swedish DJ (whose real name is Tim Bergling) was taken from us far too soon at the age of just 28. But his posthumous third album Tim shows why he will be remembered for a long time to come. Certainly songs like SOS and Heaven featuring Chris Martin are far more poignant that they were some of his final songs, but they are also genuinely fantastic examples of why he was one of the most iconic producers of his generation.

Eight of his greatest hits since 2011.

It's going to take the world of house music a long time to get over the death of one of their young greats; Avicii was a genius in producing seriously addictive club classics, and will forever be remembered so. Here's our ultimate playlist in tribute to the Swedish genius, Tim Bergling. 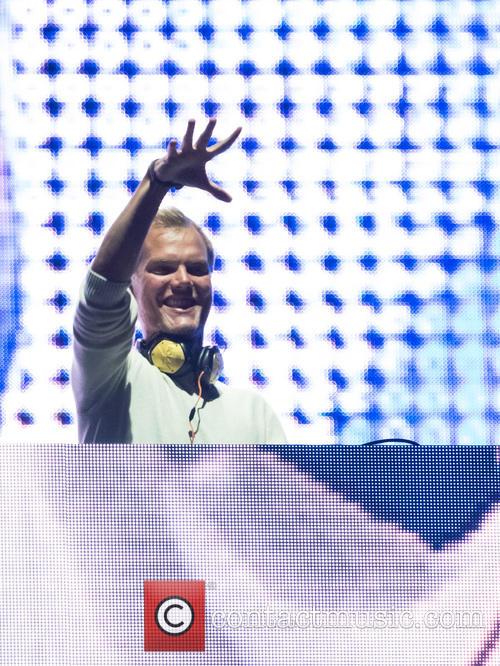 Avicii at Rock in Rio

1. Levels - Literally the sound of summer 2011 and probably the UK's first taste of what Avicii was all about. For house music lovers, Avicii wasn't unfamiliar at this point, but this is the song which pushed him into household-name territory. It samples the vocals of Etta James from the 1962 gospel song 'Something's Got a Hold on Me'.

Continue reading: The Sound Of Avicii: Our Playlist Tribute

A second statement from Tim Bergling's family says "he could not go on any longer".

The family of the late musician Avicii, whose sudden death at the age of just 28 years old shocked the world last week, has made a second statement implying that the DJ took his own life.

The Swedish EDM artist, real name Tim Bergling, was found dead on Friday (April 20th) in his hotel room in the Middle Eastern country of Oman. The official cause of his death has not yet been announced.

However, almost a week later, and three days after Bergling’s family broke their silence on the tragedy, another statement on Thursday (April 26th) from his relatives implies – but doesn’t explicitly state – that he may have committed suicide.

Continue reading: New Statement From Family Implies Avicii May Have Taken His Own Life

The DJ will not be forgotten.

Tragedy shocked the music world over the weekend over the revelation that young Swedish DJ Avicii passed away from as yet unknown causes. Tributes are still coming in from fans, peers and fellow celebrities, and the dance world will be forever reeling from such a loss. 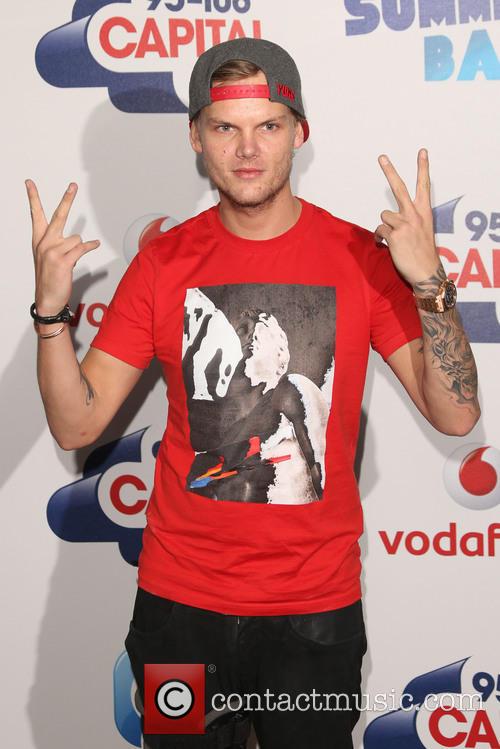 The 28-years-old, whose real name was Tim Bergling, died on Friday (April 20th 2018) in Muscat, Oman. Police have ruled out foul-play, though reports suggest that his passing could be related to his health issues. A huge crowd of fans gathered in a square in Stockholm on Saturday for a special memorial.

Mike Posner has admitted the Ibiza Tourist Board are not impressed with his song 'I Took a Pill in Ibiza'.

Mike Posner has upset the Ibiza Tourist Board.

The 29-year-old singer admits the island is unhappy about his song 'I Took a Pill in Ibiza' because of its apparent promotion of drug use at a time they are trying to shake off their reputation for being a party hotspot, and though he seems to understand their objections, he insists it's all just based on personal experience.

He told TMZ: ''I portrayed their island as this party culture, which is part of it, but I'm sure there's much more and I don't know about it -- it's just what happened to me when I was there, I did when I was there.''

Avicii's Next Album Will Be 'best'

Avicii is adamant his new album will be the ''best one'' yet.

Avicii is adamant his next album will be the ''best'' one of his career.

The 27-year-old record producer - whose real name is Tim Bergling - found last year to be pretty ''rough'' for him but he's adamant the next 12 months of his life will be the best one yet because he's planning to release a new LP before the year's out.

Taking to his Twitter account, the 'Wake Me Up' hirmaker uploaded a picture of last year and this year in number alongside a pause, fast forward and play symbol.

Continue reading: Avicii's Next Album Will Be 'best'

The DJ and producer is also taking a break from making music.

Swedish DJ and producer Avicii has announced he is retiring from touring once his remaining 2016 shows are finished. Avicii made the announcement in a heartfelt open letter to fans on his website, saying he has “too little left for the life of a real person behind the artist.”

“Thank you for letting me fulfill so many of my dreams. I will be forever grateful to have experienced and accomplished all that I have with the help of the team around me and my beloved fans,” he wrote.

By Chloe Dobinson in Music Reviews on 09 July 2015

New Look Wireless Festival drew to a close last weekend, with over 70 acts performing across 3 stages, all in celebration of their 10th birthday.

Kicking off proceedings on the Friday was ASAP Rocky, who performed tracks including Goldie and Excuse Me. The performance was uninspiring and lacked engagement with the audience, leaving festival goers in anticipation for headliner Drake.

Drake took to the stage, after cancelling last year's headline appearance due to illness, and was definitely worth the wait being a standout 90 minute performance.  The Canadian rapper was appreciative of the Wireless crowd claiming London was his 'second home' before being joined by local MC Skepta for track Shutdown. 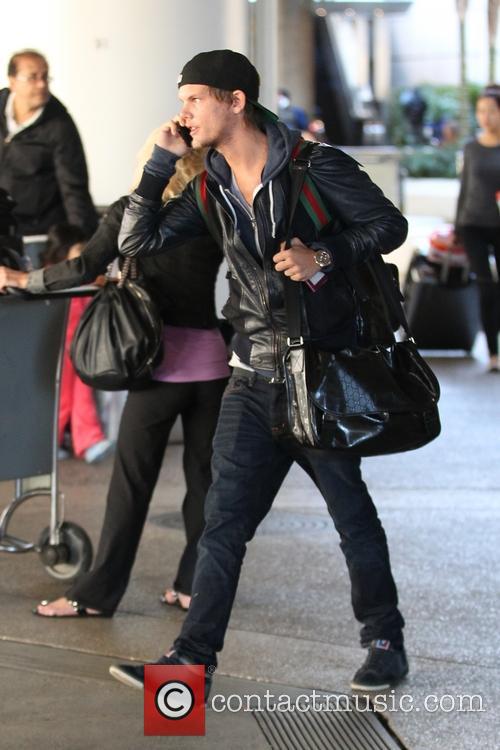 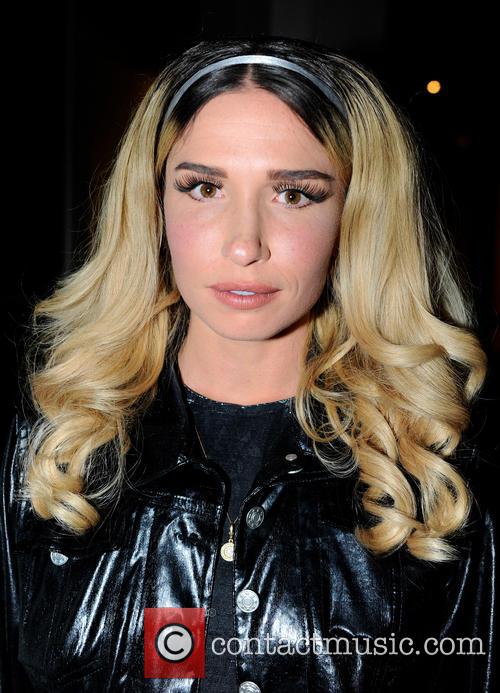 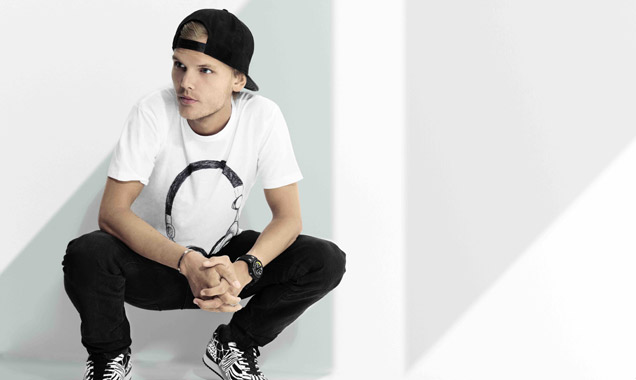 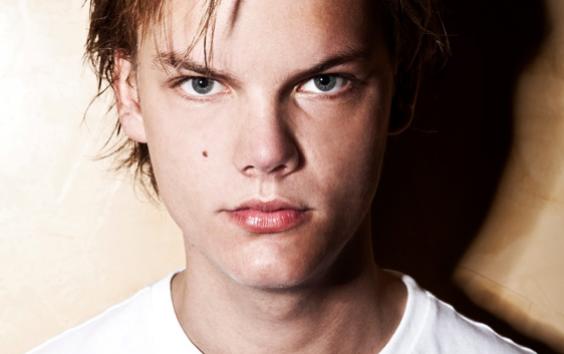 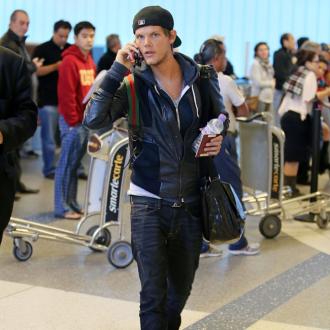