A second statement from Tim Bergling's family says "he could not go on any longer".

The family of the late musician Avicii, whose sudden death at the age of just 28 years old shocked the world last week, has made a second statement implying that the DJ took his own life.

The Swedish EDM artist, real name Tim Bergling, was found dead on Friday (April 20th) in his hotel room in the Middle Eastern country of Oman. The official cause of his death has not yet been announced.

However, almost a week later, and three days after Bergling’s family broke their silence on the tragedy, another statement on Thursday (April 26th) from his relatives implies – but doesn’t explicitly state – that he may have committed suicide.

“Our beloved Tim was a seeker, a fragile artistic soul searching for answers to existential questions. An over-achieving perfectionist who travelled and worked hard at a pace that led to extreme stress,” the statement read. 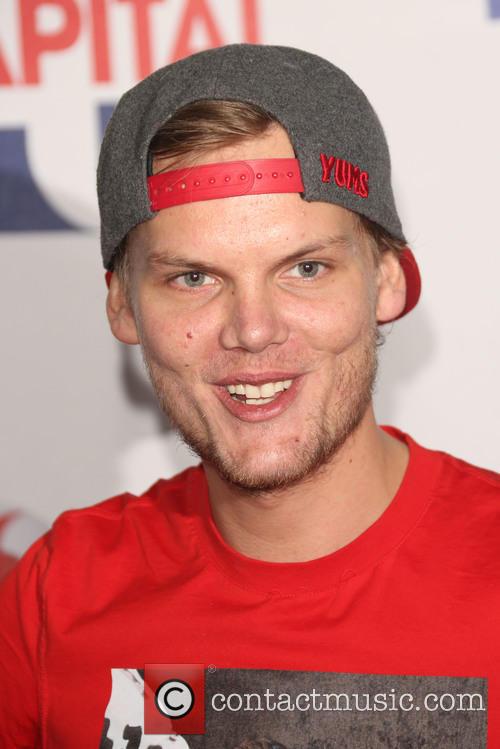 “When he stopped touring, he wanted to find a balance in life to be happy and be able to do what he loved most – music. He really struggled with thoughts about Meaning, Life, Happiness. He could not go on any longer. He wanted to find peace. Tim was not made for the business machine he found himself in; he was a sensitive guy who loved his fans but shunned the spotlight.”

More: Tributes continue to flood in following the tragic death of Avicii at just 28

“Tim, you will forever be loved and sadly missed. The person you were and your music will keep your memory alive. We love you.”

Reports have suggested that authorities in Oman have “no criminal suspicion” in Bergling’s death, having conducted two post-mortem examinations and foul play being ruled out. The body has been cleared for release for transportation back to Bergling’s native Sweden.

Under the name Avicii, Bergling was one of the most successful dance artists of all time, amassing dozens of Top 10 singles around the world and regularly ranking in Forbes’ Electronic Cash Kings list of the highest-earning DJs in the world.

More: Avicii’s death is not being treated as suspicious