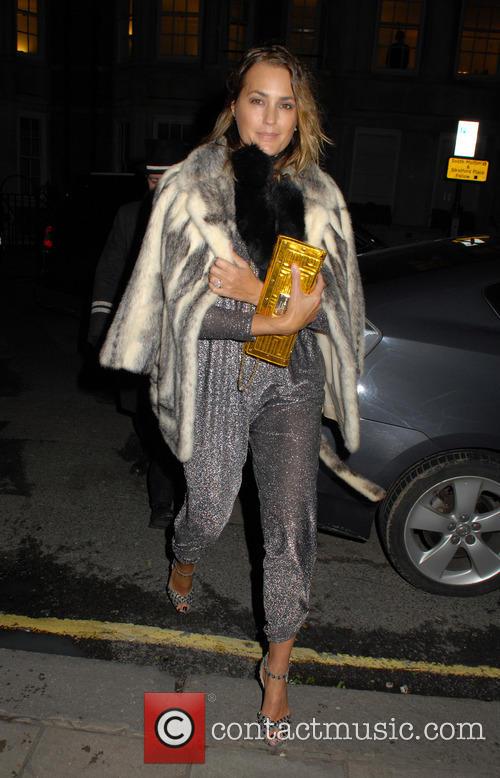 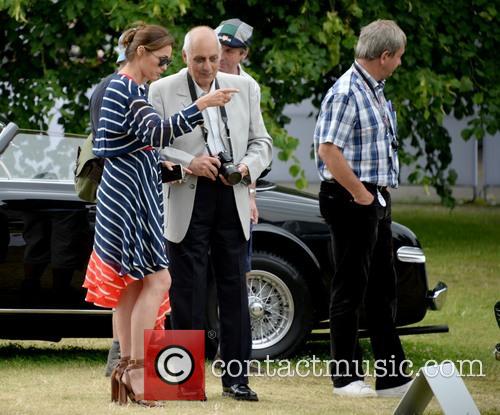 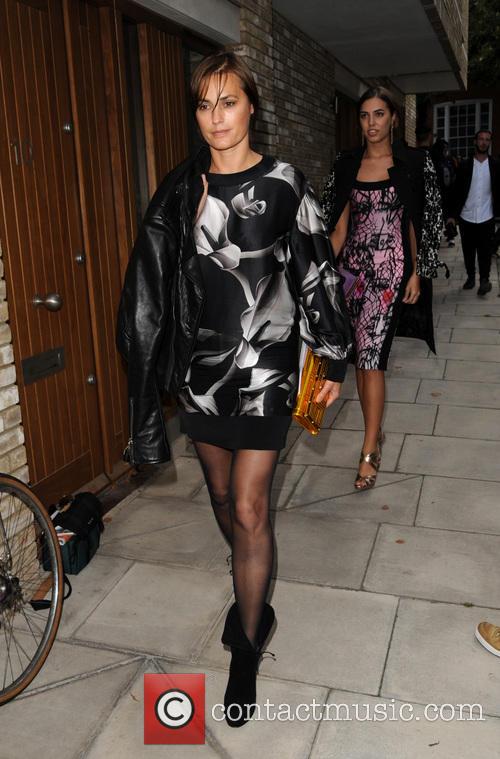 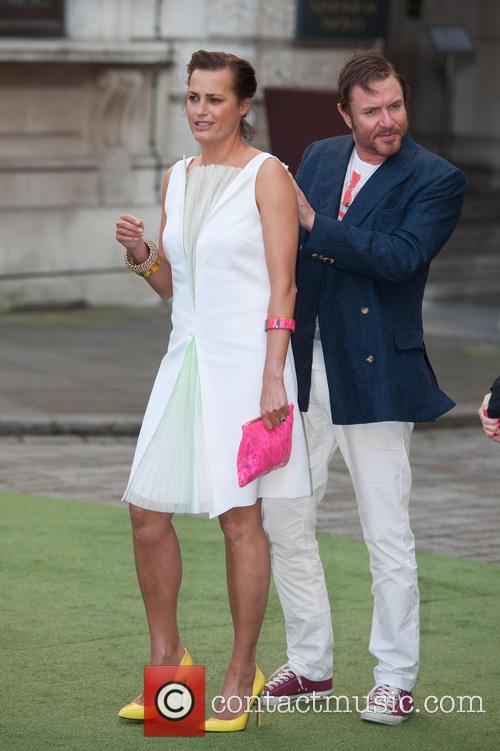 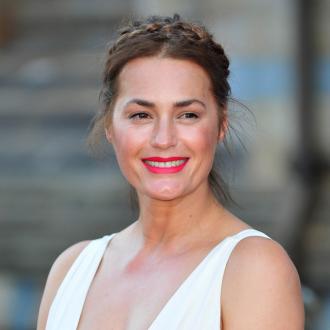 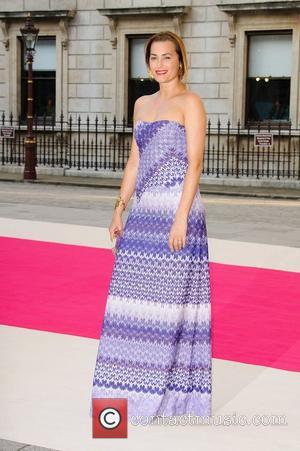 Excitement Mounts For Vogue's Fashion Night Out In London