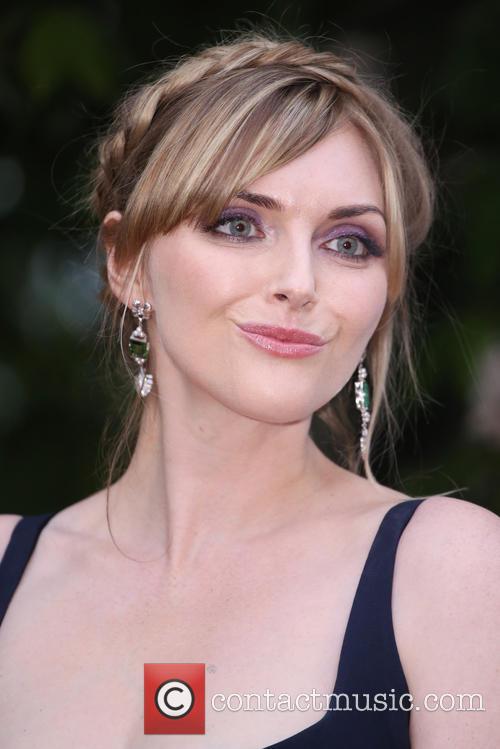 By Hayley Avron in Lifestyle / Showbiz on 09 October 2012

Sadie Frost has been cautioned for common assault, against her boyfriend James Gooding. The British actress, 47, was reportedly involved in a “bust-up” with Gooding after having dinner with him on Sunday (October 7, 2012), according to The Sun. A spokesperson for the police confirmed “A woman, aged 47, was arrested on suspicion of common assault. The man did not need hospital treatment.” James is 10 years Sadie’s junior and they have been dating since the summer; though it doesn’t seem that all is going to plan if Sadie is resorting to violence against him?

Both Sadie and James have previous form when it comes to high profile relationships. Sadie was once married to the Spandau Ballet star Gary Kemp and has a son, Finlay, from her relationship with him. She was also married to the actor Jude Law for six years and has three children with him, Rafferty, Iris and Rudy. James, on the other hand once dated Kylie Minogue, for three years. When they split, he sold his story to The Sun, publicly revealing that he had cheated on her with the model Sophie Dahl.

The actual details of James and Sadie’s spat have not been confirmed, though it is thought that Sadie visited the police station on Sunday, where she received a caution for common assault. She was spotted returning home later on Sunday evening. According to the Daily Mail, Sadie’s pal Kate Moss has already taken a dislike to James and “banned him from attending a holiday with them on their yacht in Mallorca and the south of France.” 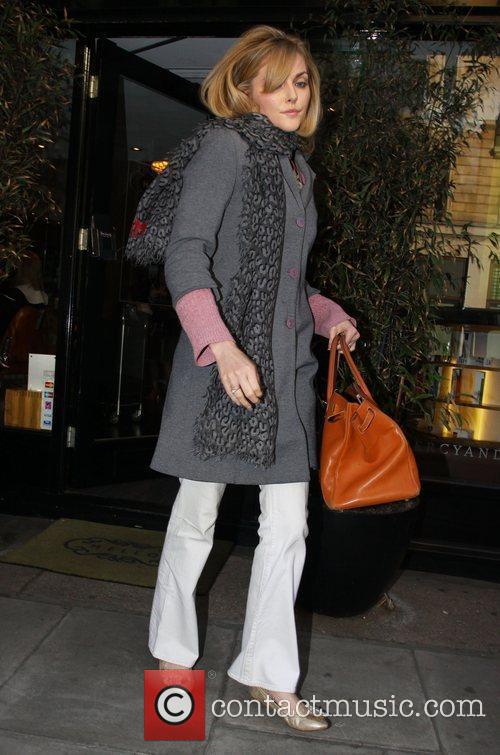 Sophie Dahl Tuesday 22nd January 2008 appearing at the Polka Theatre to promote a series of plays based on childrens novels written by her grandfather, Roald Dahl. The plays have been adapted by David Wood and commemorate the 25th anniversary of the publication of the 'BFG' Wimbledon, England 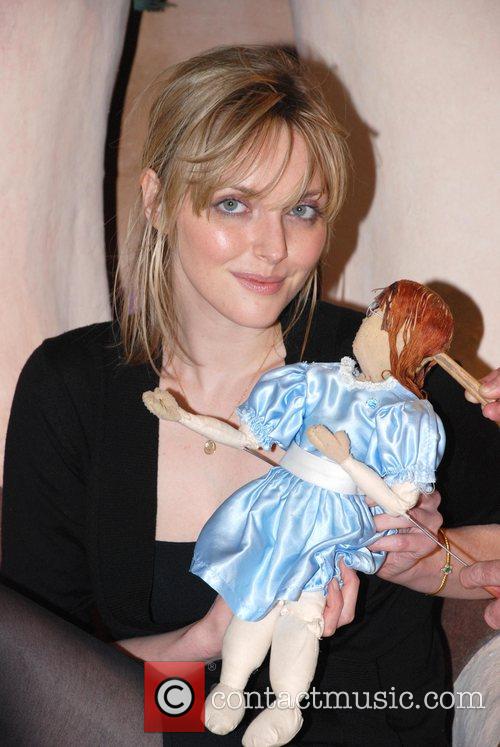 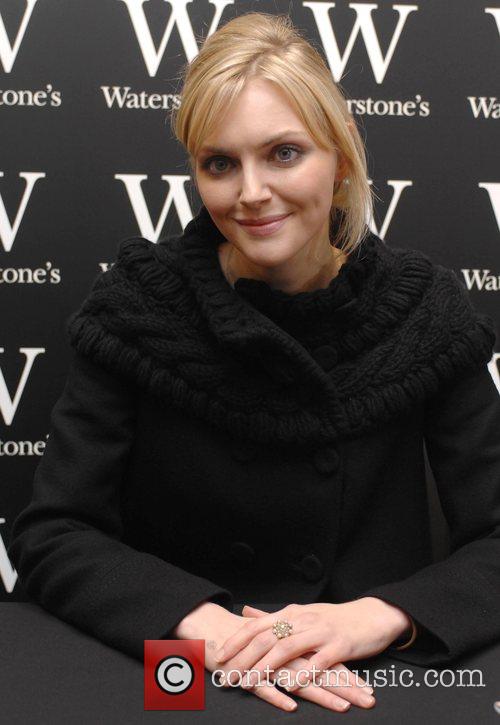 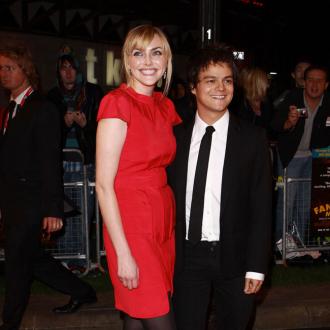 Sophie Dahl to give up favourite shorts 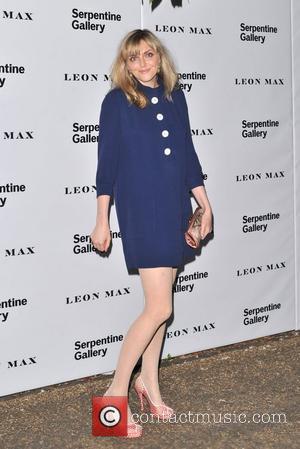 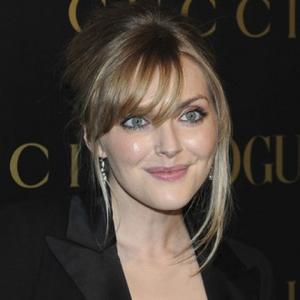