Eva Longoria Feels Like 'luckiest Human' Alive Because Of Husband

By Bang Showbiz in Lifestyle / Showbiz on 14 December 2016

Eva Longoria claims she is the ''luckiest human being in the world'' since marrying her husband Jose 'Pepe' Baston in May.

The 41-year-old actress tied the knot with the 48-year-old TV boss in May at a lavish ceremony in Mexico and she has opened up about their life together revealing that they are equals in the relationship and ''respect'' each other's goals.

She said: ''I feel like I'm the luckiest human being in the world, and he feels that he's the luckiest and that's a beautiful thing. We have so much respect for each other's dreams and ambitions, for our families and our life goals together. I never felt I was partnered with an equal until I met him.''

By Hayley Avron in Lifestyle / Showbiz on 05 February 2013

Chris Brown’s recent bust-up with Frank Ocean seems to have worked in Tony Parker’s favour. The NBA star was injured in a New York nightclub last year when a fight broke out between Chris Brown and Drake and their respective entourages. Parker ended up with a shard of glass piercing his cornea and he’s suing W.i.P nightclub for $20 million damages. Hearing about Chris Brown’s recent spat (apparently over a parking spot) has strengthened Parker’s case, TMZ reports, as he claims it’s further proof that the R&B star can’t be trusted to socialise in places that he’s liable to fly off the handle.

According to the TMZ report, Parker has filed new legal documents claiming that the nightclub should not have let Chris Brown into the club whilst Drake’s posse were there. Parker reckons that Brown’s latest outburst just goes to show that he’s a liability and that the security should have been tighter at the club. Both Chris Brown and Drake have been romantically linked to Rihanna and it’s no secret that there’s bad blood between the two musicians. Parker reckons the fight should have been avoided by preventing Chris from entering the club in the first place.

Chris Brown has a history of violent outbursts to his name. Most notably, he assaulted his girlfriend Rihanna in 2009, on the eve of the Grammy Awards. They separated but have recently reconciled their relationship. Though it appears Brown isn’t doing a very good job of turning over any new leaves, with the bust ups between Drake and Frank Ocean still hanging over his head. 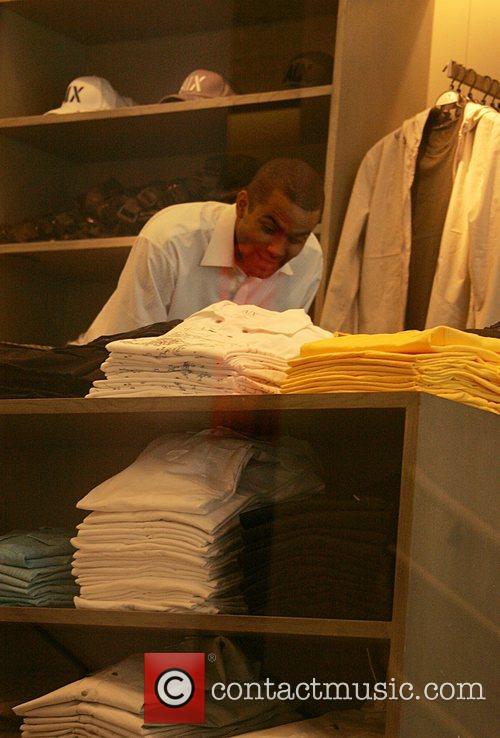 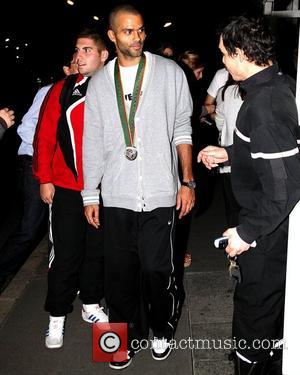 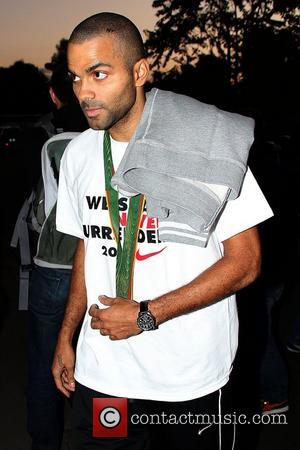