After everyone thought it had stopped its infamous 'Page 3' feature, it turns out that 'The Sun' played the rest of the journalistic world for suckers.

Well, don’t we all look a bit silly now? After wide reporting that British tabloid ‘The Sun’ had discontinued its topless ‘Page 3 models’, the paper reintroduced the controversial feature on Thursday after having omitted it for just three days.

It now appears that the Murdoch-owned tabloid has pulled off a media stunt to increase readership and interest in its publication. Despite the paper neither confirming nor denying the end of the feature, it was widely reported by media outlets. On its front page, Thursday’s edition trailed with the pun “we’ve had a mammary lapse”. 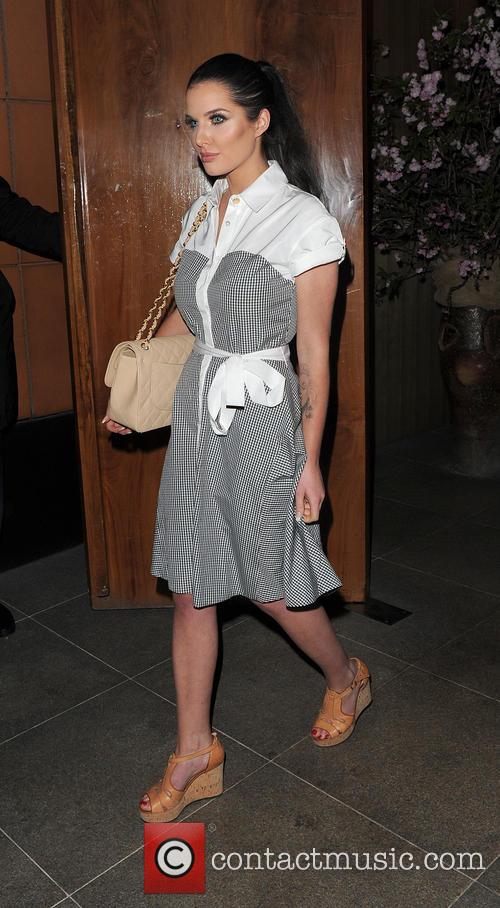 Could topless models on The Sun’s Page 3 soon be a thing of the past? Quite possibly, if the Girl Guides have anything to do with it. The youth organisation has joined a campaign to end the long tradition of featuring semi-naked women on that infamous page three slot. The ‘No More Page 3’ movement is campaigning for Rupert Murdoch’s newspaper to change their ways and stop portraying women as “objects.”

In a statement, The Girl Guides movement said “The Sun is a family newspaper. Anyone can pick it up, turn to Page 3, and think it is normal for young women to be treated as objects. This is just wrong. It is impossible to nurture your ambitions if you are constantly told you aren’t the same as your male equivalent. It is disrespectful and embarrassing. We need to get used to the idea that women are not for sale.” The chief executive of the organisation, Julie Bentley, added “giving girls a voice on issues they care about is one of Girlguiding’s most important values. We are very proud that young women in Guiding are choosing to speak out and play a part in building the society they want to live in.”

The ’No More Page 3’ campaign was set up last year by Lucy Holmes, who has welcomed the support from the nationwide youth movement. They now have more than 90,000 supporters online, though The Sun’s current editor, Dominic Mohan has resisted the campaign’s message thus far.