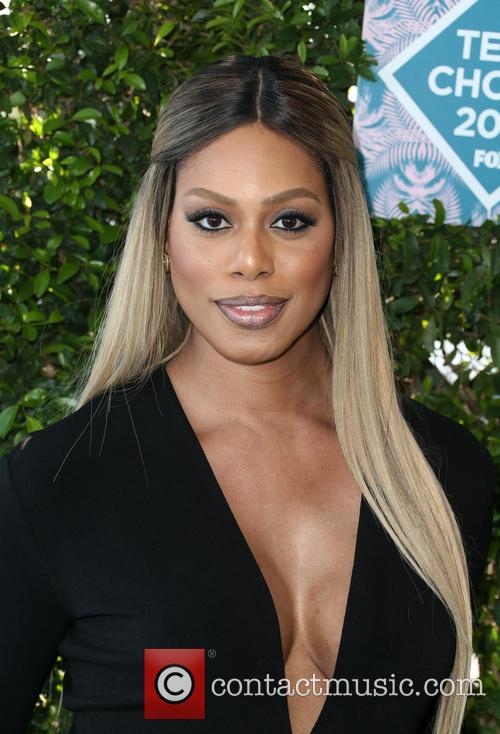 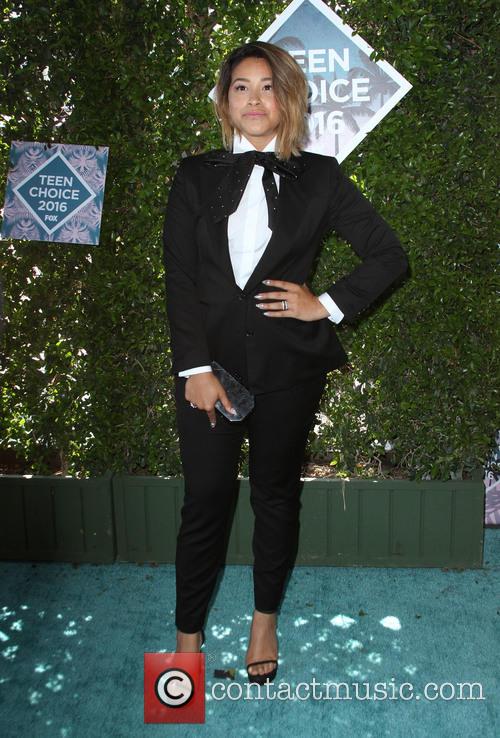 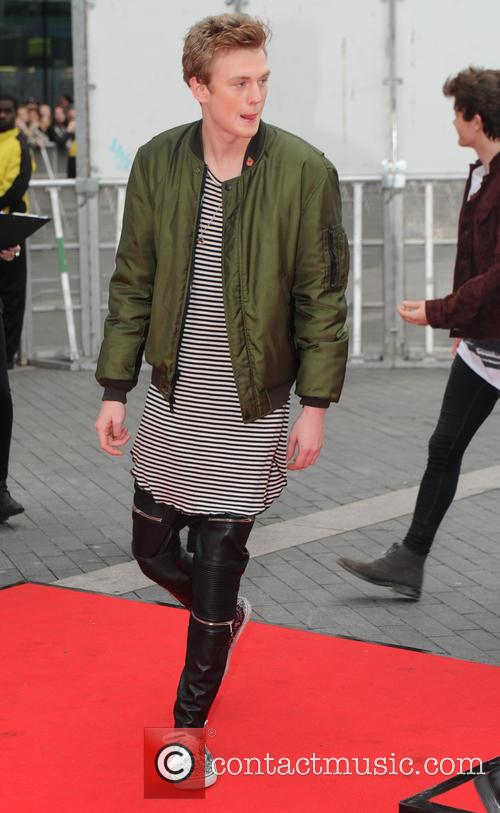 By Stephen Caswell in Lifestyle / Showbiz on 12 August 2014

Allegations of rigging during the Teen Choice Awards caused an outcry from fans on Twitter.

Viewers of Sunday's Teen Choice Awards took to Twitter with the hashtag #TeensDontHaveAChoiceAwards when one of the runners up posted a tweet revealing that the voting system was rigged. 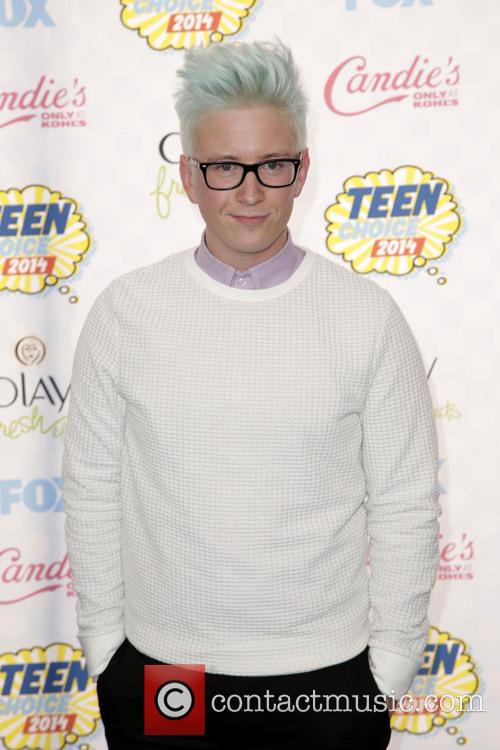 Disgruntled Vine 'celebrity' Cameron Dallas complained to his followers when YouTube personality Tyler Oakley won the award for Choice Web Star: Male. Despite winning the Choice Viner award, Dallas, who has 3.31 million followers on Twitter, was shocked and appalled when the coveted Web Star award went to Oakley who has only 2.85 million followers. 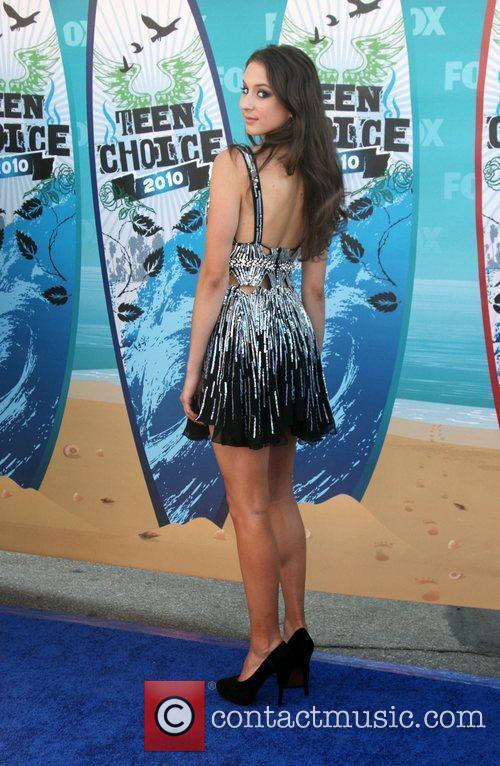 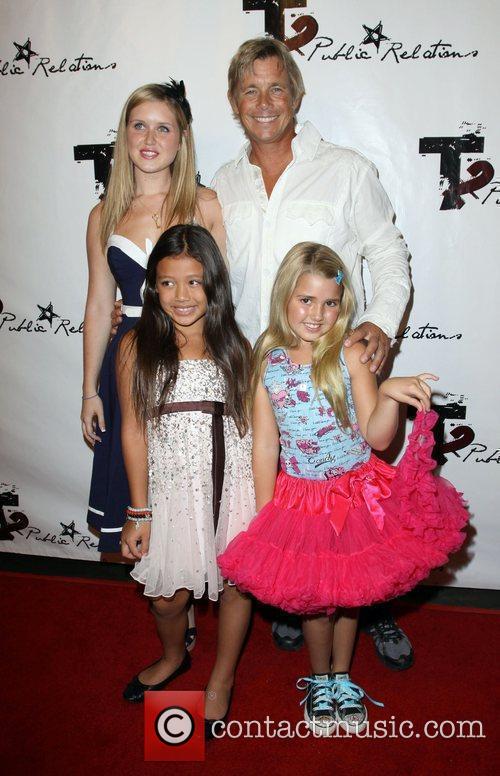 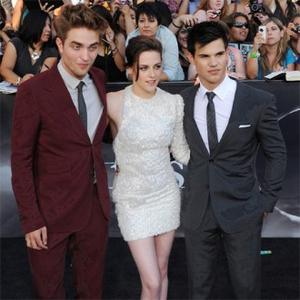