By Jack de Aguilar in Lifestyle / Showbiz on 09 November 2012

As many Americans – and non Americans, we might add – breathed a sign of relief over Barack Obama’s retention of the U.S Presidency, there were those that thought their fellow voters had taken the wrong path. Ted Nugent was one of these naysayers. Nugent is a rock musician from Detroit, Michigan and has been a staunch and vocal supporter of the Republicans for his entire life, and he's spoken extensively about gun and hunting rights. The outcome of the election was disappointing to him... to say the least, here’s what he had to say, in a rather ridiculous twitter rant.

Kicking things off, pre-election: a little warning for his fellow Americans…

US Election 2012: What The Celebs Are Saying, Final Hour Support For Obama And Romney

US 2012 Election: As the final hours of the day that are to decide the fate of America, as well as the entire world, come to a close, celebrities all over the United States are showing their ardent support to the candidates that they're backing. It seems that everyone in America is terrified regarding the outcome and with polls absolutely neck and neck, whatever happens almost half of the country is going to feel disappointed with the outcome. For many celebrities, they feel the onus of at the very least getting the country to vote. Let's take a look at what Barack Obama's and Mitt Romney's most famous supporters are saying.

On the Democrat's team:

Mariah Carey: Carey has supported Obama in a variety of ways, having sung at the President's inauguration, as well as penning a song called 'Bring it on home' especially for this year's Democratic campaign.

Continue reading: US Election 2012: What The Celebs Are Saying, Final Hour Support For Obama And Romney 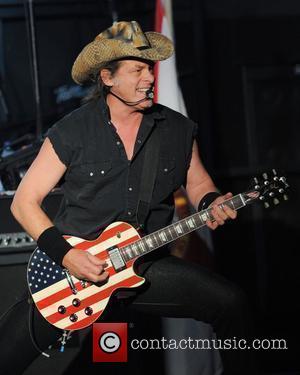 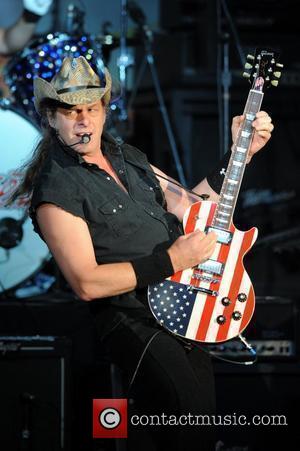 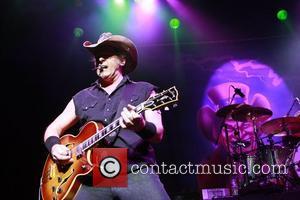