A "treasure trove of Atari 2600 cartridges" were found

Jesus. So it was true. Atari made a game so bad, that they decided to bury all physical evidence of it in a landfill site in New Mexico, and just hope that nobody found it. Somebody found it. 700,000 cartridges under a thick layer of concrete, buried because they couldn't recapture the magic of Steven Speilberg's iconic sci-fi movie. 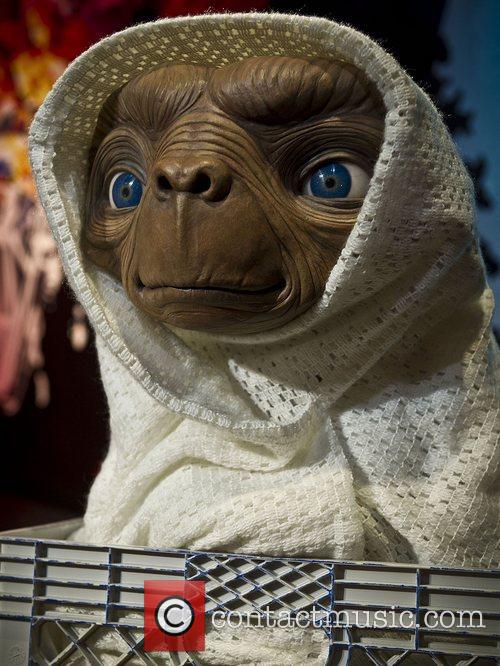 The E.T game legend has come true. Well, it was always true.

The elaborate cover-up had been rumored, with gaming communities suggesting what we now know to be the truth for decades. But the sheer extent to which Atari went to in order to cover up their mistake – a game so bad they’d rather bury their oversupplied stock in the desert than face the music – is quite astounding.

Xbox Live's Larry Hryb visited the search site and told The BBC: “We found a treasure trove of Atari 2600 cartridges. We hear that there are thousands of them down there. We pulled out, I want to say, a couple dozen by the end of the first day and I know the team is there today pulling even more out.”

Of course, these games are now going to be coveted amongst gamers and nostalgia freaks alike, with intense bidding wars set to commence as soon as the cartridges hit eBay. This kind of back-story –one that features vintage video games, and turns out to be true instead of mystical lore – is gold dust for collectors and enthusiasts. It doesn’t matter that the game is truly awful, apparently. Just wait for the headline: “Atari’s buried E.T Game Isn’t That Bad”.

“The back story is that Atari had rushed this particular game, this E.T game, into production and the developer, whom I had a lovely chat with down at the site, he was there; he had about five weeks to make it! Now, by any stretch of the imagination, 5 weeks is nowhere near enough to make a game at all!” added Hryb wen talking to The BBC.

“The game was released, and there were a lot of things that happened with this game that were really bad. For one; the game only had five weeks. Number 2; they produced far more cartridges for the 2600 than there were even in existence at that time, and then of course the game itself was not well received. And Atari decided to take the loss and cart the out into the desert and put them into a landfill.”