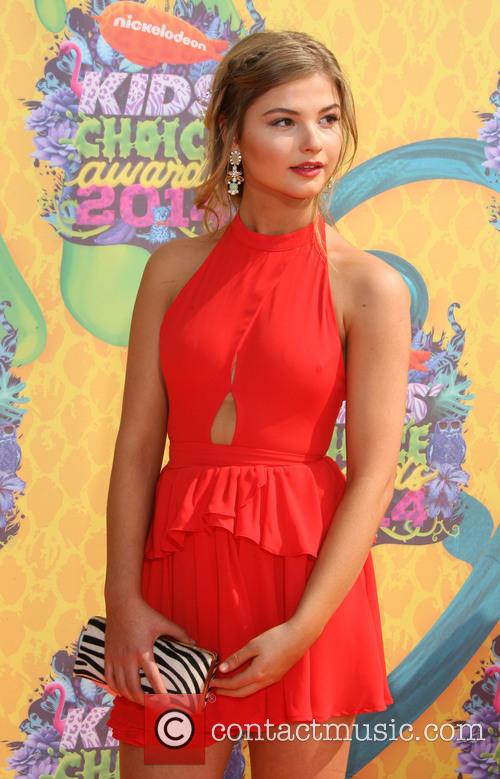 'Flipped' star Stefanie Scott is seen signing autographs for fans at 'The Wizard Of Oz' opening night held at the Pantages Theatre in Hollywood. A couple of fans hold out blank boards for her to sign, but she refuses saying, 'No, you gotta do pictures!' Someone from the crowd adds, 'She won't sign blanks.' 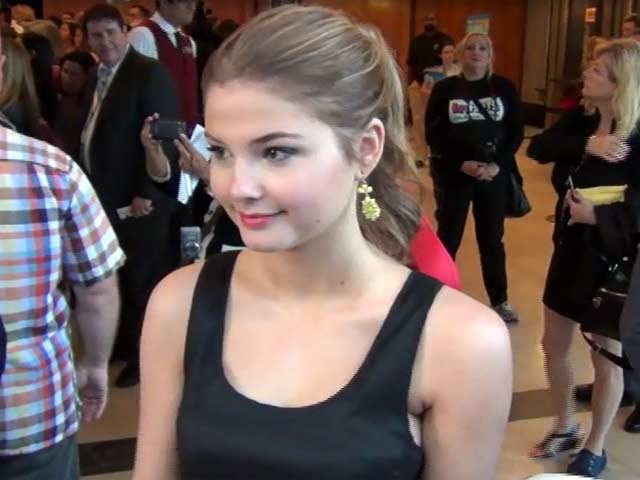