Ryan Gosling was the guy; plastering the walls of Tumblr pages with endless looping gifs of his chiselled physique. He wanted more, and despite being linked with every film requiring a handsome, brooding lead, he turned his hand to directing and writing with ‘Lost River’. 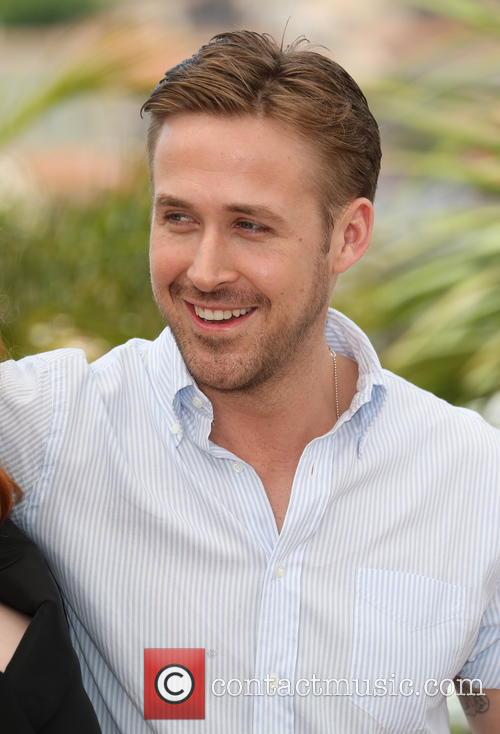 Ryan Gosling poses for the paps at Cannes 2014

But it hasn’t gone according to plan for the golden boy, who has been replaced at the centre of the GIF universe by Jennifer Lawrence – the Internet’s new ‘look what that person did’ sensation. ‘Lost River’ has been all but panned by the critics at its Cannes 2014 debut.

“Lost River, which played in the festival’s Un Certain Regard programme earlier today, is the Drive star’s directorial debut. It’s fair to say expectations were high, but Gosling has comprehensively surpassed them, delivering a film so mind-bogglingly pleased with itself that the words “five stars – a masterpiece – Ryan Gosling” might as well appear on the poster,” read Robbie Collin’s 1-star review for The Telegraph.

“Ryan Gosling’s heavily-hyped directorial debut turns out to be an over-cooked affair that lacks much needed wit and humour to go alongside its self-aware art intentions,” writes Screen Daily’s chief film critic, Mark Adam. “There is great deal of good will for the charming and smart Gosling out there, but it is unlikely to extend to Lost River – especially since he has no on-screen role – once poor word of mouth leaks out.”

Todd McCarthy of The Hollywood Reporter seemed determined to find something to love about ‘Lost River’. “Making his writing and directing debut, Ryan Gosling wades up to his neck into David Lynchterritory in Lost River, a visual and aural sensory bath that shows some real flair but feels madly derivative at every moment,” he wrote.

It wasn’t all bad. The BBC’s Nicholas Barber said “It's the work of a surprisingly confident and experimental young filmmaker, even if he's not yet confident enough to move beyond his influences,” while Jordan Hoffman of Film.com said: “Ryan Gosling wanted to make an art film and, despite some dull patches, pretty much succeeded.”

But that didn’t stop ‘Lost River’ garnering a disappointing score of 30% on Rotten Tomatoes. Gosling may still attract enough ticket sales to render it a faint success, but this will hurt the young director.