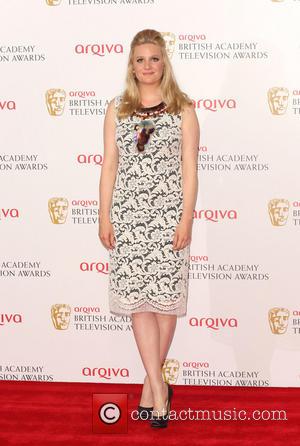 Actress Romola Garai stunned U.K. Tv viewers on Sunday night (12May13) by graphically detailing the recent birth of her baby as she prepared to hand over a trophy at the British Academy of Film and Television Arts (BAFTA) Tv Awards.

The Atonement star and her actor partner Sam Hoare became parents earlier this year (13), and Garai made a post-baby appearance at the prizegiving in London.

She took to the stage to announce the nominees for Best Male Performance in a Comedy Programme - and the 30 year old shocked the star-studded crowd by opening up about the arrival of her child.

Garai declared, "After the recent birth of my child, I had the misfortune of having 23 stitches in my vagina. So I didn't think I'd be laughing at anything for a long time - but tonight's nominees have proved me wrong."

Funnyman Steve Coogan won the prize for his role in Welcome to the Places of My Life.