Richard Glatzer has died, just weeks after the Oscars ceremony.

Richard Glatzer, the writer and director of the Oscar-winning movie Still Alice, has died ahed 63. Glatzer, who worked on the film despite suffering the debilitating effects of ALS, passed away in Los Angeles on Tuesday (March 10). 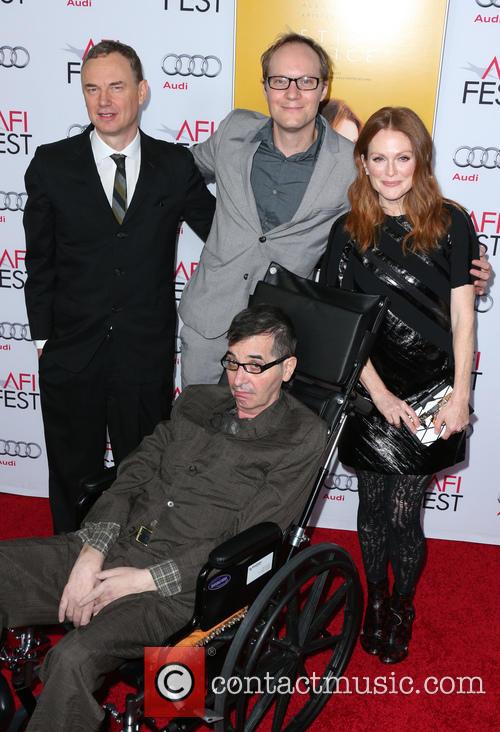 His death comes less than three weeks after Julianne Moore won the Oscar for Best Actress for a stunning part written by Glatzer and his husband Wash Westmoreland. Moore played a successful professor whose life begins to unravel after being diagnosed with early-onset Alzheimer's. 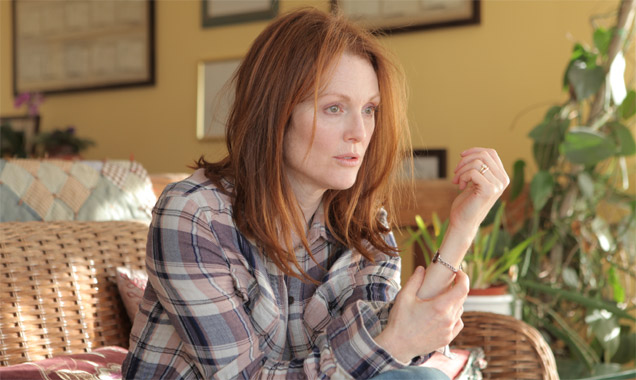 Continue reading: 'Still Alice' Was A Labour Of Love For Directors

By Rich Cline
Very Good
Stirring writing and acting helps overcome bland TV-movie production values to bring this true story to life. Even as it turns the central figure into a saint, we recognise the extraordinary nature of what he did.