True, we have to put up with that heinous Passenger song to imbibe said puppy love but it's a small price to pay for all the "aww" "squee" and other indefinable noises of cute-induced excitement we're liable to make when faced with such anthropomorphic adorability

Clearly keen to avoid the association of cheaply-priced beer with sport-related loutishness, Budweiser have gone for the cute and furry animal strategy which, everyone knows, will win the internet every single time. Taking the cue from John Lewis, Budweiser ditches the dog-eat-dog hierarchy of the animal world and team together two unlikely chums.

'Puppy Love' begins with a long shot of a wholesome, sun-baked 'Puppy Adoption' house to tug on the heart strings before we're introduced to our new furry pal, a mischievous golden Labrador (Budweiser: late to the Andrex party) who really doesn't want to go home with any adoptive parents. Instead, the playful pup would rather spend time with his bestie, a handsome Clydesdale.

Cue plenty of sad dog eyes as little pup is foisted upon different owners but manages to escape, coming bounding back to his friend every time. The cynic inside us knows that it's filthy, cold-blooded marketing but tell that to our animal-loving heart, which has been reduced to melted mush.

The ad's money shot is a scene of the horse galloping in slow motion after his fluffy friend who's being taken away in a car. A gang of horses form a barricade in front of the car and before things start looking like the filling of a Tesco lasagne, the vehicle screeches to a halt and the wee pup is escorted back home by his friends.

More shots of a puppy and a pony frolicking as well as the pooch being snuggled by the hunky adoption home worker make the ad's message clear for us: we need a puppy, pronto. Preferably one that always looks perfectly groomed and makes friends with all the animals. As we're leafing through Yellow Pages for the Dogs Trust hotline, Budweiser's logo and tagline "#bestbuds" flash on screen. 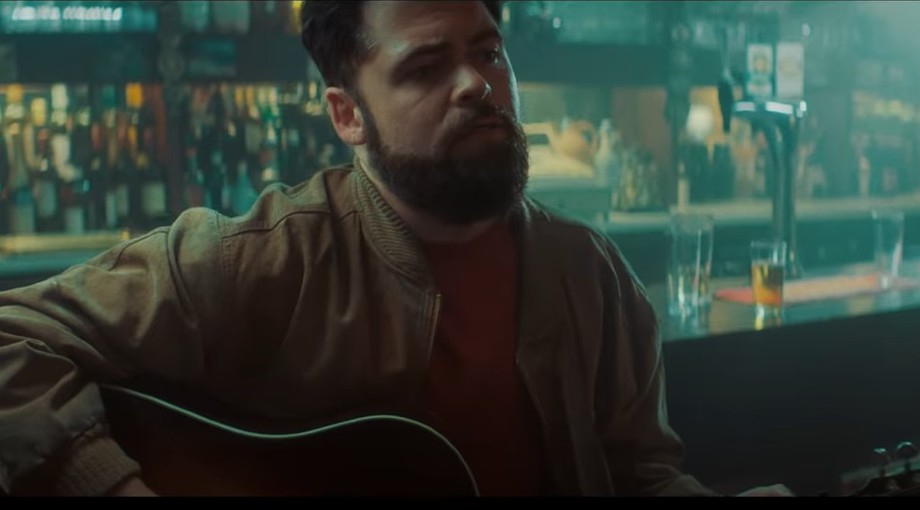