It was a very different experience for the young actress.

In his new horror movie The Neon Demon, Nicolas Winding Refn (Drive) takes on the vicious side of the fashion industry, telling the story of an aspiring teen model. Played by Elle Fanning, she becomes an object of jealousy and desire for a group of beauty-obsessed women.

Fanning said she was drawn to the project by Refn's previous work. "I hadn't read the script and didn't know the story at all, and he asked to meet me," she says. "Right away, we talked about trust. He films in chronological order, and you're constantly discovering things. So because something happened yesterday we can't do this anymore. We have to change it. You're on this ride together."

The reviews are in for Nicolas Winding Refn's latest indie thriller 'The Neon Demon', with many branding it as superficial as the subject matter and others basking in the gorgeous cinematography. There's one thing that is agreed, however, and that's the fact that it's unfathomably surreal. 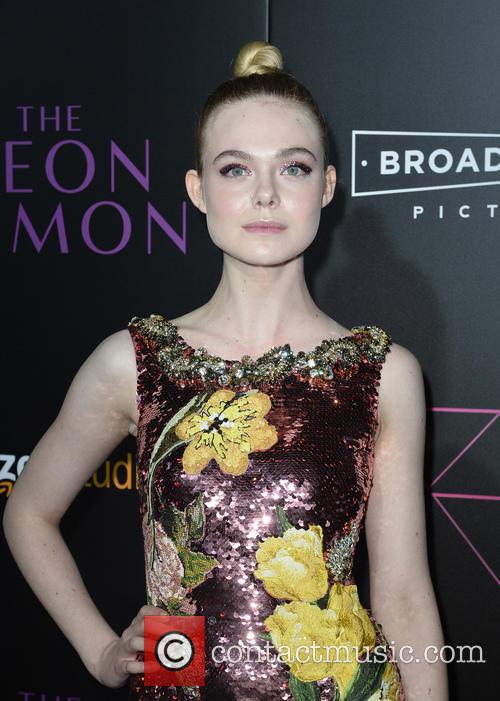 Elle Fanning stars in this bloody psychological thriller from the director of 'Only God Forgives'. It explores a vicious undercurrent of brutality and jealousy in the world of LA beauty, fashion and modelling, and is being compared to films the likes of experimental genius David Lynch. But it's also being branded as a 'horror' movie, and few critics are accepting of that label for Refn's latest film.

The Neon Demon follows the journey of its protagonist Jesse (Elle Fanning) when she makes the move to Los Angeles as an aspiring model. Jesse is a young female that has been recruited by a fashion designer, as the typical girl from a small town with big dreams who wants to make it big in the modelling industry. However Jesse is not your typical model as she is described as a dangerous girl in the sense that the narrative soon takes a sinister turn.

Hey UK, are you ready for Ryan Gosling's 'Only God Forgives'?

Ryan Gosling has defended his latest movie Only God Forgives for what seems like the ten billionth time, though admits the shocking violence and unconventional narrative structure will alienate audiences. Ryan Gosling in 'Only God Forgives;

Collaborating with Danish filmmaker Nicolas Winding-Refn for the second time, the Hollywood poster-boy plays a violent drug dealer on the hunt for his brother's killer in Bangkok.

Only God can forgive Only God Forgives...

Refn had hinted at some degree of skill and precision with Bronson and to a lesser extent Drive, though Only God Forgives appears to be a backwards step for the enigmatic filmmaker and certainly a career blot for Gosling.

On the face of it, the narrative looks solid. Gosling plays Julian, a drug-king pin of the Bangkok underworld who doubles as the owner of a Thai boxing club. When his brother Billy is suddenly murdered, his unstable mother Crystal (Kristin Scott Thomas) arrives from London to bring back the body, however, she also wants Julian to settle scores and avenge the killing of his brother.

Is Ryan Gosling's 'Only God Forgives' Too Violent For His Fanbase?

Does Ryan Gosling risk alienating his established fanbase with 'Only God Forgives'?

There were audible boos in the auditorium when Ryan Gosling and Nicolas Winding Refn's latest effort Only God Forgives premiered at the Cannes Film Festival back in May. Several of the theatregoers walked out, owing to the explicit violence in the film that tells the story of a Thai boxing club owner who goes on the hunt for his brother's killers.

The ever-capable Gosling - who showed flashes of sheer brilliance in 'Place Beyond the Pines - and Kristin Scott Thomas, one of the world's greatest actresses, appears to be a match made in heaven, though critics are not enamoured by the movie. The problem may lie with Refn's writing.

Peter Debruge of Variety said: "The wallpaper emotes more than Ryan Gosling does in Only God Forgives, an exercise in supreme style and minimal substance from Drive director Nicolas Winding Refn."

Continue reading: Is Ryan Gosling's 'Only God Forgives' Too Violent For His Fanbase?

'Only God Forgives' is incredibly violent, but won high praise at Cannes.

In his review of the film, the Guardian's film critic Peter Bradshaw said, "It is ultraviolent, creepy and scary, an enriched-uranium cake of pulp, with a neon sheen," adding, "Only God Forgives will, understandably, have people running for the exits, and running for the hills. It is very violent, but Winding Refn's bizarre infernal creation, an entire created world of fear, really is gripping." Gosling's lack of dialogue allows Kristin Scott Thomas - one of the greatest of her generation - to thrive, and the British-French actress steals the movie away from her popular co-star. She was in attendance at the photo-call for the movie at Cannes, though Gosling chose not to attend.  "I can't believe that I'm not in Cannes with you," the actor wrote in a letter which was read out by Cannes director Thierry Fremaux at a press conference this week, "I was hoping to be coming but I am in the third week of shooting my movie. I miss you all. Nicolas, my friend, we really are the same, simply in different worlds and I am sending you good vibrations. I am with you all." Err, yeah, fair enough Ryan.

His absence is a blow to the festival, with organisers probably banking on the popular Hollywood star as one of marquee names. 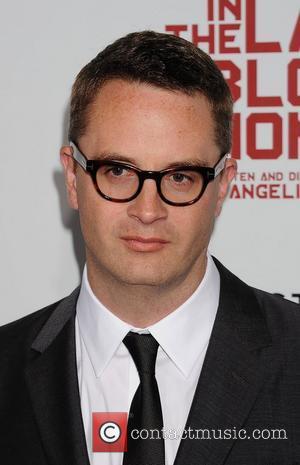