'Only God Forgives' is incredibly violent, but won high praise at Cannes. 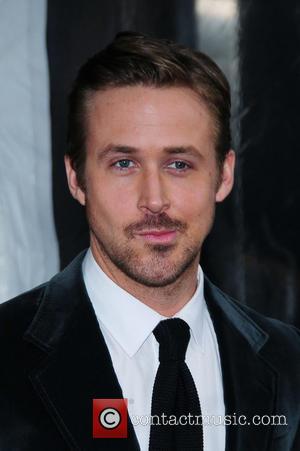 In his review of the film, the Guardian's film critic Peter Bradshaw said, "It is ultraviolent, creepy and scary, an enriched-uranium cake of pulp, with a neon sheen," adding, "Only God Forgives will, understandably, have people running for the exits, and running for the hills. It is very violent, but Winding Refn's bizarre infernal creation, an entire created world of fear, really is gripping." Gosling's lack of dialogue allows Kristin Scott Thomas - one of the greatest of her generation - to thrive, and the British-French actress steals the movie away from her popular co-star. She was in attendance at the photo-call for the movie at Cannes, though Gosling chose not to attend.  "I can't believe that I'm not in Cannes with you," the actor wrote in a letter which was read out by Cannes director Thierry Fremaux at a press conference this week, "I was hoping to be coming but I am in the third week of shooting my movie. I miss you all. Nicolas, my friend, we really are the same, simply in different worlds and I am sending you good vibrations. I am with you all." Err, yeah, fair enough Ryan.

His absence is a blow to the festival, with organisers probably banking on the popular Hollywood star as one of marquee names. 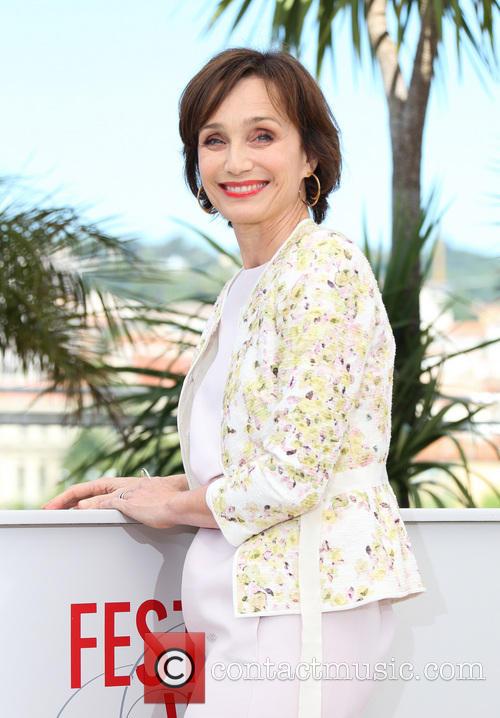 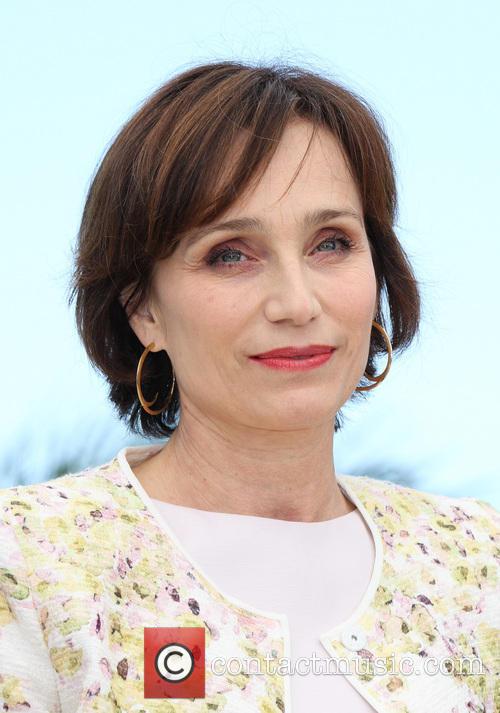 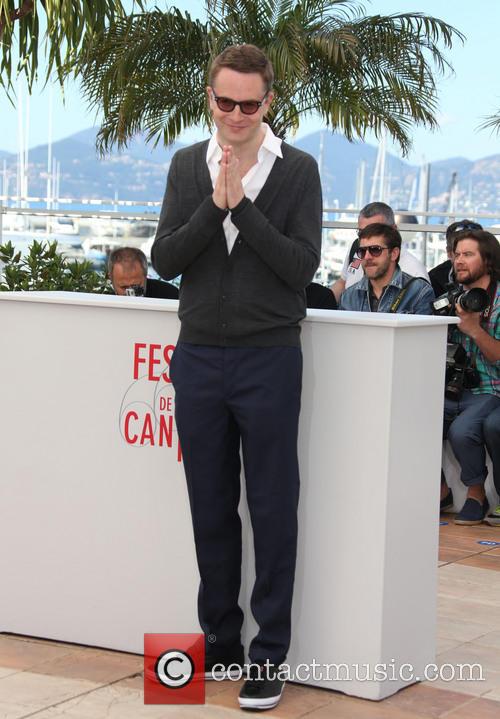 Nicolas Windinfg Refn Was Without His Buddy Ryan Gosling At Cannes 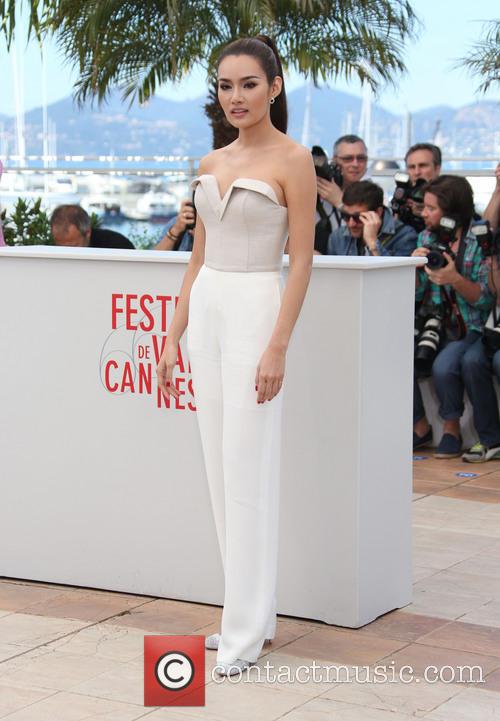 Rhatha Phongam At The 'Only God Forgives' Premiere At Cannes 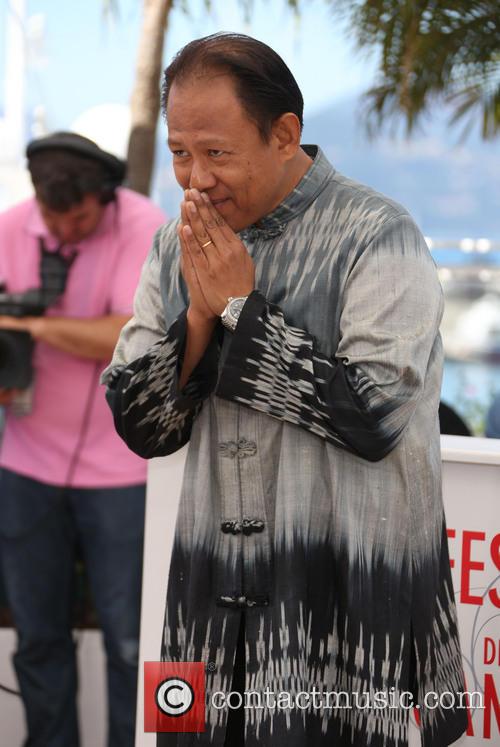