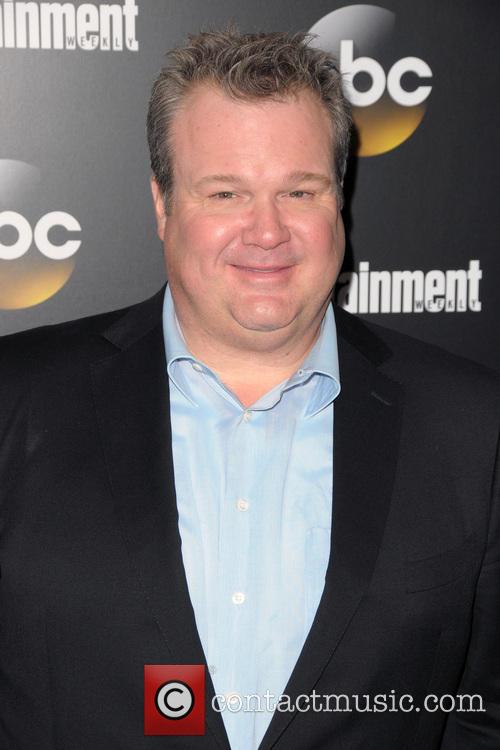 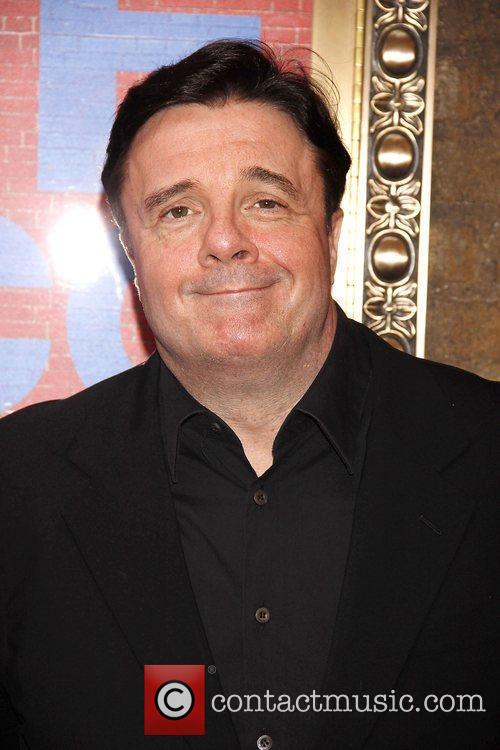 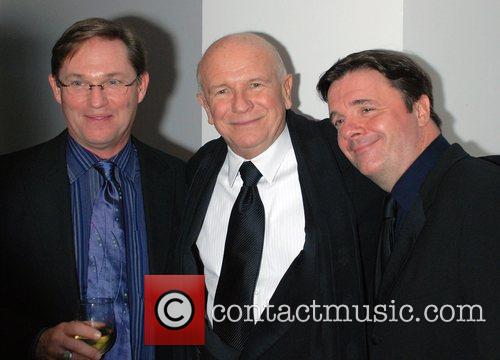 By Christopher Null
OK
I'll confess up front that I never saw The Producers on stage. Not that I didn't want to: I'm a huge fan of the original Mel Brooks film -- a movie I consider, bar none, his best work and one of the 10 greatest comedies ever made. (I even wanted to name my firstborn after Zero Mostel, but that's another story.) The Broadway show also earned critical praise the likes of which few stage productions have seen: 12 Tony Awards and a waiting list for tickets that spanned over a year.

In 1968, Brooks was at the top of his game. He was also at the very beginning of it: The Producers was his first feature film, and you can track the quality of his movies on a steady decline which stretches from the awesome Blazing Saddles (1974) to the middling Spaceballs (1987) to the awful Dracula: Dead and Loving It (1995), Brooks' last appearance behind the camera.