Review of RYD Album by RYD

RYD, aka North London producer Ryan Downie, is set to release his self-titled debut album under that moniker on 18th January. The ten tracks that make up Downie's first full-length offering come on the back of two singles to be lifted from it; the first being 'I See U' and the second being the album's opening track, 'Don't'. 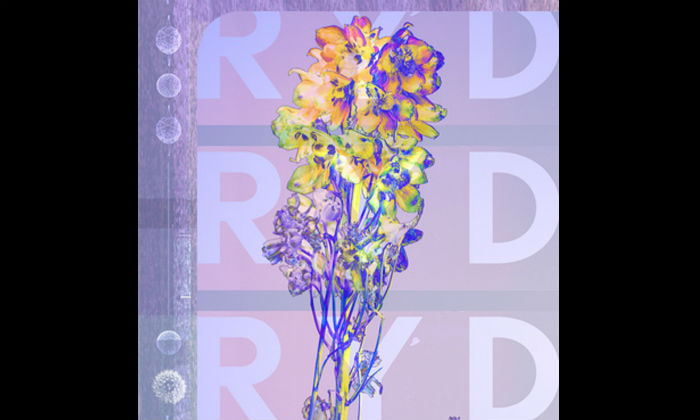 The album is described as having "bleached out digital production" and uses "opaque electronics", matched to "heart-rending" song-writing "pushing his minimal setup to the brink." Whilst that all sounds like an individual, creative approach and a laudable achievement, the resulting product is bleached to the point of bland and the opaque electronics only serve to make the mixes quite hazy.

Whilst it is true of every band and artist that they have their own sound, it is more accentuated and defined in some. There is no mistaking a Manics, Strokes, Interpol, Placebo or, possibly more relevant, Prince, XX or James Blake track. They all have a sound which is unique to them, a sound which separates them and a sound which has helped shape and propel their career.

RYD has undoubtedly chosen a sound with which he is happy, one which captures his music in a form that helps define him and a sound with which he can build his fanbase. The difference between the aforementioned acts and RYD, however, is that the quality or individuality of the material is, to date, not quite strong enough. The album, taken as a whole, has no jolts, doesn't jar and flows along with ease. It has a uniform cohesion and a balance but this also means that each track starts to blend into the next. The tight confines of the bandwidth within which Downie has chosen to work are too restrictive and stifling for a whole album. If you take each of the tracks on separate merit, with plenty of time to clear the palate in between, then there's nothing to really dislike; they're all perfectly fine.

The enhanced vocals that usher in 'Don't' are used throughout the album. Whilst they work to a degree, they are also quite flat, devoid of character, emotionless and empty. After listening to ten tracks of similar vocal treatments you can't help but wonder whether they are used in this fashion to either try and make the track sound more interesting or whether this technique has been used to polish out shortcomings in the vocal. Picking out highlights is difficult. 'Away' almost strays from the formula with a Bonobo-like injection of oriental inspiration, latest single 'I See U' pushes a more percussive beat to the fore as Ryan's falsetto vocal sounds as near to natural as you get here and 'Leaves' adds in some much needed hooks among the melodies and layered harmonies.

It comes as no surprise that RYD plans to release a re-worked and re-imagined alternative of this album later in the year. Inspired by Brian Eno's 'Music For Airports', Downie plans an 'Airport Version' of his self-titled debut. Maybe this is where the album will make more sense. This album has been described as "ruthlessly honest" and Downie himself has said of the album that "it's about heartbreak, and people being deceitful, it's about me". All of that, unfortunately for me, gets lost as each track washes over you rather than engaging or pulling you in. As an ambient remixed project, RYD may find an avenue for his music to flourish. In its current format, it flatlines.