He'll kick off his nationwide tour in London this October.

Marc Almond will be hitting the road in October for his nationwide tour where he'll be playing spectacular orchestral arrangements of some of his greatest hits. Plus, he'll also be performing live a few excerpts from his new album collection 'Shadows and Reflections'.

Marc Almond to embark on a UK tour this year

The 59-year-old synthpop hero will begin his tour on October 3rd 2017 at London Royal Festival Hall before journeying to such cities as Leeds, Birmingham, Manchester, Liverpool and Nottingham, ending the run at Edinburgh Usher Hall on November 5th. 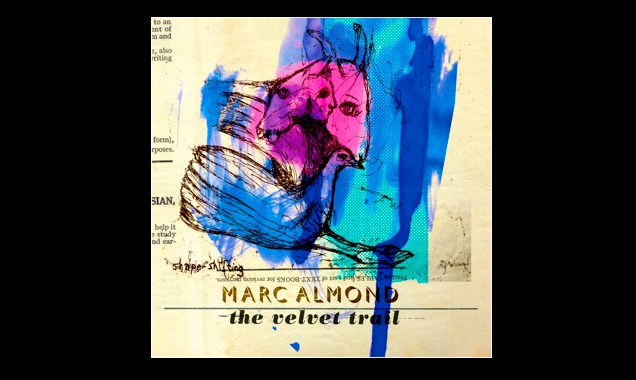 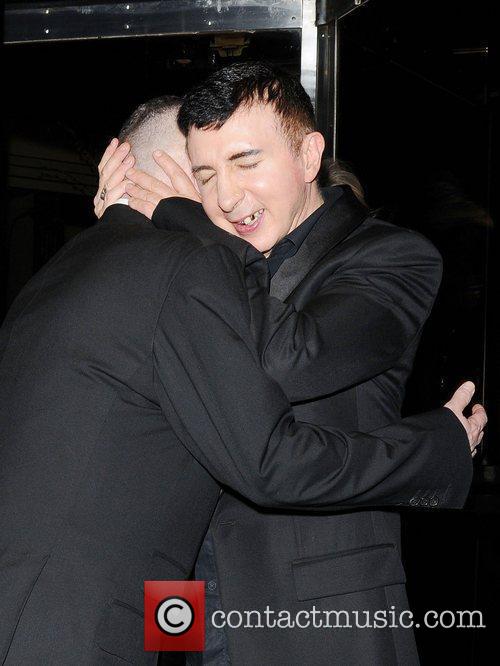