Lynne Spears has written three books; two were written with her daughter Britney. The first, 'Heart to Heart', was a biographical account about her eldest daughter while her second, 'A Mother's Gift', was published in 2001 and made into a TV movie in 2008. Lynne also published her memoirs, 'Through The Storm', in 2008 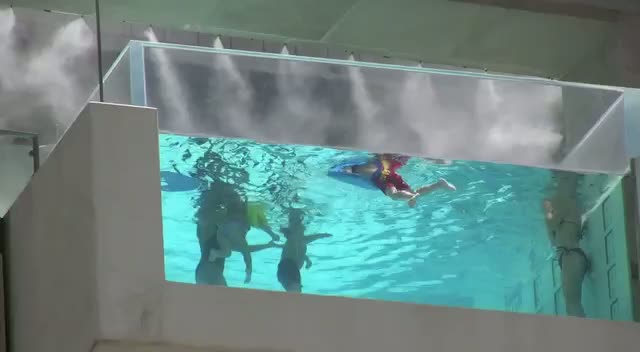