Grizzled country star Kris Kristofferson has exploded a music myth surrounding a helicopter visit he made to Johnny Cash, insisting it wasn't quite like the Man in Black remembered it.
For starters, Cash and his wife June Carter weren't at home when he touched down on their sprawling Tennessee property in an effort to hand a demo to his hero.
Kristofferson, a one-time Army helicopter pilot, was working for an oil firm when he decided to pay Cash a visit - and though he admits he did make the trip to the late country legend's home, he insists the rest of the tale is more than a little embellished.
He tells Cowboys & Indians magazine, "I think he told the story that I got out the helicopter with a beer in one hand and a tape in the other. But he wasn't even in the house. And I never would have been drinking while flying a helicopter."
And even June Carter's account of a fictitious first meeting with Kristofferson was over the top - she once told reporters she feared the Me & Bobby MCGee singer was there to arrest her husband.
The singer/songwriter says, "She wasn't there either. But, you know what, I never was going to contradict either one of them." 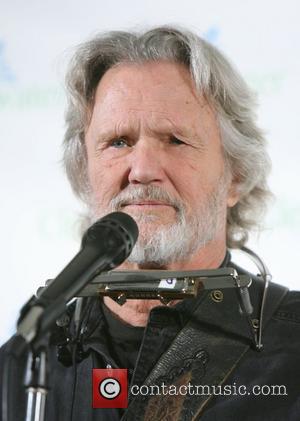 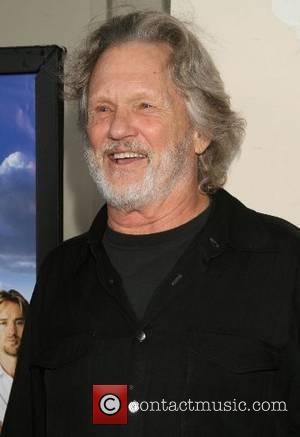