The Pogues' festive classic is the most played Christmas pop song, according to licensing body PPL.

The myriad polls of Christmas pop music tend to throw up the same results year in year out, with the “nation’s favourite” usually turning out to be as predictable as the contents of supermarket crackers.

But, according to music licensing body PPL, The Pogues ‘A Fairytale of New York’ is the most played Christmas song of the century. Its popularity is beyond contestation, being present in the Christmas UK Top 20 singles in seven different years since its release, including 2014. 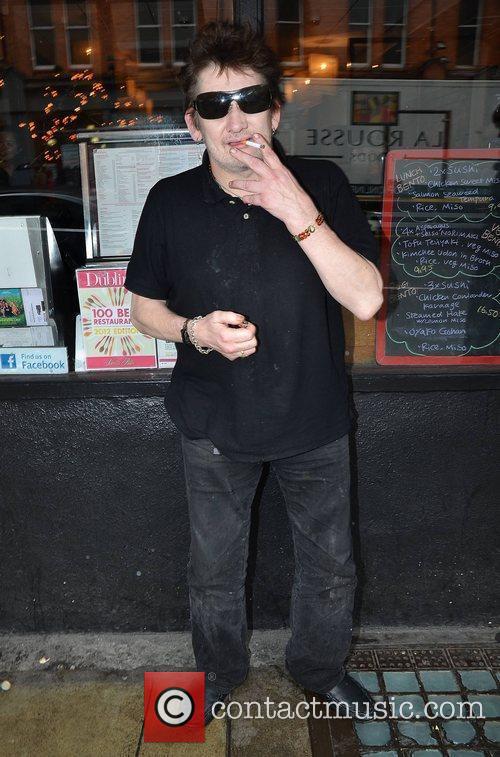 'A Fairytale Of New York', written by Shane McGowan (above), is the most played Christmas pop song ever.

Continue reading: 'A Fairytale Of New York' Is The Most Played Christmas Pop Song Ever

By Contributor in Music / Festivals on 05 December 2012

Continue reading: Mariah Carey Sings 'All I Want For Christmas Is You' On Jimmy Fallon; Plus, Our Top 5 Christmas Songs