PBS's new documentary will reveal an unseen side of the jazz legend.

Bing Crosby is about to receive a tribute of the documentary variety with PBS’ upcoming series Bing Crosby: Rediscovered. The doc aims to introduce a new generation to the many sides of the pop and jazz icon. In a heartbeat, Crosby went from a meticulous musician to a  media master, to a generous philanthropist. But he had his less than admirable moments too – according to those who knew him, he was notoriously difficult with his family. Even so, after his death, his family wanted to pay their respects – in as public a way as possible, apparently.

Throwing it back for a lesson with Bing -- https://t.co/MdDJ5sc7od http://t.co/M7F0SDjWvL

By Contributor in Music / Festivals on 05 December 2012

Continue reading: Mariah Carey Sings 'All I Want For Christmas Is You' On Jimmy Fallon; Plus, Our Top 5 Christmas Songs

Happy 60th birthday, the UK Singles Chart! Yes, today (November 14, 2012) marks six decades since music publication the NME published the first ever chart of the biggest selling tracks in the country. In 2012 the relevancy of such a chart is becoming increasingly moot, with the advent of iTunes and subsequent integration of digital track sales with physical meaning that any track off an album can feasibly rise to the top of the pile, whilst music piracy and streaming has severely impacted the standalone commercial quality of just one single. Many singles are now used mere promotional tools for the subsequent album, or given a video to boost an act’s profile. Yet with Rihanna’s ‘We Found Love’ currently the biggest selling single in the UK this year, with over 1.14 million downloads alone, it’s clear that the chart isn’t done as a force just yet.

As the Official Charts site itself writes, one of the founders of the New Musical Express, Percy Dickins, constructed the first chart by phoning 20 record shops up and down the country and tallying up their best-selling singles, the first ever chart seeing American crooner Al Martino going to the head of the pile with his hit ‘Here In My Heart’. The debut single for Martino, it was also to prove as good as it got for him on UK shores, and after 1955’s ‘The Man From Laramie’ he had to wait another five years for another top 50 hit there.

Continue reading: Official UK Singles Charts Celebrates 60 Years: Who Was No.1 In 1952? 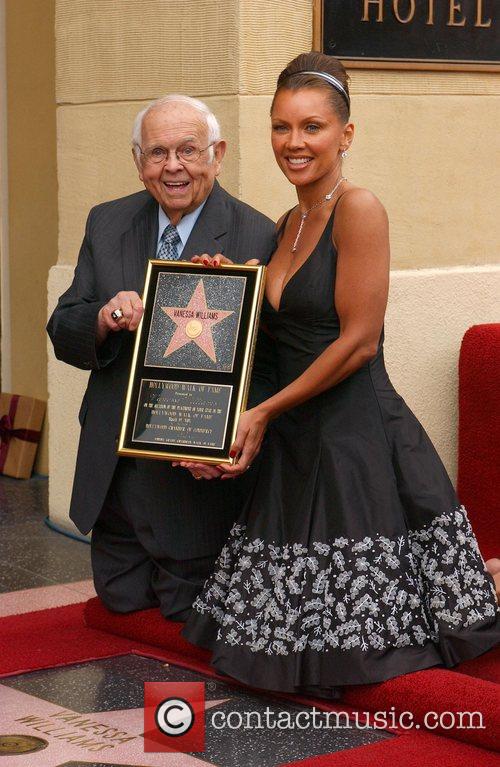 Robin And The 7 Hoods Review

By Christopher Null
OK
The legend of Robin Hood gets a curious and not entirely successful updating with Frank Sinatra's Robin and the 7 Hoods, with Sinatra taking the role of a 1930s gangster in Chicago -- at least an alternate-universe version sans Al Capone.

Sinatra plays a low-level gangster named Robbo, and his band of merry men (with usuals Dean Martin and Sammy Davis Jr., plus a cryptically cast Bing Crosby) battles the malicious big-time hood Guy Gisborne (Peter Falk, quite funny here). Things aren't going so well until Robbo comes across $50 grand he refuses to accept. He ends up donating the money to charity -- and suddenly, the legend of Robin Hood, who robs from the rich and gives to the poor, is born. 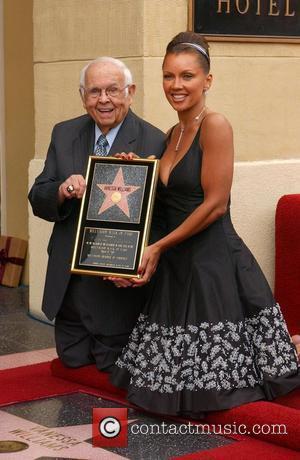 Crosby Back For Christmas